Why Ricky Gervais hosting the Golden Globes was shocking than expected 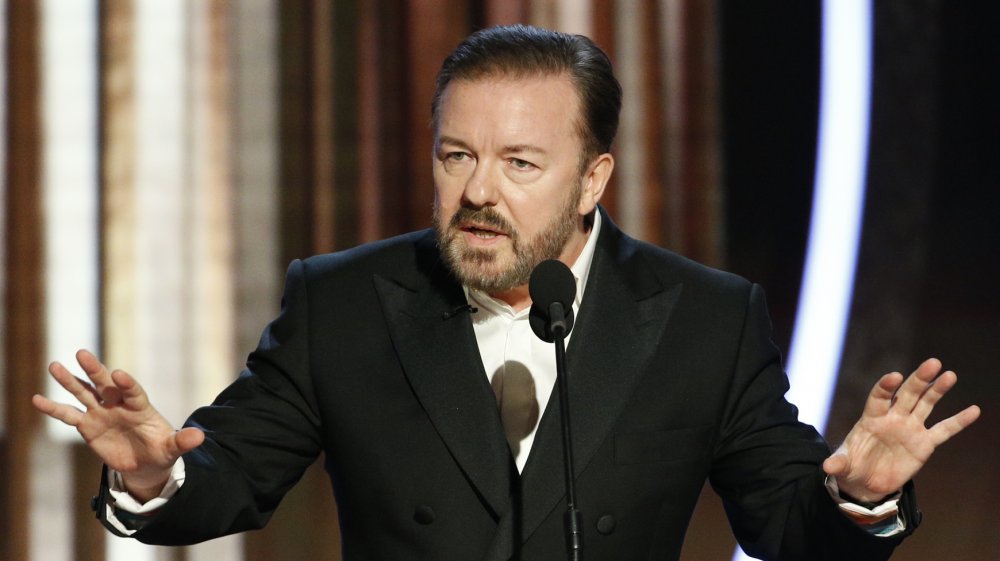 Why Ricky Gervais hosting the Golden Globes was shocking than expected, Gasps and guffaws could be heard from the crowd at the Beverly Hills Hotel as Ricky Gervais delivered his opening speech, which took on everything from the lack of diversity at the awards to controversial figures in the business. But it’s Tom Hanks who may become one of the big memes of 2020, thanks to his wide range of reactions in response to the host’s dicey humor.

One Twitter summed it up perfectly with a collection of shots showing Hanks’ expressions throughout Gervais’ monologue and the following caption: “I’m riveted by the flabbergasted, frozen, or utterly horrified expressions of some Hollywood stars during Ricky Gervais’ #GoldenGlobes opening monologue but no-one looked more appalled than #TomHanks.” Others suggested the rich and famous were squirming because the jokes really hit home. “Amazing how much nervousness truth actually causes,” one viewer tweeted.

Whether Gervais’ jokes were accurate or not, perhaps the English comic was simply “trying his best to not come back next year.” As he said repeatedly during his 2020 Golden Globes monologue, “I just don’t care.”