Why Prince Charles’ Garden Is Causing A Stir 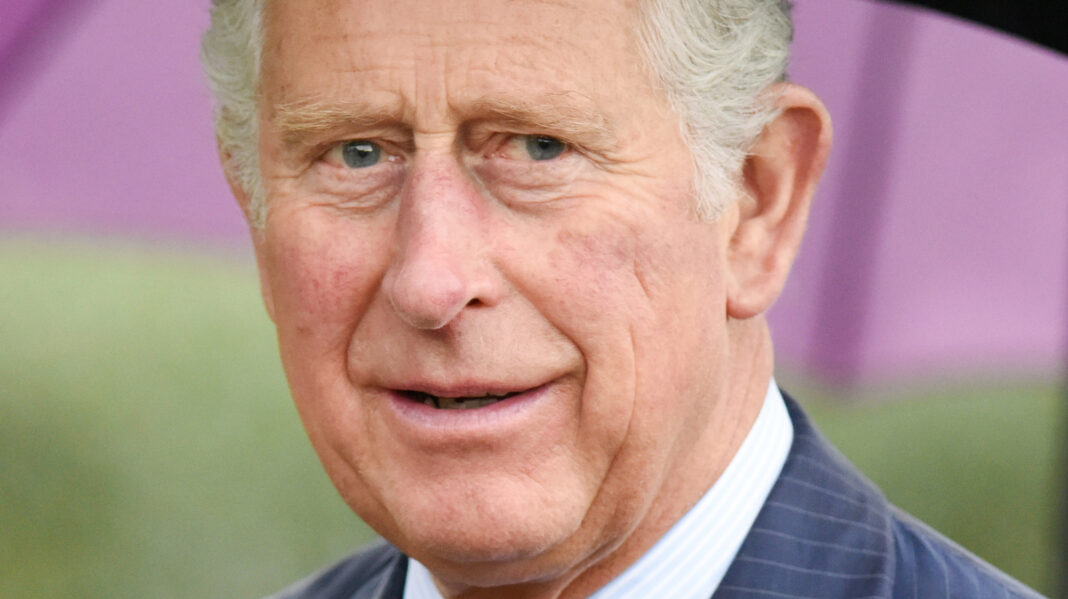 In 2007, Prince Charles purchased the famous Dumfries House in Scotland, situated just south of Glasgow, according to the Daily Mail. Though meaningful to the local community, the house had fallen into disrepair, and Charles has spent more than a decade returning it to its original glory. So it won’t be surprising that a huge emphasis for him has been the gardens on the estate, and as restoration is completing, the Daily Mail got photographs of his landscaping. One photo reveals a carefully cultivated vegetable garden in the shape of the Union Flag.

According to The Commonwealth, the design is significant in England’s standing with the rest of the United Kingdom, which consists of England, Scotland, Wales, and Northern Ireland. The Union Flag, or the Union Jack as it’s sometimes called, is the national flag of the UK and symbolizes “a common British identity,” as The Guardian notes. Charles used the symbol on his estate in Scotland may very well speak to potential turmoil within the UK. The Guardian wrote in March: “Scotland’s place in the union is more doubtful than it has ever been.”

With Queen Elizabeth II growing older, Charles is likely sending a message to hope for unity between the countries before his potential reign. And he’s doing it in one of the best ways he knows how: through horticulture. 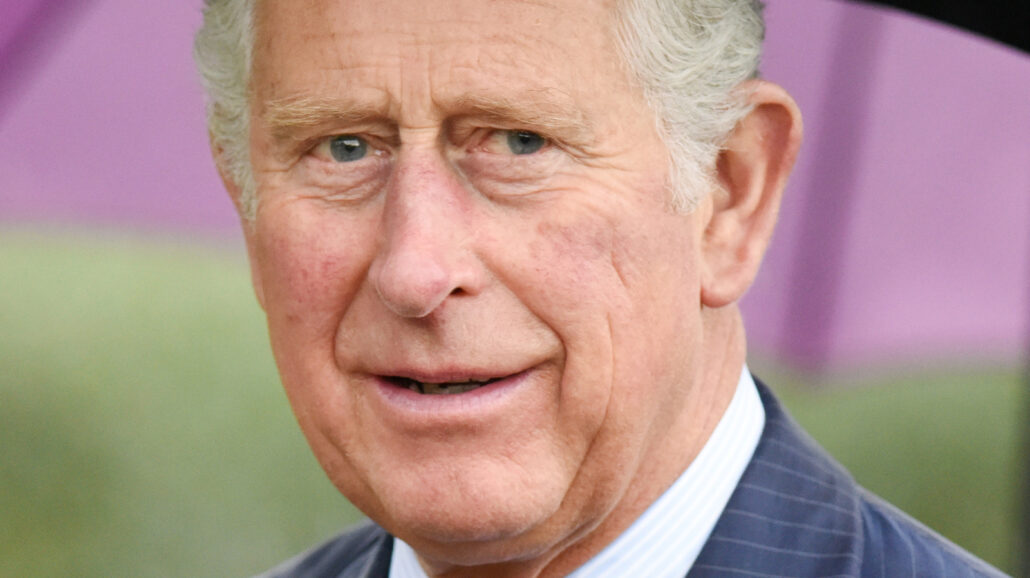