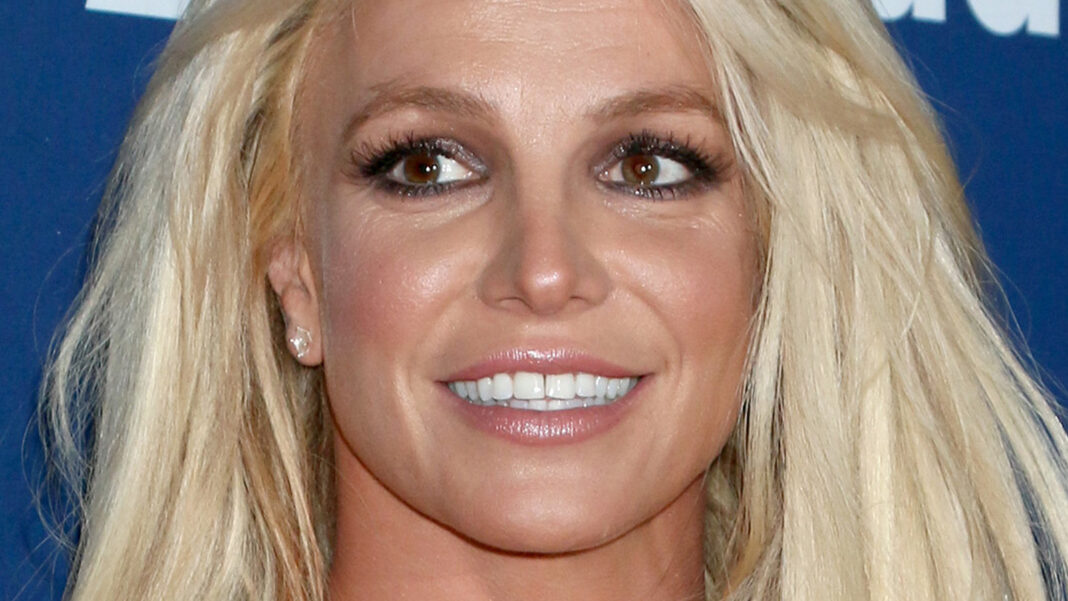 Britney Spears’ Instagram post included two close-up shots of her face, which she described as “slim.” She revealed that her face is the third place she tends to lose weight after her legs and stomach, and when it starts looking thinner, “that’s when I know I’ve actually lost weight.” However, she was not satisfied with the results while she had been making an effort “to slim down” — possibly by sticking to the portion control diet that she first mentioned in February. “I’m not so sure I like it,” she confessed.

Also Read: How Much Did A Piece Of Prince Charles And Princess Diana’s Wedding Cake Really Sell For?

Spears’ musings on weight included a history lesson about how “heavier” women were once “considered more attractive to men because it was a sign of wealth.” However, she also confessed that she was in a better place mentally before she slimmed down. “I have a couple of throwback dances from this summer where I looked heavier, but it’s weird cause I think I was happier !!!!” she wrote. “Oh well … sorry for my shallow talk of weight.”

Spears previously mentioned a correlation between her emotional state and her weight in April 2019, when she credited stress for helping her lose five pounds. Luckily, her fans don’t care about a number on a scale, anyway. “You’re beautiful no matter what you weigh,” wrote one of her Instagram followers. Another supporter added, “You’re perfect in every shape.” 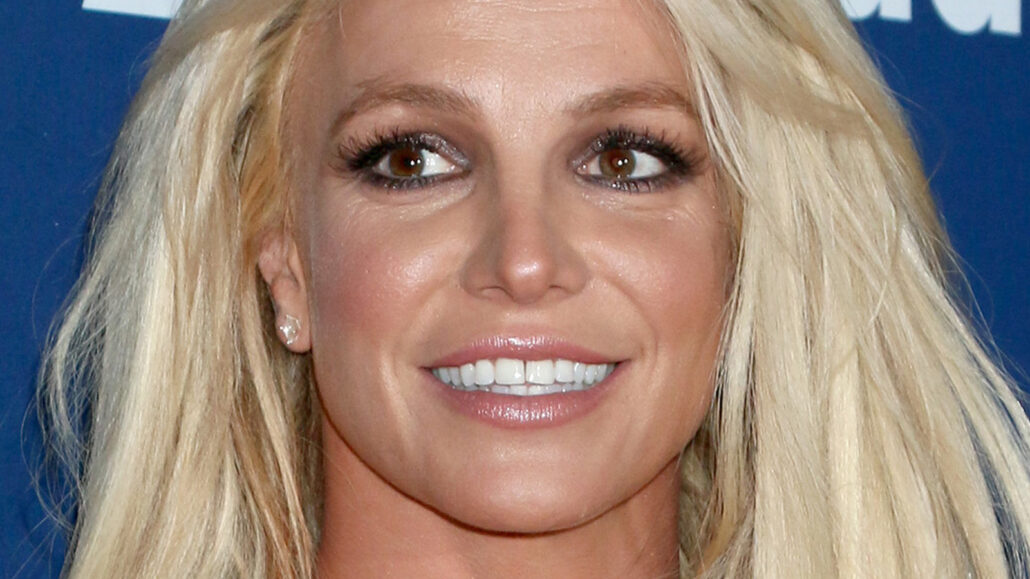