Why Lorne Michaels’ Tribute To Norm Macdonald Has Everyone Seeing Red 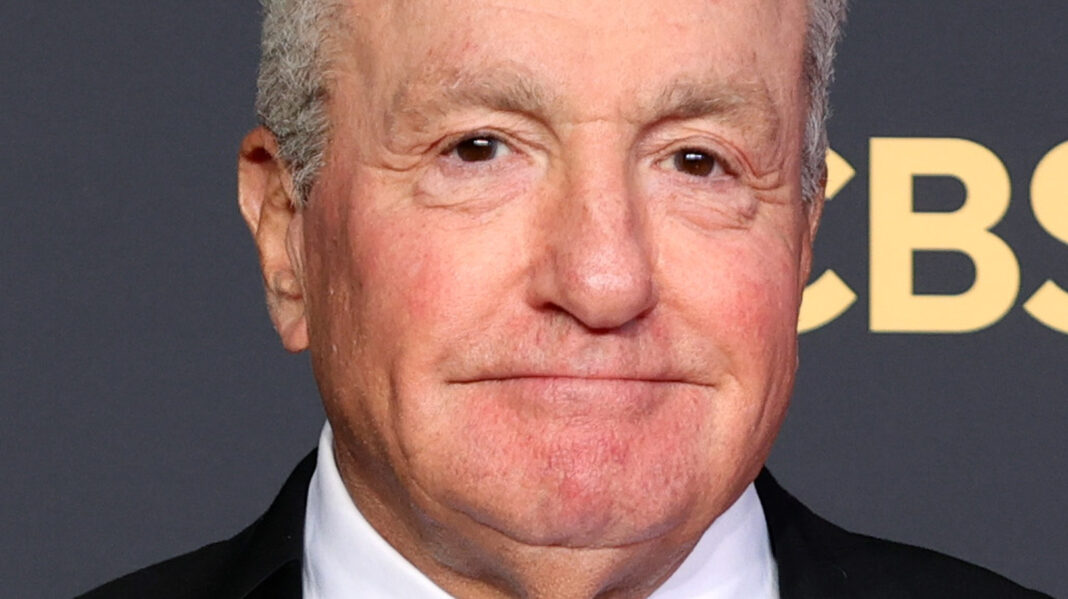 “Saturday Night Live” won the Outstanding Variety Sketch Series award at the 73rd Annual Emmy Awards, and Executive Producer Lorne Michaels took to the podium for the acceptance speech. At the end of his speech, he made sure to thank Norm Macdonald for his contribution to the show, stating the” Weekend Update” segment was one of the biggest reasons “Saturday Night Live” won. However, fans of Macdonald took offense at the

comment, as the comedian was reportedly fired from the show. Viewers took to Twitter to accuse Michaels of acting insincerely. “Issa Rae mouthing ‘didn’t he fire him?’ when Lorne Michaels brought up Norm Macdonald lmaoooooooo,” one Twitter user wrote. “Lorne Michaels on Norm Macdonald: One of the best we ever had. He left out ‘that I then let get fired because an NBC executive was friends with OJ,” another penned.

Others talked about how Michaels supposedly fired Macdonald. “And Norm was so great you let the network fire him, you hypocritical little weasel, Lorne Michaels,” one wrote. “So SNL Lorne Michaels pays tribute to NormMcDonald [sic] as one of the best comedians. Thanks, Lorne, since you told Norm he wasn’t funny and fired him,” a second tweeted. “Lorne Michaels acknowledged Norm’s contribution to SNL. Norm probably just chuckled knowing the guy who fired you had to admit you were an asset to the company,” a third penned.

Of course, it’s important to point out that, during a 1998 interview, Macdonald denied Michaels fired him. Instead, reportedly, the late NBC exec, Don Ohlmeyer, was responsible. 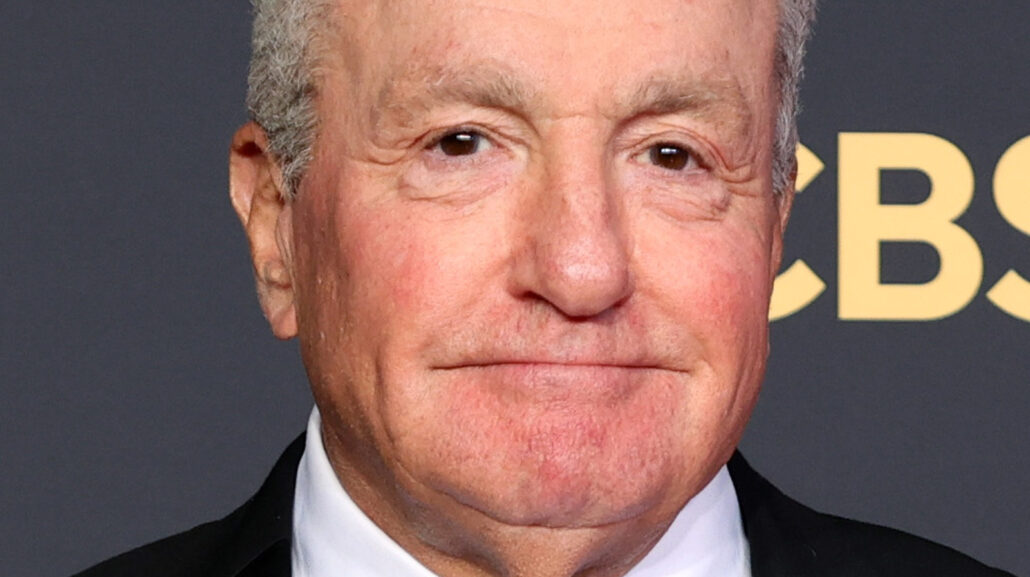