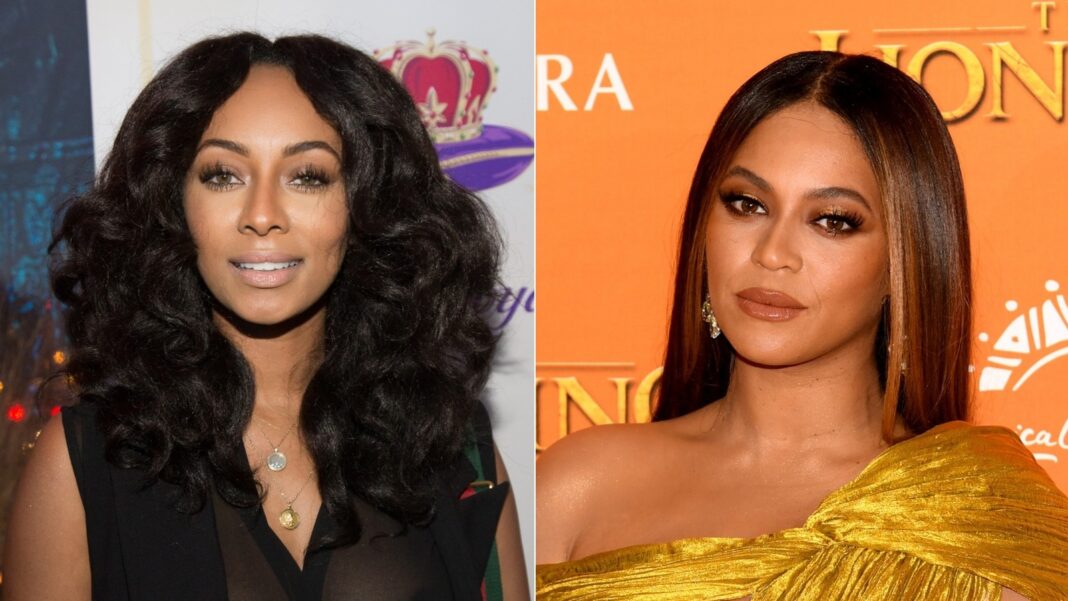 The accusations against Keri Hilson shading Beyoncé only got worse in 2011 when she refused to hold the newest issue of Juicy Magazine after noticing Beyoncé and Jay-Z were on the cover. By then, fans were convinced that Hilson had an issue with Queen Bey, and they weren’t here for it. In 2013, the “Energy” singer took to Twitter in frustration at the BeyHive harassing her with shady beef accusations. “It’s TOO much!! Please! Is everything I tweet gonna be ‘intentionally misinterpreted’ as a statement about someone/drama I know nothing about?” she tweeted. “You have no idea what your hateful words could do to someone’s spirit—years of verbal abuse from strangers all day long. Enough is enough,” Hilson continued. “I had my reasons. It’s been years! Just chalk it up to your ignorance of my reality, and LET…IT…GO. As for my mistakes, God has dealt with me.”

In August 2020, Hilson confirmed that she has no issue with Beyoncé but was pitted against her as a marketing tactic. “No one could ever compare to Beyoncé… No one will, for a very, very long time, and that was never my aim either,” she shared while on Out Loud With Claudia Jordan. “However, it was framed that way. And then, I’m caught, like, do I tell the truth? Do I expose them early in my career? It just soiled my whole dream.” Hilson has become living proof of how deadly the BeyHive can be. 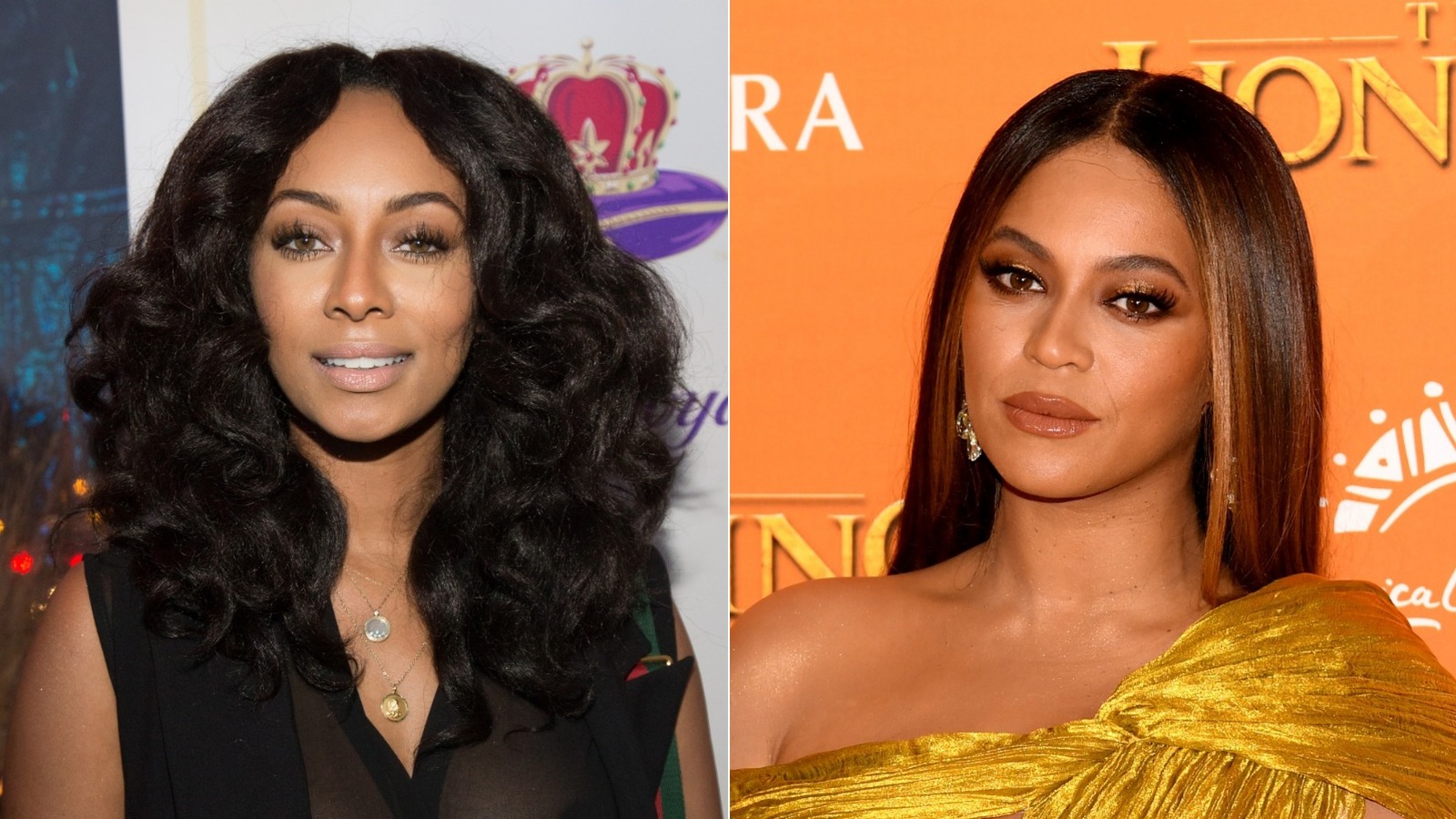