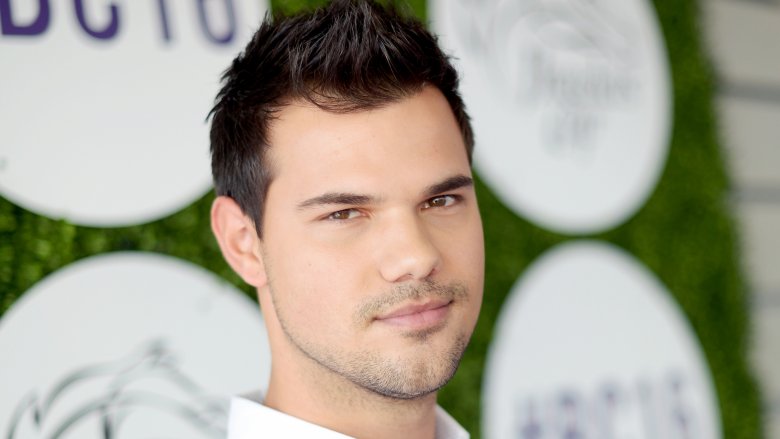 Although Taylor Lautner’s career seems to have reached a stalemate, don’t rule out a potential comeback just yet. That’s because it’s possible he might work with comedian Greg Davies again, his co-star in the BBC Three’s Cuckoo. Lautner received high praise for his work playing Dale on the comedy series, with The Telegraph‘s Gerard O’Donovan referring to his delivery as “very good indeed.” And this was no small feat, as Lautner had big shoes to fill when he replaced one of the show’s main stars, comedian Andy Samberg, in 2014.

Lautner eventually left the show in December 2018, with actress Andie MacDowell stepping in as his replacement. And though he might not be on the show anymore, his work has left a lasting impression on the cast. Just ask Davies, who said he’s open to working with Lautner again down the line. “It’s an unlikely friendship,” Davies told Metro in November 2017. “We’re doing two more series next year. I get on really well with him. He’s a thoroughly decent chap.”

Sounds promising, right? We’d be pumped to see Lautner back in action, so here’s to hoping he can make this happen.