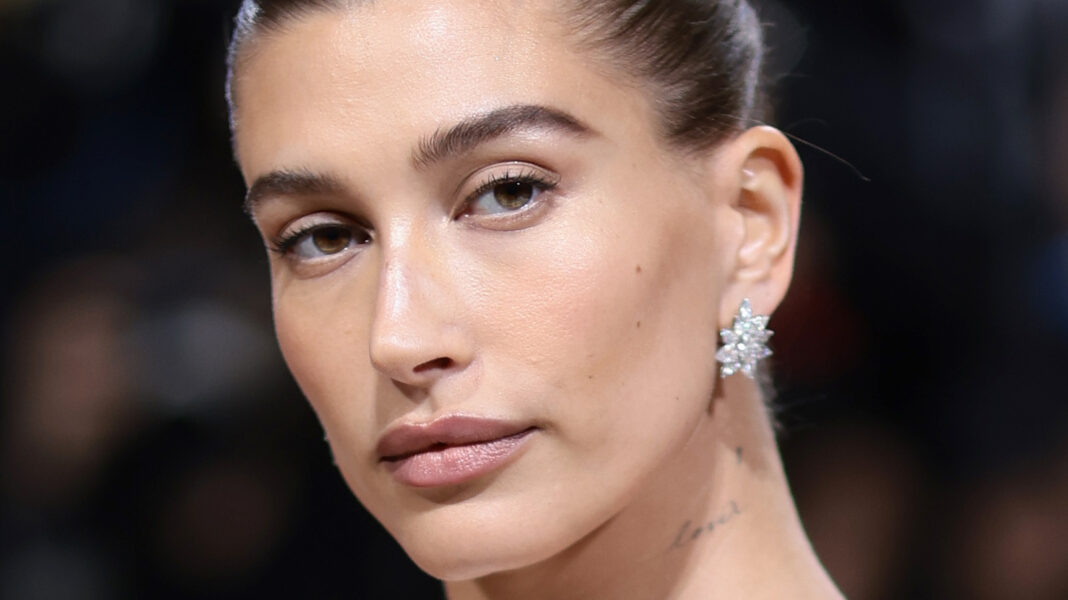 Hailey Bieber  In a now-deleted tweet captured by The Cut, Hailey Bieber tweeted in 2011 about Justin Bieber and Selena Gomez’s relationship. At the time, she wrote: “I don’t care what anyone says, but Justin Bieber and Selena Gomez together is the definition of a teenage dream! #word.” But that’s not all! She actually tweeted on the subject before that, per The Cut. A few months before her September 2011 tweet, she wrote, “I’m for sure 100% team #Jelena.”

Bustle discovered that in 2012, Hailey also replied to a tweet (now deleted) saying that Gomez was perfect for Justin and that she would be single forever. The outlet also found a deleted tweet about how disappointed Hailey was that she didn’t spot the famous couple at a Vanity Fair party in 2012. So, per usual, Hailey wasn’t shy about her opinions — which is just funny now, considering she’s married to Justin. That hasn’t stopped folks from thinking that she and Gomez have bad blood because of their relationships with Justin.