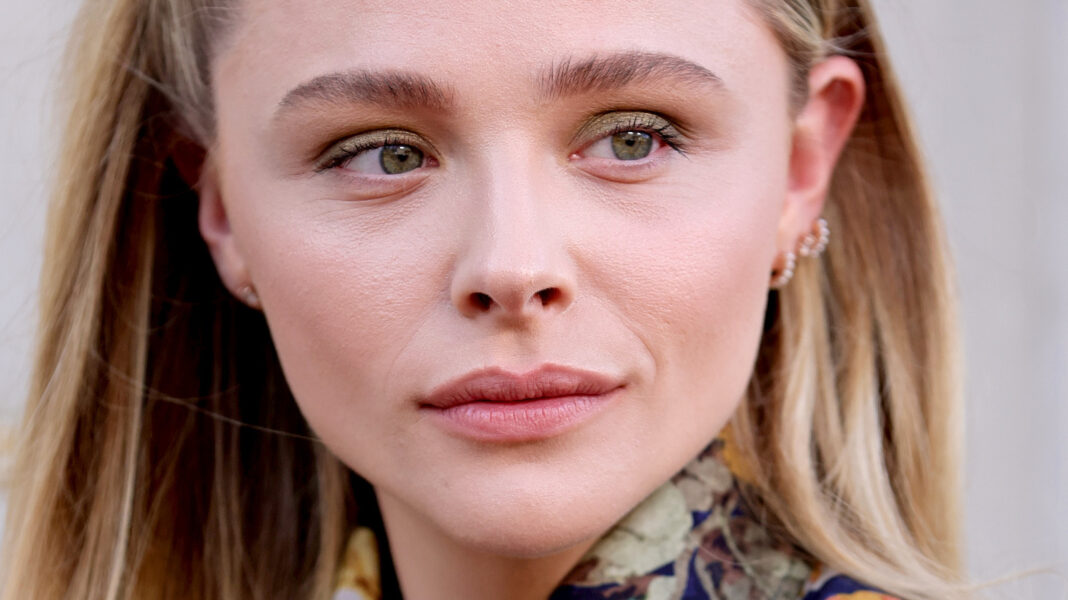 Tim Burton, who has never been shy about constantly casting Johnny Depp, made a film starring Johnny and Chloë Grace Moretz in 2011 called “Dark Shadows.” At the time, Moretz told Vogue U.K. that she had a crush on the actor, but was put off by one peculiarity. “I did have a bit of a crush on him before I started,” she told the outlet at 14, “but then I realized he has a daughter who was only two years younger [than] me, and then I thought ‘Maybe not.”
Also read: Khloé Kardashian Sparks Unexpected Relationship Rumors

She also told the Sydney Morning Herald in 2012 that she had a crush on Simon Baker, who cast her in her first big role at 6 years old. So maybe it’s more of an admiration situation? She also told the outlet in the same interview that Johnny was the epitome of a dad during their filming of “Dark Shadows” together. “He’s a normal guy … I would look at him and think ‘Wow, you are such a dad’,” she told SMH. “He’s so sweet. When they say ‘cut’ he’s just Johnny. When they say ‘action’ he is his character.”

It’s clear Moretz had a lot of love for Johnny during their time on set — though the age discrepancy between her and his daughter, Lily-Rose Depp, might’ve been off-putting. In fact, the concern of age has been a constant in Moretz’s career, and she’s been quite vocal about it.