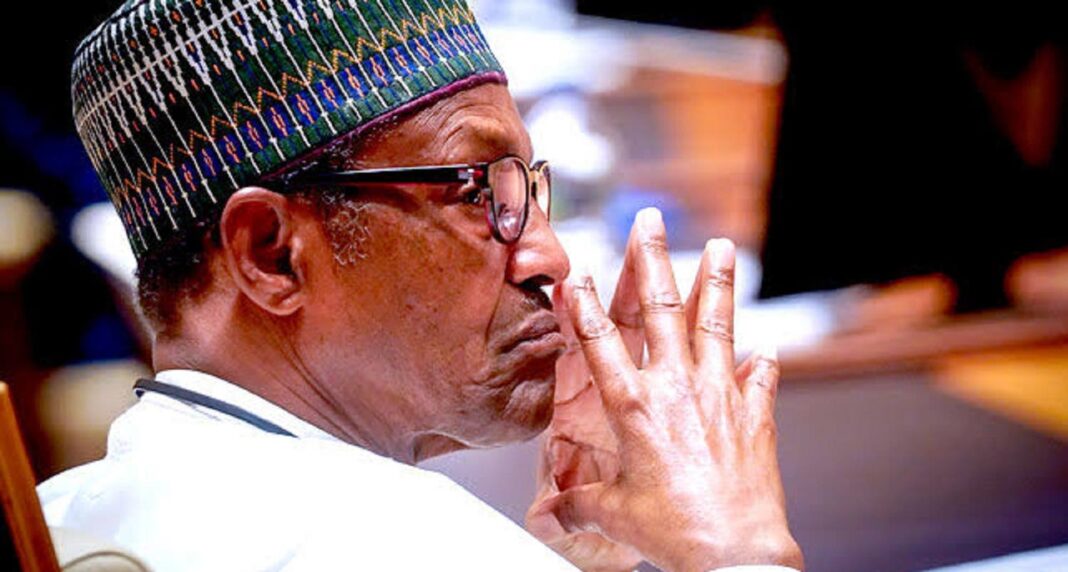 President Muhammadu Buhari has come under fire over what has been described as double standards of his administration in handling the security issues in the country.

Human Rights Writers Association of Nigeria, HURIWA, expressed concerns over the President’s decision to grant a vigilante owned by the Katsina State Government license to bear AK-27 rifles reportedly for just five days of training, while it has continued to deny the same privilege to Amotekun Corps in South-West Nigeria.

HURIWA, in a statement signed by its National Coordinator, Comrade Emmanuel Onwubiko, said in order of priority, the Buhari administration ought to have granted the Amotekun Corps in Ondo State immediate license to bear assault rifles, if not for any reason, the June 5 terror attack in a Catholic church in Owo.

Furthermore, the rights group tackled Garba Shehu, a Spokesman to the President, for defending the imbalance.

Shehu had also said Governor Rotimi Akeredolu of Ondo State has no right to arm the state’s Amotekun Corps with AK-47 rifles, noting that such action is “illegal”.

And HURIWA said, “The defense of presidential spokesman Garba Shehu is lame and unacceptable because the security challenges in the whole country are the same and no region or zone is safe at all.”

The group insisted that all State-owned security outfits should enjoy the same privilege given to the Katsina State vigilantes.

Also read: ‘Love Is Blind’ Couples: Who Is Still Together And Who Broke Up?

“HURIWA is shocked that President Muhammadu Buhari even rejected the idea of setting up Amotekun at the inception stage but the same President did not raise any objection to the setting up of the civilian vigilantes in Katsina State.

HURIWA feels it is a display of injustice for the President to back his state’s move to acquire the prohibited firearms for the vigilante.