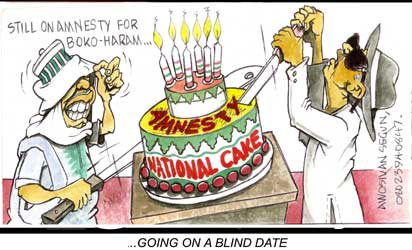 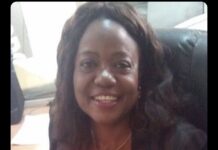 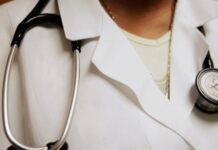 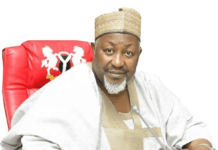 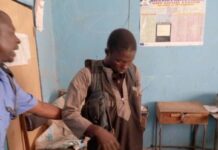 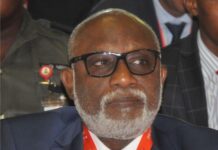 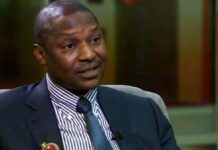 Nigeria news : Malami responds to critics attack over swearing-in of...