Where Are the ‘So You Think You Can Dance’ Alums Now? 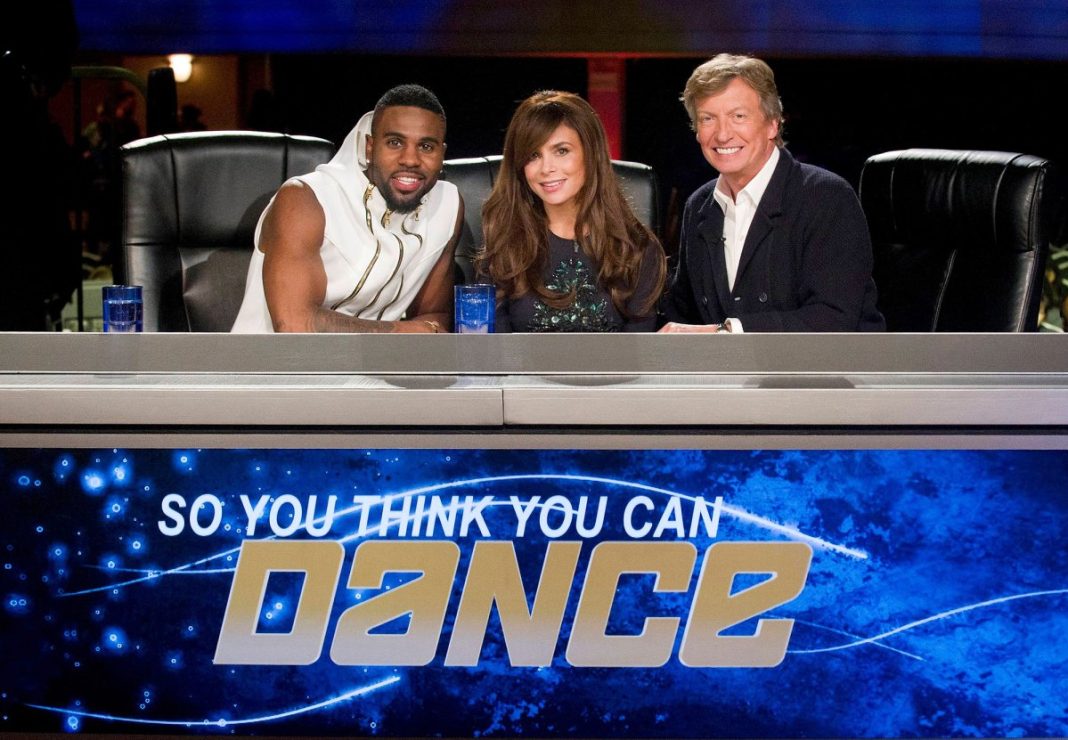 Another year, another batch of young hopefuls aspiring to become America’s favorite dancer! After 16 successful seasons, Fox’s summer reality mainstay So You Think You Can Dance has continually launched several of its contestants into dance stardom.

“Each season, the talent on So You Think You Can Dance reaches new levels and continues to create the most incredible routines,” Rob Wade, the network’s president of alternative entertainment and specials, said in a press release in January 2019. “The hard work and passion that goes into each performance is awe-inspiring. We can’t wait to see what season 16 has in store and look forward to bringing you a new crop of incredible, inspired and inspiring dancers.”

A rotating panel of judges comprised of Nigel Lythgoe, Mary Murphy, Adam Shankman, Mia Michaels, Paula Abdul, Jason Derulo and Vanessa Hudgens have presided over the competition through the years. Plenty of former contestants — such as Stephen “tWitch” Boss and Dominic “D-Trix” Sandoval — have returned to the show as guest judges, choreographers, all-star mentors and team leaders. Many former contestants, including Travis Wall, even won Emmy gold for their reprise performances on the show. In addition, Cat Deeley has served as the host of the reality TV show since its inception.

After a two-year hiatus amid the coronavirus pandemic, SYTYCD set its season 17 return in May 2022 with an all-new panel of judges, including Boss, JoJo Siwa and Matthew Morrison.

“I have been such a fan of the show for many, many years,” the Glee alum told Playbill ahead of the season premiere. “I spent a couple of years in London doing a similar show called The Greatest Dancer and I was able to reach the next generation of artists and help them come into their own and find their potential and greatness.”

Morrison continued: “I’m well-versed in so many different practices of dance, so I am in a good position to give my thoughts. I like that the show talks about looking for America’s Favorite Dancer and I look forward to seeing all people having to get out of their comfort zone. Like, if they are a ballroom dancer, they must do contemporary and all this other stuff. That is what makes the show so exciting.”

Us Weekly exclusively confirmed in May 2022 that Morrison would depart the series less than one week after the season 17 premiere following a “minor infraction” on the set.

The SYTYCD stage is just the kickoff for many aspiring dancers’ careers. Contestants from the long-running show have ventured on to other pursuits, from Broadway and Cirque du Soleil to Dancing With the Stars.

Scroll down to get updates on So You Think You Can Dance fan-favorite contestants who’ve become bona fide stars: 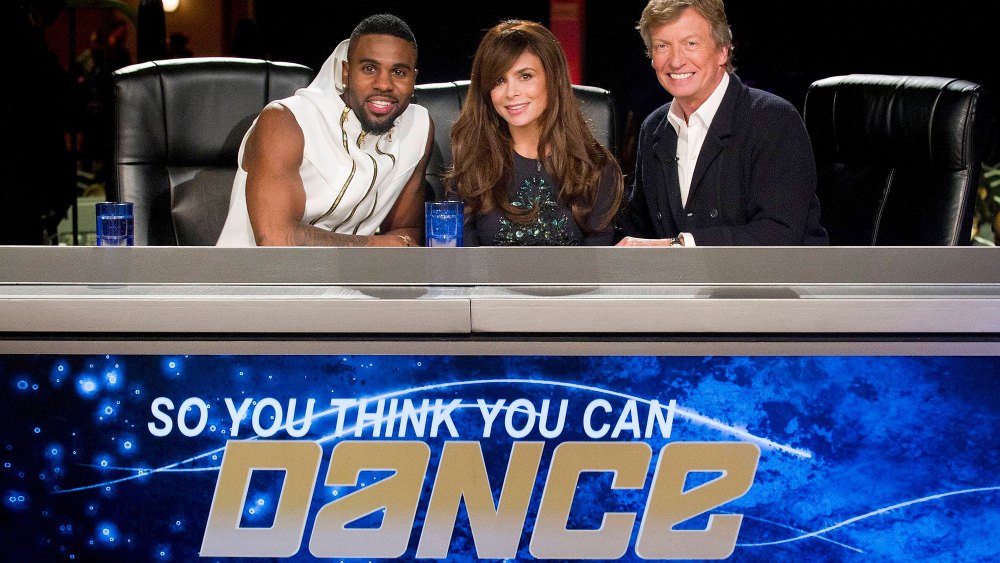 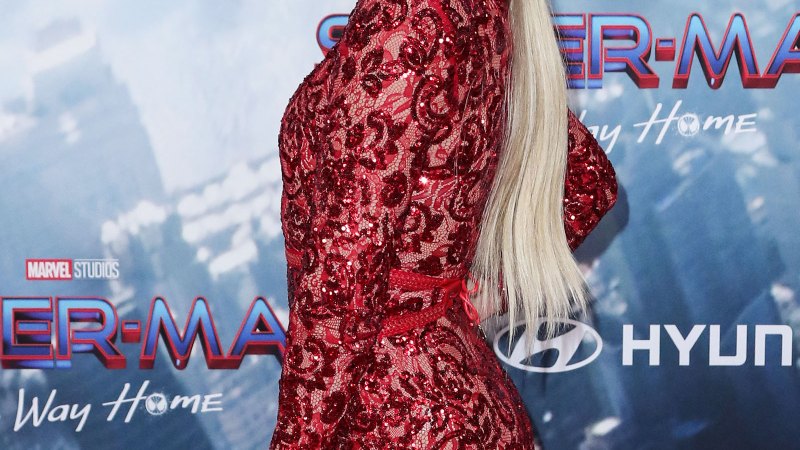 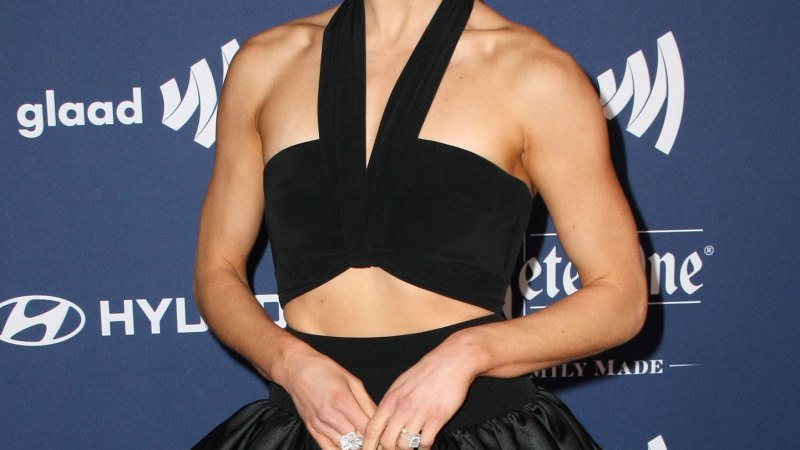 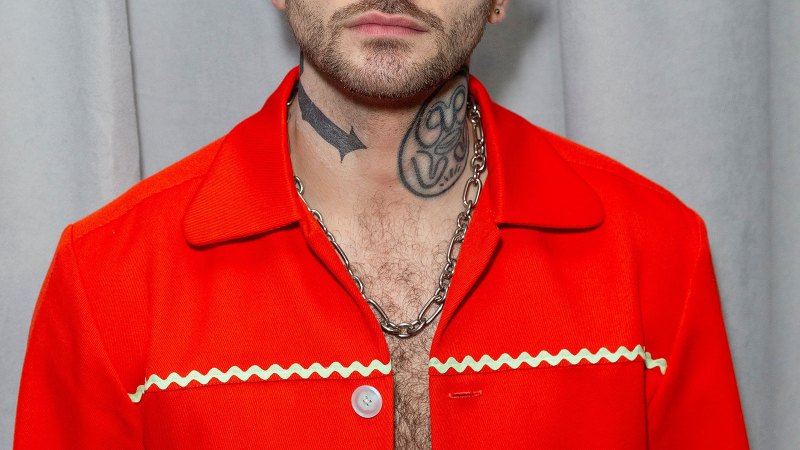 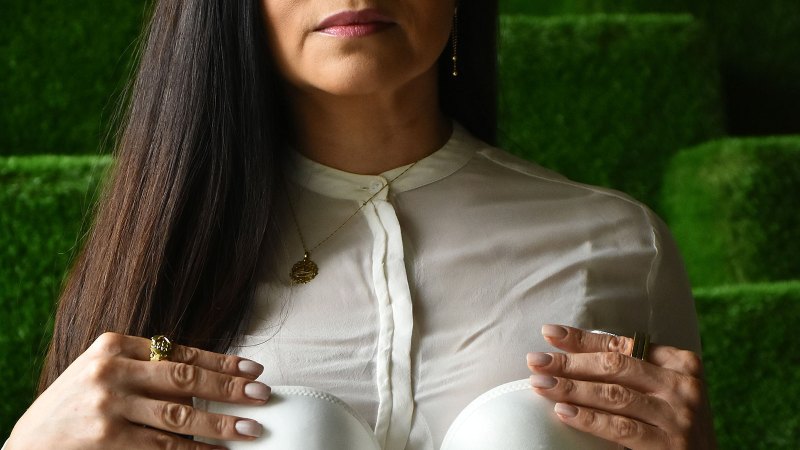 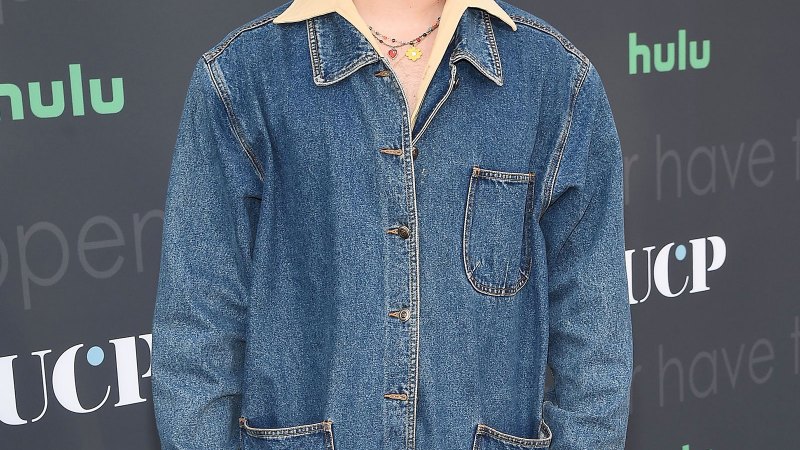 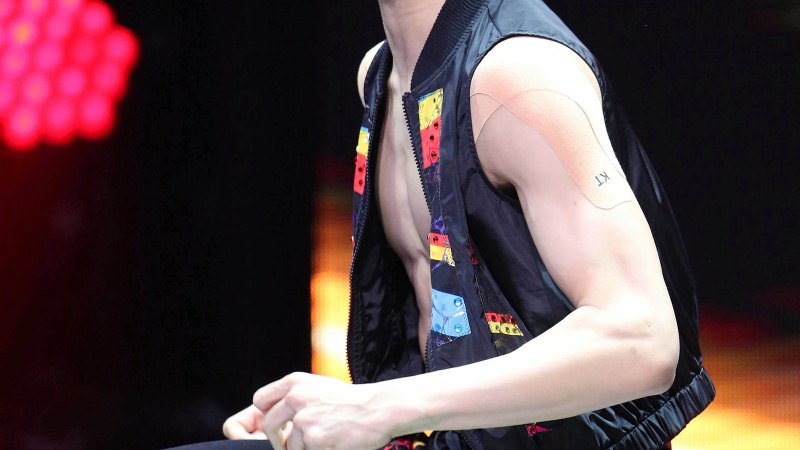 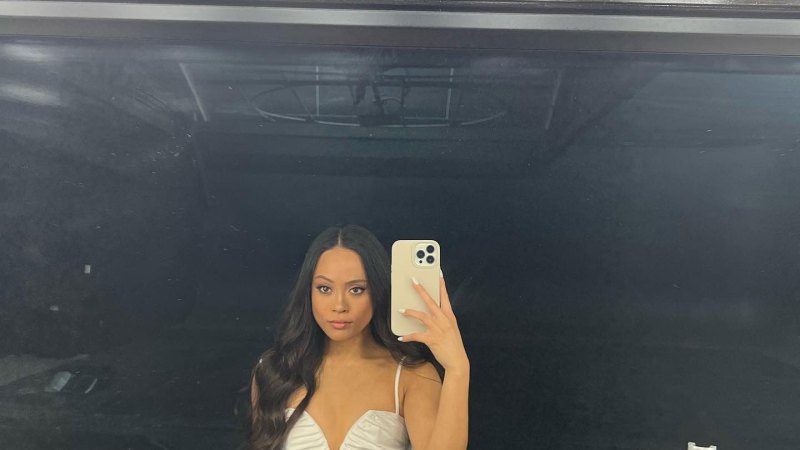 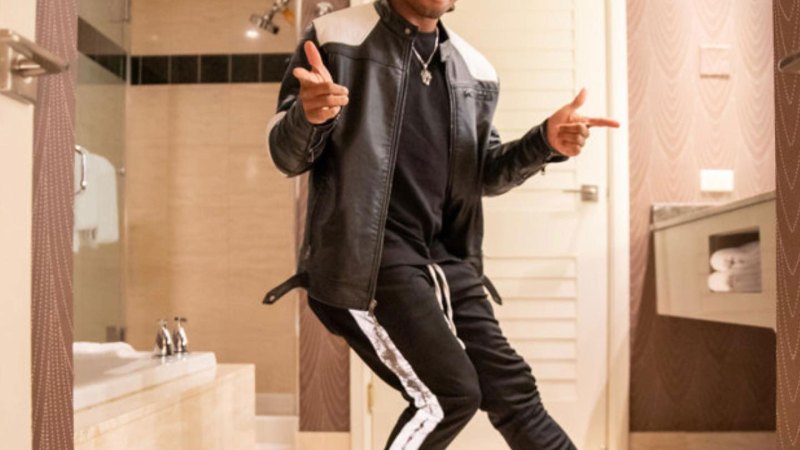 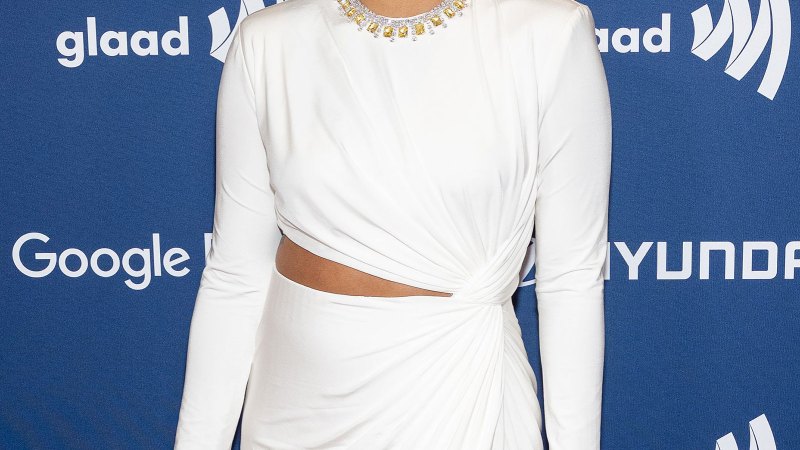 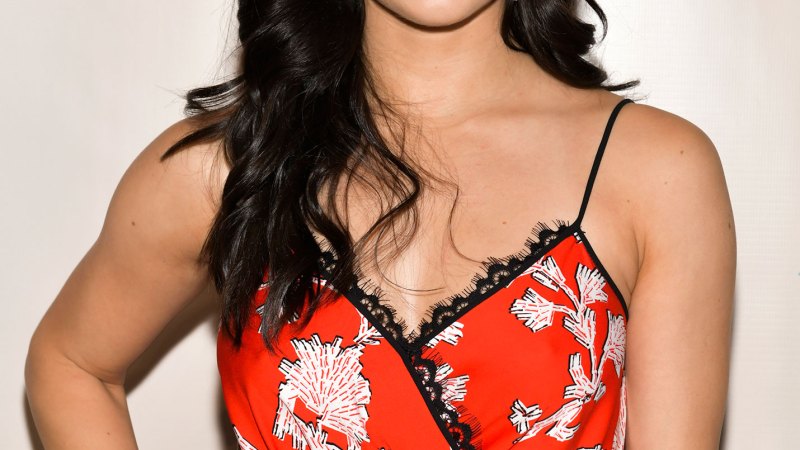 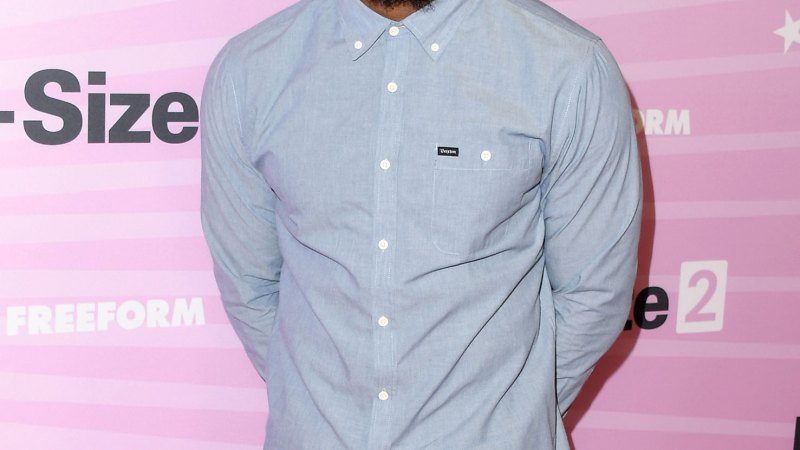 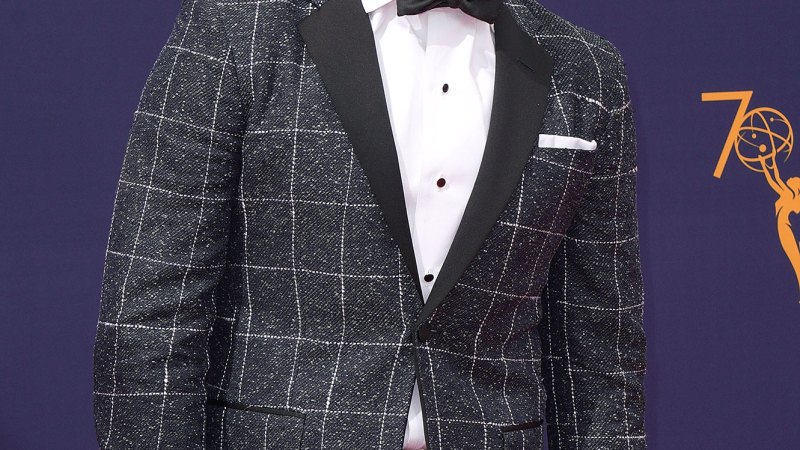 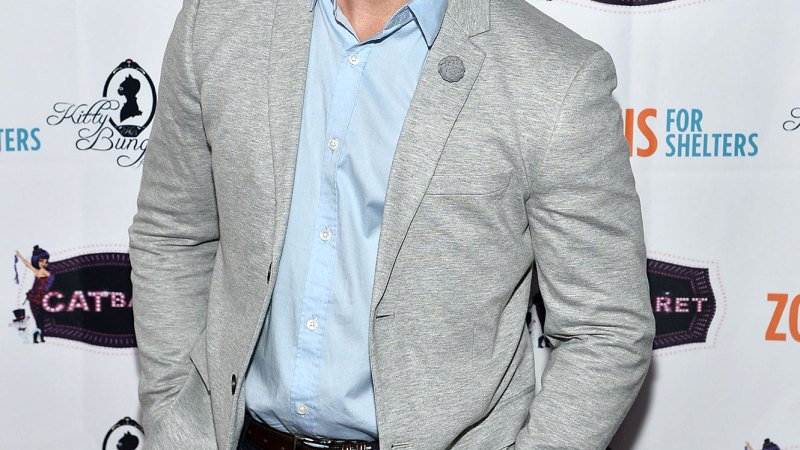 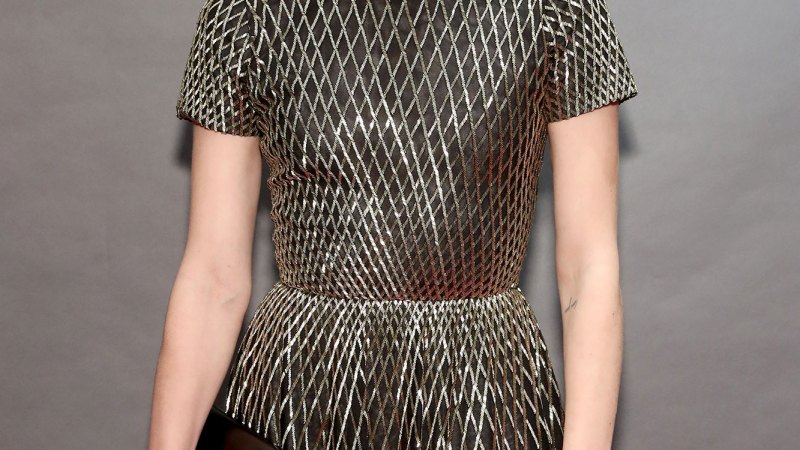 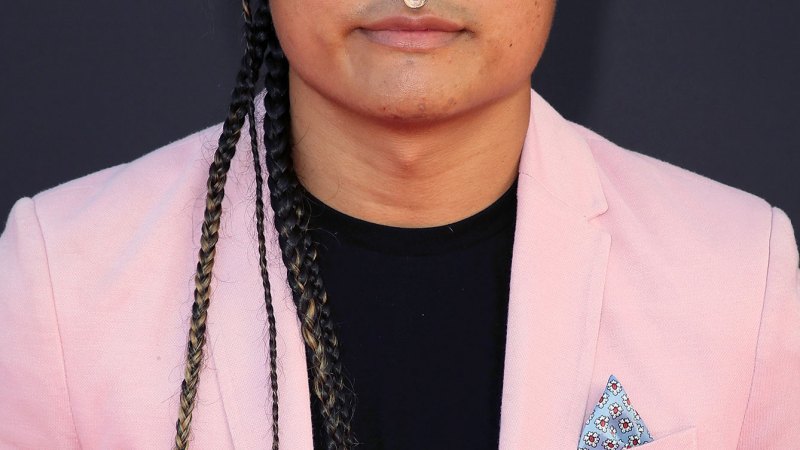 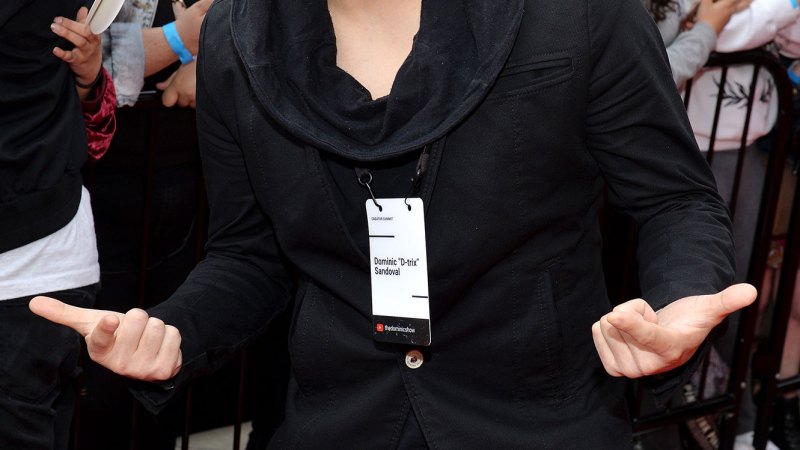 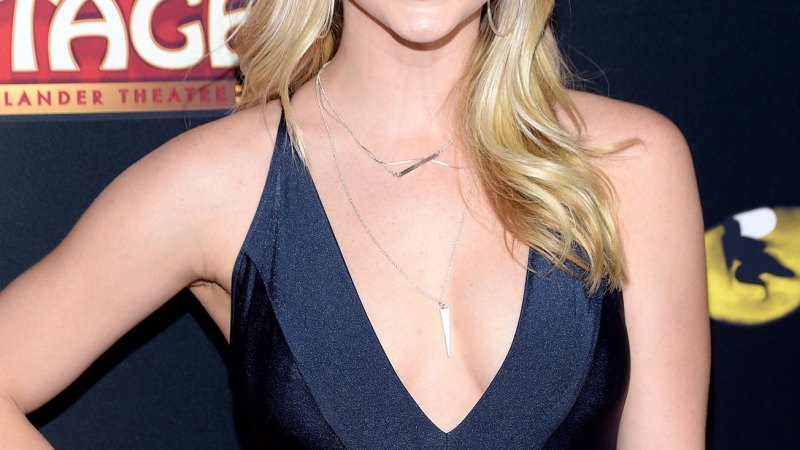 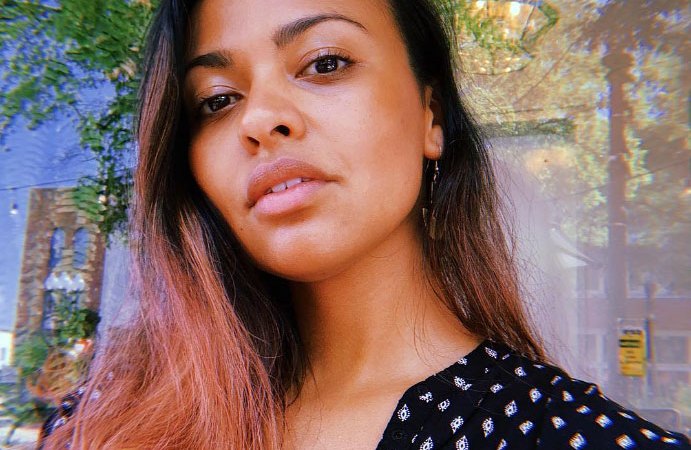 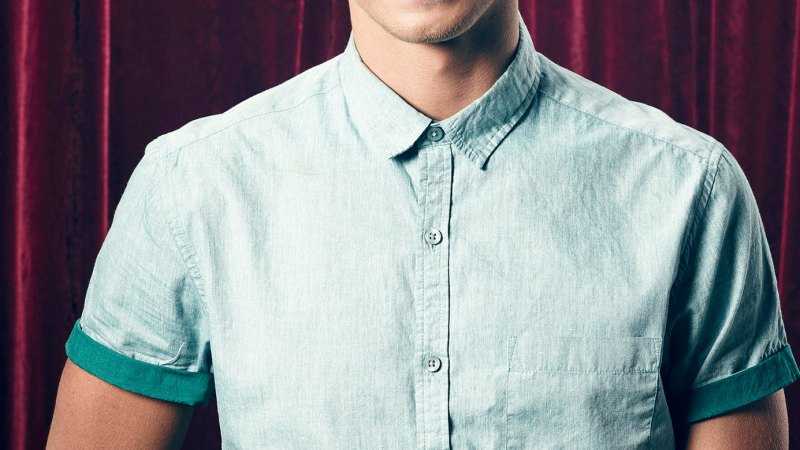 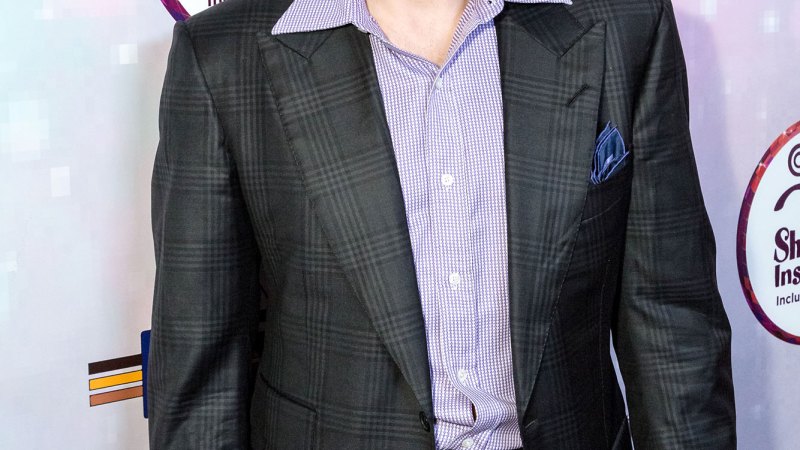