What Zendaya’s Relationship With Storm Reid Is Really Like #Zendaya 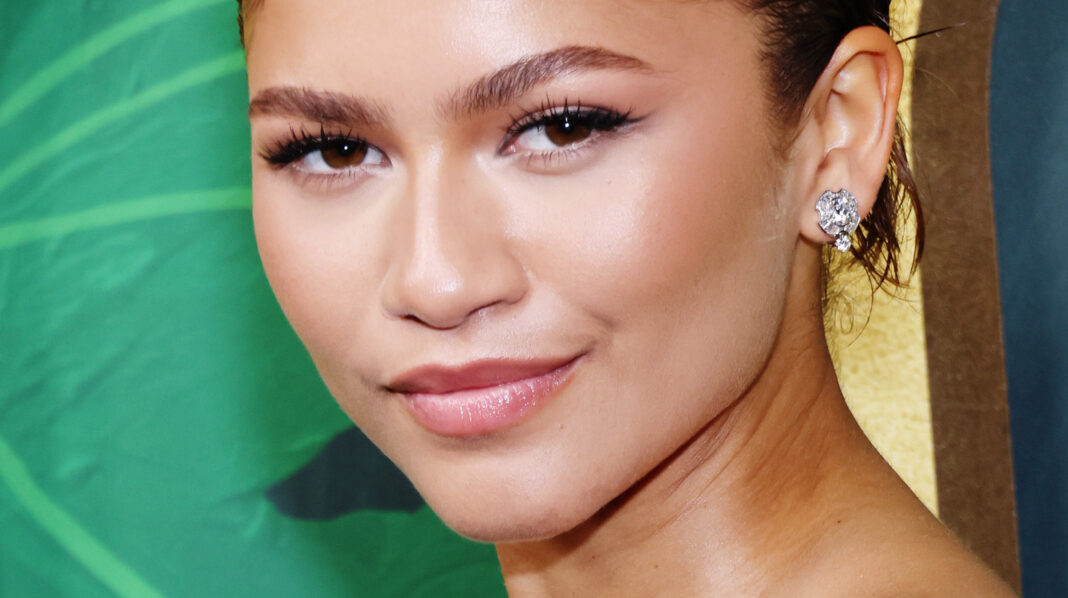 Lots of actors have dreamt about working with other outstanding actors. Admiring their work from afar, many want to work alongside their dream actors to get some tips and maybe even some inspiration.

For Zendaya, her dream became a reality when Storm Reid was cast as her little sister on “Euphoria.” In an interview, they asked the actor who she would want to play her if they should make a movie about her. Zendaya’s response was none other than her on-screen sister, Reid. Zendaya explained how she had somewhat gotten her “dream casting” with Reid as her sister. She shared, ” … I’ve always been told, ‘Oh my gosh she looks just like Zendaya!’ So when a role for my little sister came around I was like, ‘Storm! We have to work together!'” Zendaya has truly seen Reid as a “baby sister” and has continuously supported the actor during her career.

Although Zendaya is a big star herself, she has admired the work Reid had done on the hit TV show, “Euphoria.” When she was interviewed by Collider, Zendaya gushed about her co-star. She shared, “Baby Storm [Reid] is so good. She’s so talented. It’s crazy. She can go there, at the drop of a hat. I can’t do that. It takes me a second to be on camera.” Zendaya’s appreciation for Reid has continued throughout the years as the two have worked closely together on set.