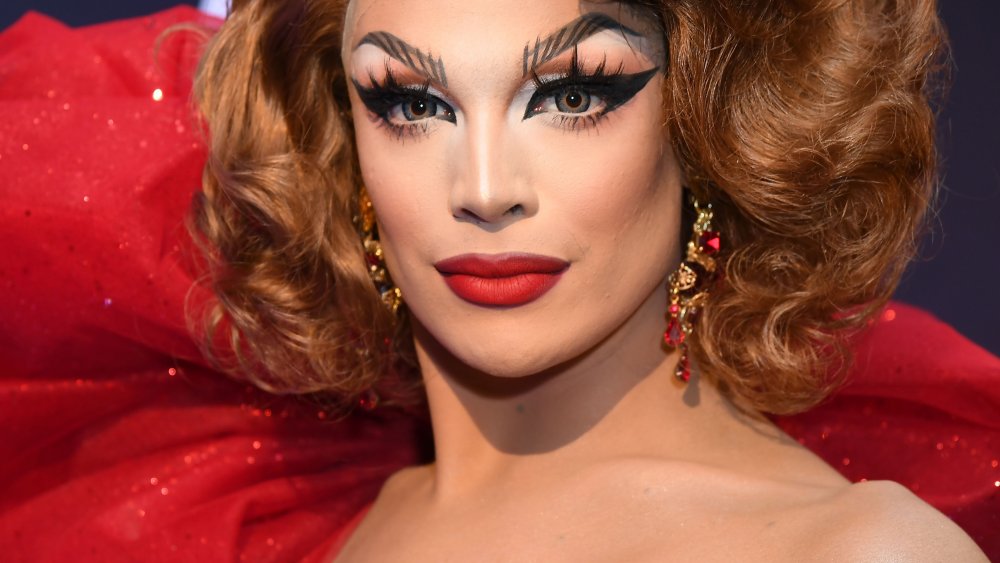 What’s Valentina been doing since RuPaul’s Drag Race? In the months immediately after Drag Race season nine, Valentina also gained fame in Mexico, where she appeared in Vogue. Valentina later did an exclusive makeup tutorial for Vogue’s YouTube channel, sharing tips on how to “fulfill your fantasy, girl” in a video that now has more than 6.8 million views.

Around the same time that Valentina was tapped for Rupaul’s Drag Race: All-Stars in 2018, she was also cast as Angel in Fox’s live-action presentation of Rent: Live!, a role that put her back into the spotlight. Valentina told Vanity Fair about tackling the role, “At the time in the 90s [when Rent was first produced], there weren’t many conversations about gender identity. [Angel] was known for being a gay drag character…It just goes to show how far along we’ve come.”

It was Valentina’s most recent role as Angel that may have spoken to her life the most, as the gorgeous performer recently made a big announcement about her gender.