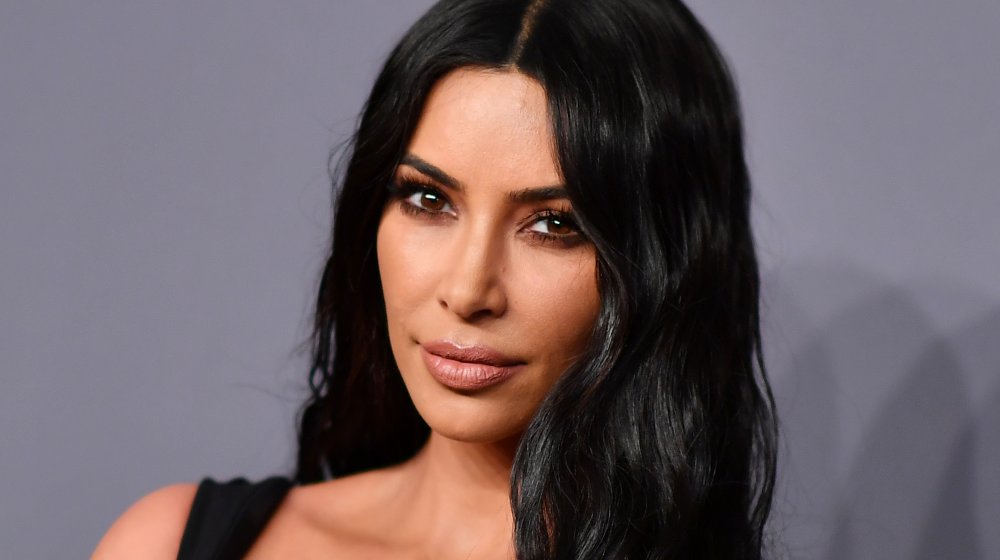 “You don’t have to do blackface,” one person tweeted a side-by-side photo of Kardashian’s different skin tones, seemingly providing evidence of the darkening.

Kardashian denied purposely causing controversy, arguing on an episode of Keeping Up with the Kardashians (via Marie Claire), “We wanted them really moody; it was really tan. I wanted to show the contour. The photos ended up being a little bit darker than I was. There were some people online saying I was doing blackface and the photos were inappropriate.”

Kardashian also tried to shift blame, stating, “The internet world is so toxic, and I feel like people are just waiting for you to make a mistake. Just to point out,” though eventually conceded, “I think have to address it because if I don’t it’ll turn in one of those situations where people will think I’m trying to ignore something serious.”

We’re not sure if Kardashian will ever learn from her mistakes, but we do know the Kardashian family is no stranger to uncomfortable moments…