This is What if: What will happen if Donald Trump dies from Coronavirus during the election? 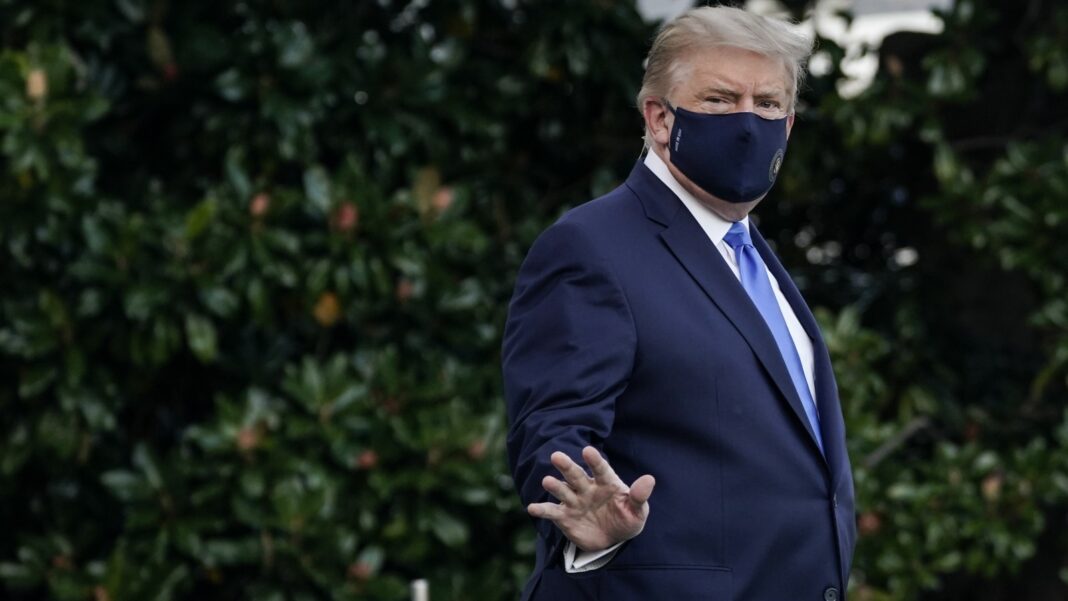 Donald Trump. “If we are unfortunate enough to have a presidential candidate die or become incapacitated this close to the election, what happens next is likely to be uncertain and messy,” UC Irvine law professor and voting expert Rick Hasen told the Los Angeles Times. “It could leave room for political gaming as well under the arcane rules of the electoral college.” As Reuters noted, it’d be too late to remove Trump’s name from the ballot, as numerous states have already distributed mail-in ballots or launched early voting. Thus, in the event of Trump’s death, the burden would fall to the electoral college.

Although no one knows how the coronavirus will impact their immune system until they’re in the midst of their battle against the disease, the media has already begun to ponder how President Donald Trump’s illness could upend the 2020 election. While Trump’s video message was intended to reassure the public that he’s on the mend, many voters weren’t convinced by his performance. But, with mere weeks to go before Election Day, Americans can’t help but wonder: What will happen if Trump dies before Nov. 3?

Hasen added, per his Election Law Blog, that there would ultimately “be a question if legislatures would allow presidential electors of each state to vote for someone other than the deceased candidate.” At that point, Republicans would likely choose Trump’s successor, with current vice president Mike Pence being the most logical choice. For Trump’s sake (and ours), we hope this hypothetical dilemma never becomes reality. But it is 2020, so anything’s possible.