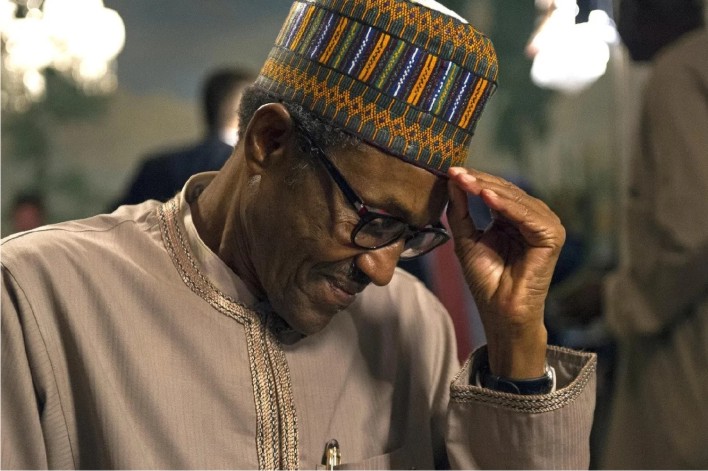 Nigeria has been added to recently updated

on a variety of subjects, described a failed state as a political body that

has disintegrated to a point where the basic conditions and responsibilities of a sovereign government no longer function properly.

It further added that a state can also fail if the government loses its legitimacy even if it is performing its functions properly. For a stable state, it is necessary for the government to enjoy both effectiveness and legitimacy. Likewise, when a nation weakens and its standard of living declines, it introduces the possibility of total governmental collapse. 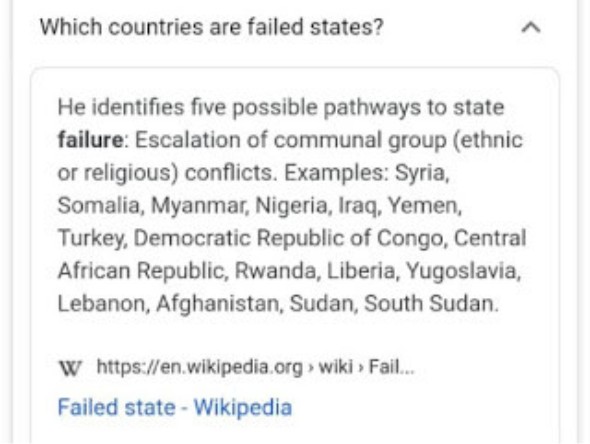