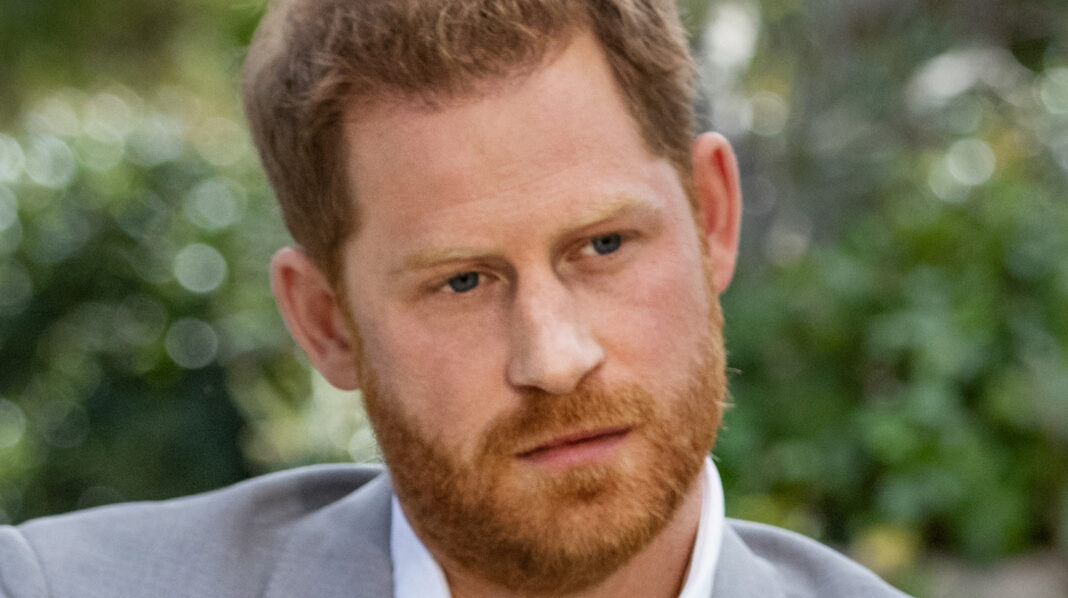 Body language expert Dr. Reneé Carr Prince Harry “became nervous when Oprah [Winfrey] mentioned the role of Meghan Markle being biracial” in how she was treated by the press and some members of his family. Dr. Carr observed that “his face reddened” when he admitted to Winfrey, “I hadn’t thought about the mixed-race piece.” Dr. Carr believes that the Duke of Sussex “searched for words that were honest while cautiously avoiding any possible misinterpretation of his words.”

Dr. Carr continued, “His amazement with the realization of the racial discrimination in the royal family was evident by saying, ‘My God…it doesn’t take very long to become aware of it.'” Prince Harry shared that he spoke out three times, asking the British press to ease up on Markle, once as “a boyfriend” at the beginning of their relationship and two more times as a husband and a father.

Dr. Carr said that this explanation demonstrates that he “takes his role as a husband very seriously as believes his role as a husband is a graduated step from boyfriend and that being a father is a step higher than being a husband.” Throughout his portion of the interview, the prince emphasized how important it is for him to be there for his wife and their family. 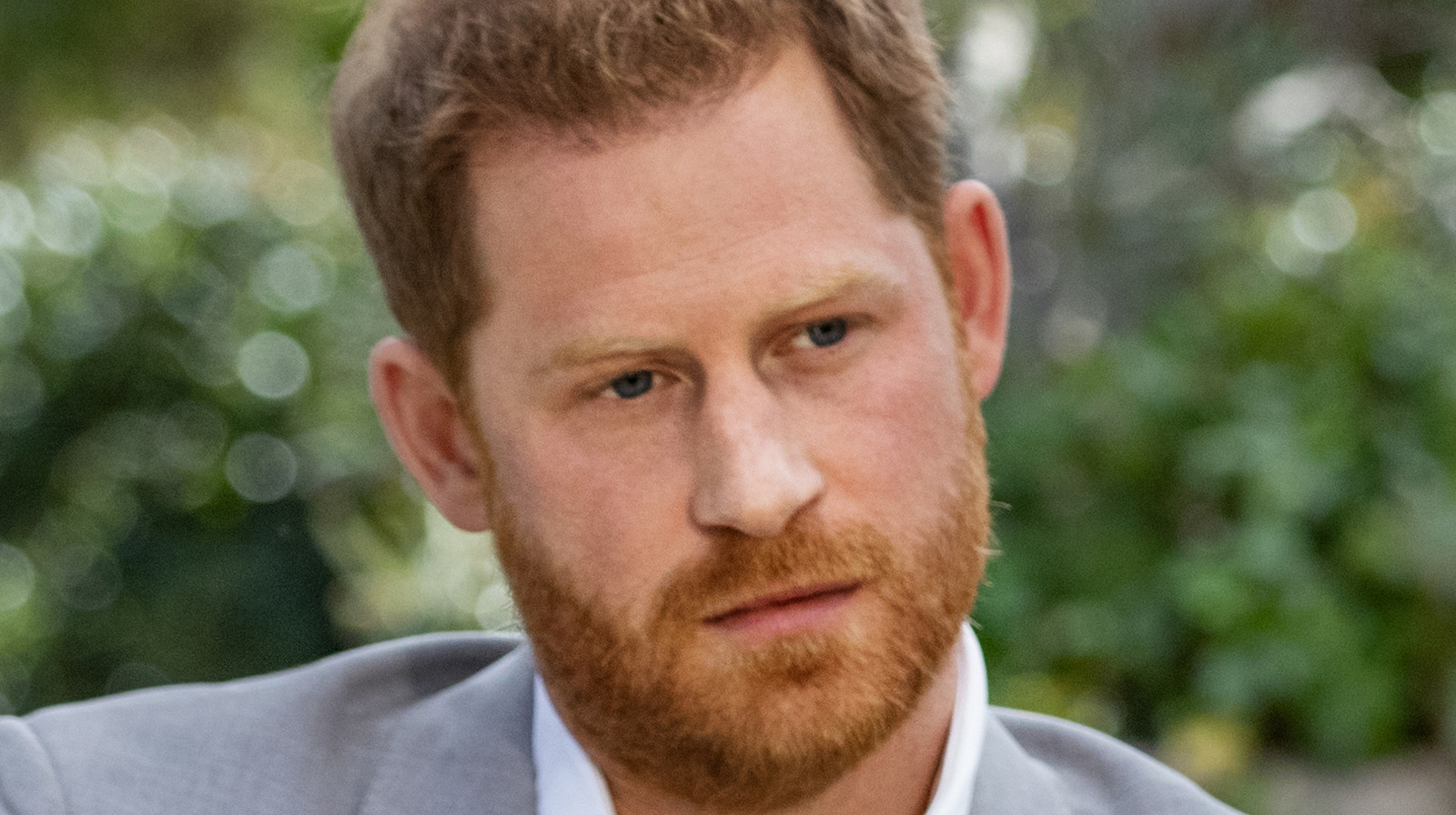