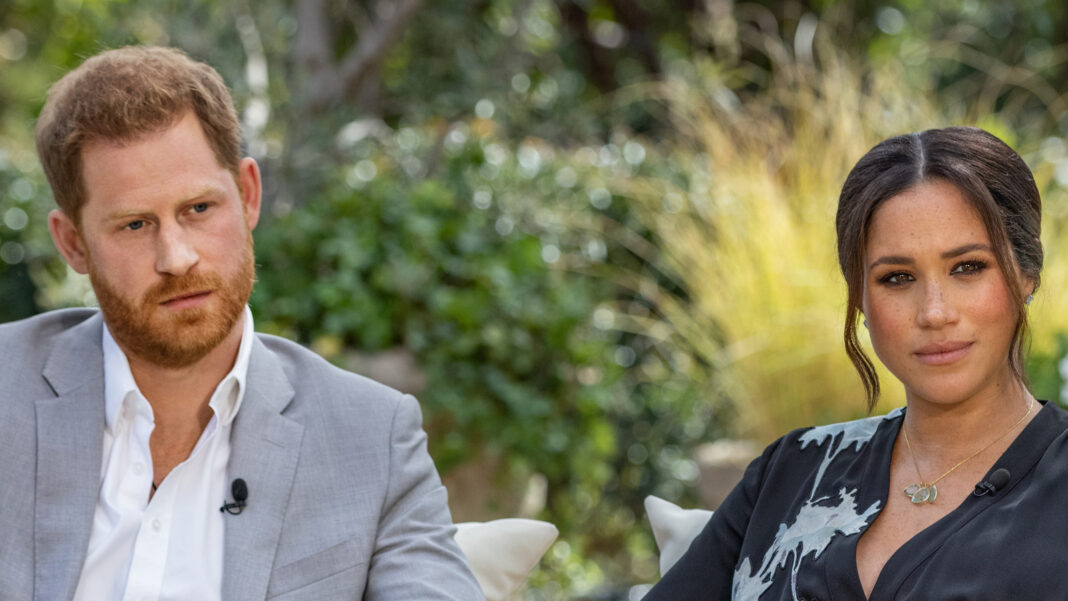 After discussing some very tough experiences with Oprah Winfrey, Meghan Markle appeared to be “relieved” when her husband Prince Harry joined the interview, according to body language and relationship expert Dr. Reneé Carr. She observed that Meghan “held onto the top of his hand tightly” and that he “rubbed her hand with his thumb as a loving gesture but also a soothing one as Meghan recalled having to make a sudden departure from their country.” Carr also noticed that “Meghan began to hold her stomach more” when her husband arrived, which communicated that “she is able to slightly relax under the protective covering and presence of Harry and able to focus on the gentleness of being a mother.”

When Meghan compared her story to Ariel losing her voice when she met Prince Eric in The Little Mermaid, she declared that they both “got her voice back” while she “gazed toward Harry in appreciation for him empowering and encouraging her to regain her voice,” Carr said. Additionally, “this look of gratitude gives insight into their marriage” because it “informs us that Harry is very confident in both his self-view and his potential and is not intimidated by having a wife who is strong-minded.” And that respect goes both ways. 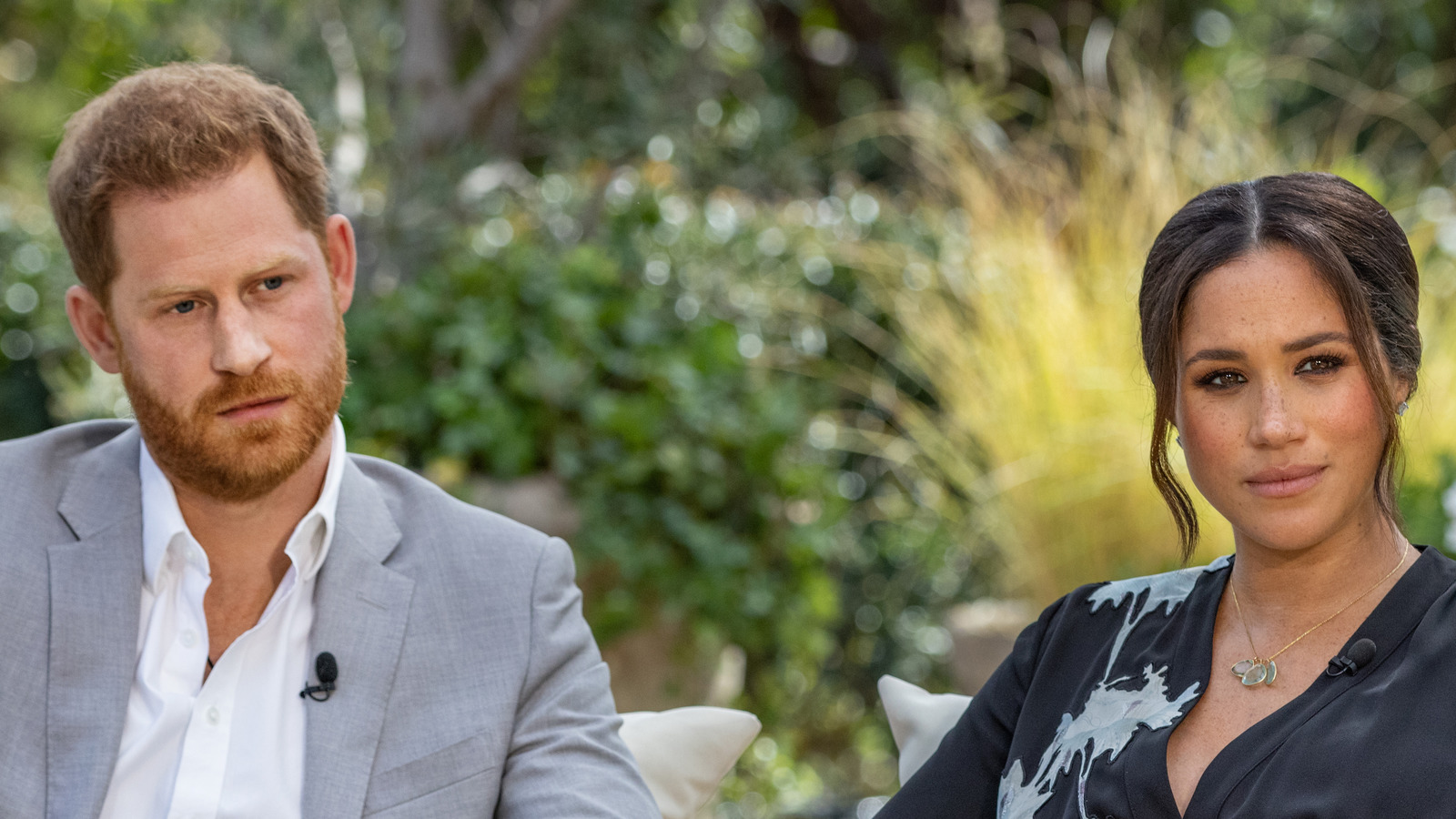