WestJet, Air Canada passengers baffled after travel partners compensated $1,000, but they got zilch 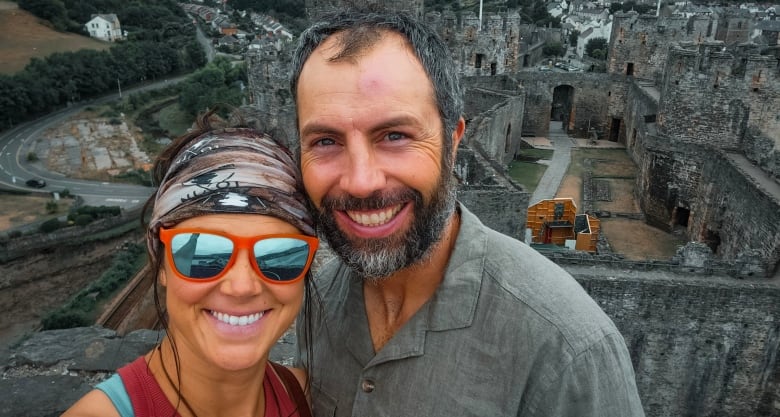 Frederik van der Veen was confident he’d be compensated for his cancelled WestJet flight, which caused a 12-hour delay when flying home to Montreal from Puerto Vallarta, Mexico, in July.

After all, his wife and travel partner, Irma De La Luz Perez, had already applied for and received $1,000 compensation for the same flight. But, much to his surprise, WestJet rejected van der Veen’s claim, stating the flight disruption was “due to an operational issue” outside the airline’s control.

“[I’m] disappointed and kind of bewildered,” he said. “Why would they pay one and not the other if we’re on the same flight?”

CBC News interviewed three WestJet and two Air Canada passengers who, when they applied for compensation, were flatly denied — even though their travel partner received $1,000 for the same flight disruption.

Following a flight cancellation in August, Marrone’s wife and travel partner, Kielyn, got $1,000 compensation for what resulted in a 19-hour delay in their return trip from London to Sudbury, Ont.

But Air Canada rejected Marrone’s claim for the same flight, telling him the cancellation was either outside the airline’s control or safety-related.

“It does seem like it’s a real grab bag of sort of how it’s applied, how it works and who gets compensated,” said Marrone, who lives just outside Espanola, Ont.

Under federal rules, airlines only have to pay compensation — up to $1,000 — if a flight delay or cancellation is within an airline’s control and not required for safety reasons.

Following this spring and summer’s travel chaos which sparked numerous flight delays and cancellations, many passengers complained to CBC News that they were unjustly denied compensation. Since April, more than 19,000 air passengers have filed complaints with the Canadian Transportation Agency (CTA) related to flight disruptions, according to the agency.

The flood of complaints prompted Transport Minister Omar Alghabra to repeatedly warn carriers to play by the rules.

“Airlines must respect travellers’ rights and compensate travellers who are eligible,” he said during a transport committee hearing in August.

Both Air Canada and WestJet have repeatedly told CBC News they do abide by the air passenger regulations.

About two hours after CBC News inquired about Marrone’s case, Air Canada informed him it had re-evaluated his claim and that he would receive $1,000 compensation.

In another case, Air Canada compensated passenger Bob Hays last week — four months after he complained about being denied compensation even though his fiance got $1,000 for the same 24-hour flight delay in June.

“It was frustrating,” said Hays, who lives in Prince Rupert, B.C. “It’s almost comical, but it’s not comical that two people can be on the same flight and get different decisions.”

In an email, Air Canada spokesperson Peter Fitzpatrick blamed both mismatches on “a processing error.” 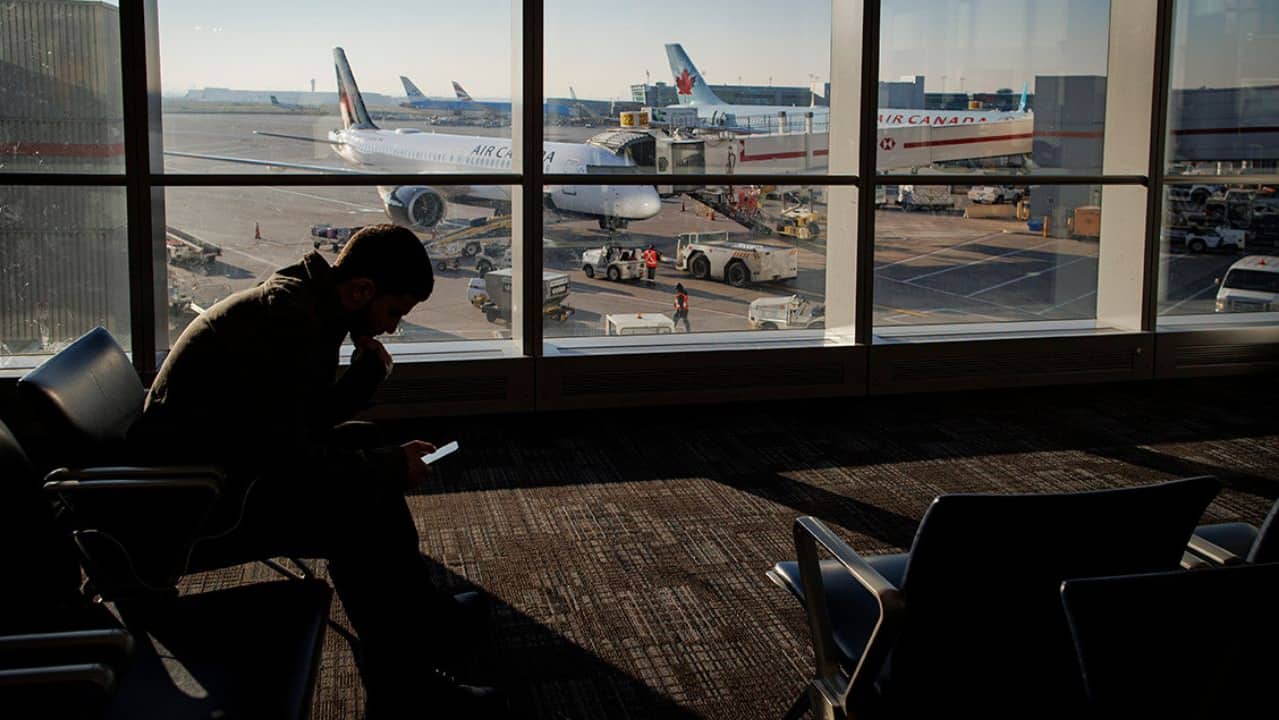 Both WestJet and Air Canada launch legal battles to appeal recent decisions ordering them to compensate passengers. Experts say if the airlines are successful, it could impact other claims.

WestJet said it had erred in the cases of all three passengers CBC News interviewed, but that in two cases, including van der Veen’s, the airline had paid out $1,000 to the passengers’ travel partners by mistake.

“We apologize for the confusion and understand the frustration any discrepancies may have caused,” said spokesperson Madison Kruger in an email.

That means van der Veen won’t be getting any cash. However, he still believes he’s owed compensation, because WestJet never provided details about the “operational issue” beyond its control that caused his flight cancellation.

“What are they talking about?” said van der Veen. “It’s a bit of a gong show.”

Following CBC News’ inquiry this week, one WestJet passenger did get $1,000 compensation: Paul Stephenson of Salt Spring Island, B.C. Previously, only his travel partner, Lisa Head, was compensated for the 19-hour delay they endured when flying from London to Victoria in January.

In March, WestJet told Stephenson he didn’t qualify for compensation because his flight disruption had been impacted by weather. Then in April, after he pointed out that his partner got compensation for the same flight, WestJet rejected Stephenson’s claim again and said the case was closed.

“It’s pretty poor customer service,” he said. “The Canadian Transportation Agency needs to come down a lot harder on airlines and enforce the regulations regarding compensation.”

In September, the CTA — Canada’s transport regulator — doled out its first fines to an airline for violating the compensation regulations. The recipient, WestJet, was fined for 55 violations in January for failing to provide compensation or an explanation why compensation was denied within 30 days of a passengers’ claim.

The 55 fines ($200 each) totalled $11,000. Former Air Canada executive John Gradek argues that’s not enough of a deterrent for a major airline.

“It’s really just a token slap on the wrist to basically say, ‘You naughty boys — or girls,'” said Gradek, a lecturer and program co-ordinator for the aviation management program at McGill University.

He said the CTA should look to the U.S. Department of Transportation, which this week announced it is assessing more than $7.25 million US in penalties against six airlines for “extreme delays” in providing flight refunds.

“You’ve got to get the airlines’ attention,” said Gradek. “The U.S. Department of Transportation now is saying, ‘OK, we’re playing hardball.'”

The CTA said that if the airline commits the same violation again within the next four years, it will face steeper penalties. The agency added that, when it comes to consumer protection, its main focus is resolving passenger complaints to help them get what they’re entitled to.

Van der Veen has filed a complaint with the CTA and is hoping he’ll finally get the compensation he feels he’s owed.