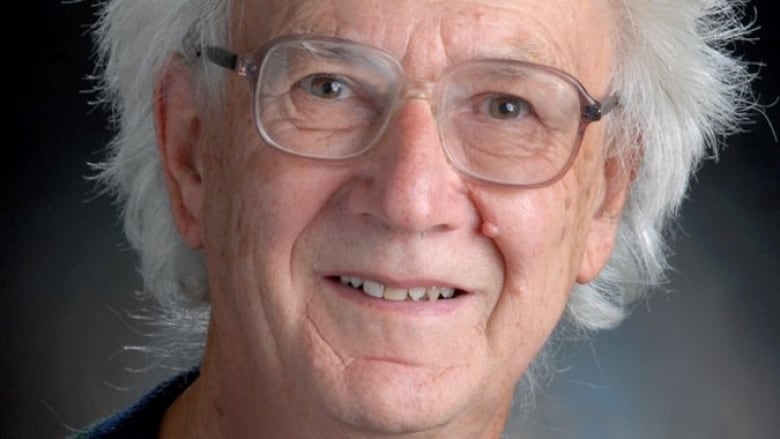 David Huntley says when he has to go into a public place these days, he makes it quick, always wears a mask and still tries to keep a metre or two away from other people to reduce his chances of getting COVID-19.

And the 86-year-old retired physicist says he has no plans to take part in any indoor social gatherings at all as colder temperatures force people back inside.

“I’m quite scared of catching this virus,” he said from his home in Burnaby, B.C. “I may not survive it.”

During the warmer summer months, Huntley met up with friends outdoors and shared meals on patios.

“But inside is a totally different matter,” he said. “That’s where I think one’s most likely to catch the virus.”

Going into this winter season, there are fewer — if any — COVID-related restrictions in place limiting social interactions. But that doesn’t mean there are fewer concerns among some seniors who worry that returning to normal indoor gatherings may put their health at risk.

“These are legitimate concerns that they might have,” says Dr. Samir Sinha, director of geriatrics at Sinai Health and the University Health Network in Toronto, who points out that people 60 and older represent 93 per cent of overall COVID deaths and 60 per cent of overall hospitalizations in Canada. “They’re worried about their health and well-being.”

Sinha says it actually might have been easier for some seniors when COVID restrictions were in place — because they knew their friends or family members would be wearing masks, having smaller get-togethers, or taking other precautions to lessen their exposure to the virus.

“I think a number of [older adults] do feel like, you know, at the end of the day, society has moved on,” Sinha said. “And if they want to move with it, it’s at their own risk.”

Still, organizations that work with seniors say fears of total isolation or loneliness don’t have to be repeated this year.

“I think the standard is that we will never lock a family member out of a home, for example,” he said, noting that doing so wouldn’t overtly benefit either the person being locked out or the people in the home.

A recent report into social isolation and loneliness from the National Institute on Ageing cited evidence that the pandemic exacerbated both among older adults.

And while there is evidence the early pandemic measures such as full lockdowns did save thousands of lives, Sinha says those measures also took a toll on older people.

“When you’re lonely and you’re isolated, for example, it can increase the risk of depression and anxiety. It can certainly worsen people’s dementia. And we saw that not only can it worsen mental health but physical health, too.”

Some organizations that work with seniors say while it appears that this winter may allow for more in-person gatherings and visits, they are aware not everyone will feel comfortable with that.

At Whistler Community Services Society in B.C., many of the volunteers who run seniors programs are seniors themselves, and the executive director says it’s not uncommon for them to still wear masks when getting together.

“That really is a symbol of what they’re feeling, what’s going on for them,” said Jackie Dickinson. “For many of us who are vulnerable, this is far from over.”

Seniors groups that CBC News spoke with said that along with lessons learned in the last two years, there has been the realization that they will likely never fully go back to the way things were before COVID.

“It’s just not going to look the way it did before,” said Nicole Smith, director of Research and Community Engagement with Sage Seniors Association in Edmonton, referring to large in-person forums the organization used to hold.

“Some people are never going to be comfortable coming back, and we learned a lot. And now we can continue to connect with them in different ways.”

Pandemic meant a shift in the zeitgeist

While many groups and activities are starting up again in person at Sage, they are also continuing with hybrid models — offering the same services online.

Oh, and that conventional thinking that seniors aren’t willing or able to use today’s technology? Forget it.

“They not only came with us, they led the charge,” said Smith.

Pre-pandemic, she said, few people — seniors or otherwise — could have imagined we’d be able to do the things we did online, from our jobs and school to social “gatherings” like dance classes and book clubs.

“We just had this major shift in the zeitgeist and now it’s just kind of a normal thing to have,” she said.

Offering support and holding groups online also had a wider reach. Suddenly people with mobility issues, or who didn’t live near a seniors’ centre, could hop online and be part of a coffee klatch or zumba class.

Still, Smith says it’s clear technology is not the answer to everything — access to phones or tablets or laptops is not universal — and she noted that face-to-face interaction will always be vital.

She also said there’s a wide age range in the category of seniors — anywhere from 60 to 105.

“So what it means to be a senior is very different depending on where you are along that spectrum,” Smith said, noting that cultural background, language background, sexual orientation, income level or level of mobility also come into play.

“It’s a complex group of folks with a complex set of needs and strengths,” she said.

But there is one constant.

“If you’re talking about isolation and loneliness, the antidote to that is community. And we really have to invest in neighbourhood-level relationships between people so that when stuff like [COVID] does happen, isolation is minimized because there’s connections there and there are organizations and volunteers and people who will rally around and lean in and try to help and figure it out.” 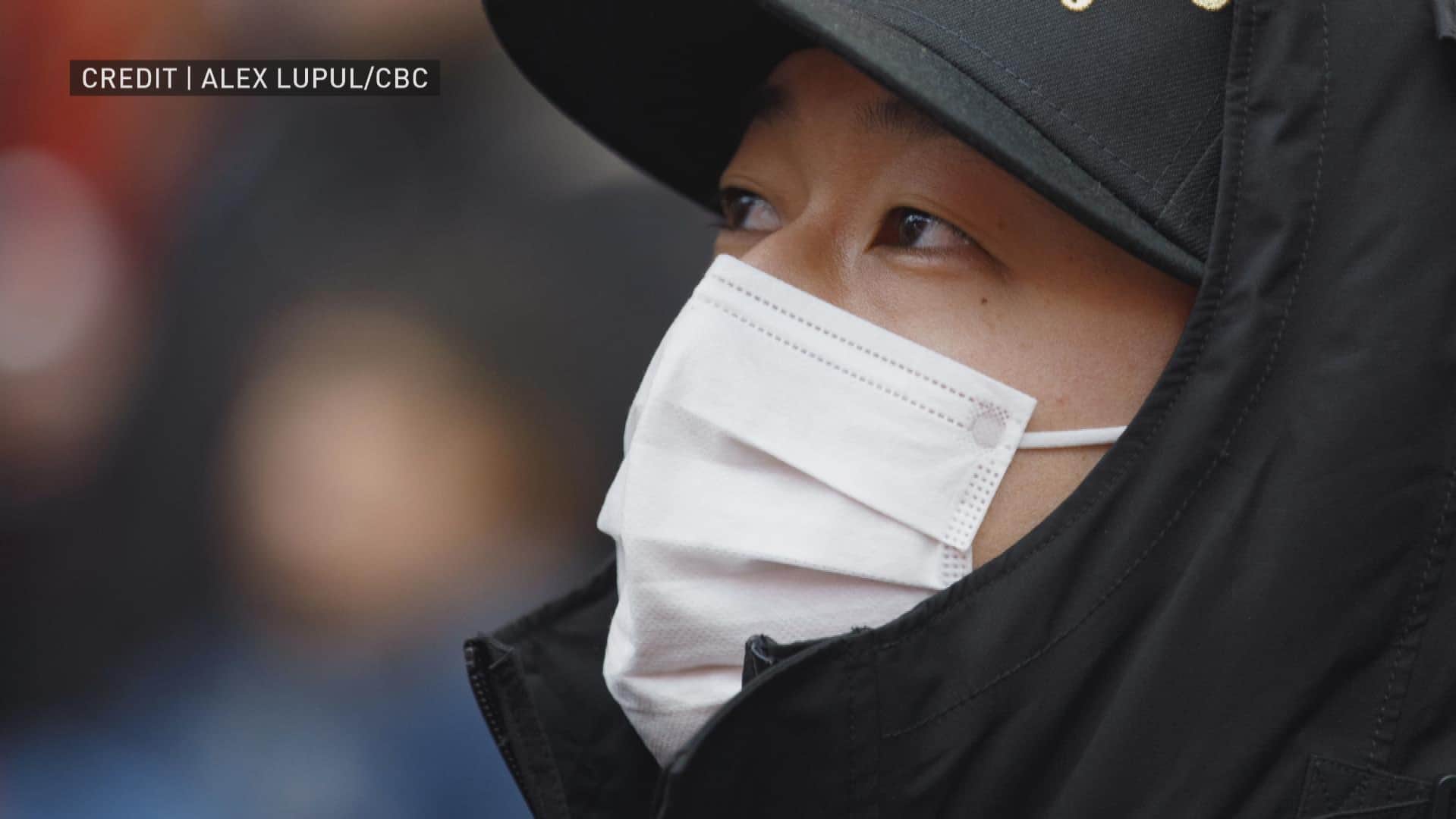 An actual mask mandate, not a recommendation to wear them, is needed to get people to put them on and help cut the rapid spread of viruses, says Montreal epidemiologist and cardiologist, Dr. Christopher Labos.

Dickinson says that pre-pandemic, her Whistler organization normally saw about 2,500 interactions through its outreach services per year. She says they’re on schedule to do more than 10,000 in 2022 — across all demographics.

“That’s a really good thing that people are reaching out for more help,” she said, “but it’s a sign that people also really need it.”

And for anyone feeling shy, uneasy or just plain scared to reach out to a group or organization?

“Do it scared,” said Smith.

“If you’re reluctant to reach out to people because it feels weird or it’s new, that’s OK, because the person on the other end of the phone, they’ve already done this,” she said. “They’ve got you.”