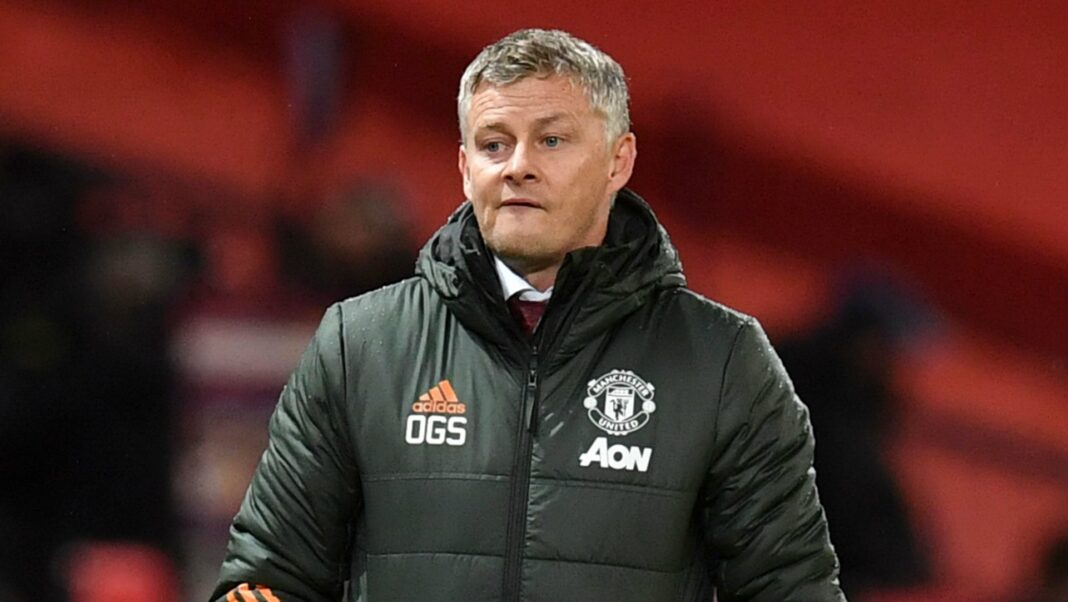 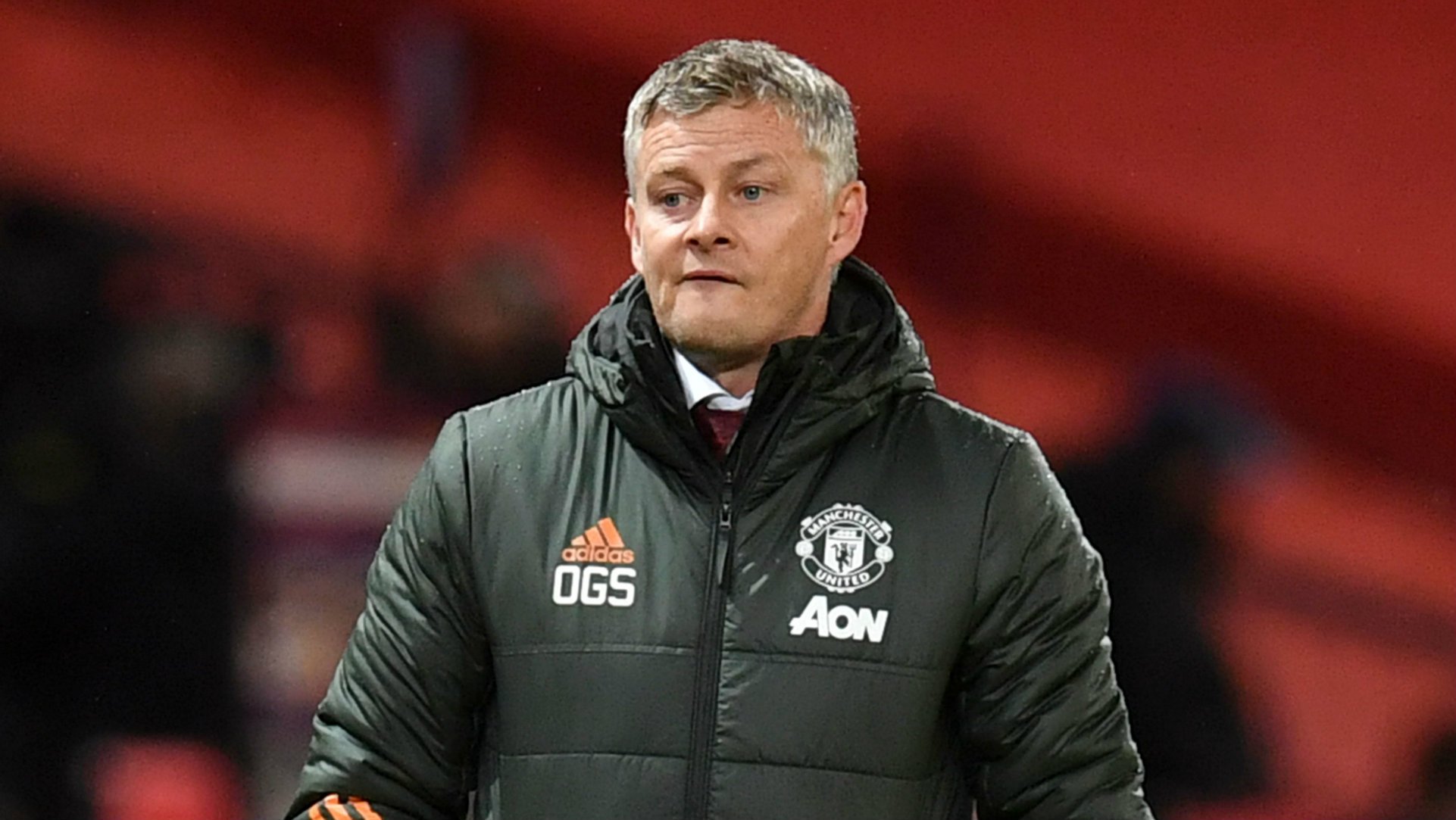 The 31-year-old who joined the club after his loan spell at Manchester United failed to find the net’s back on his debut against Al Raed.

However, he stroked the ball past goalkeeper Bradley Jones in the 90th minute, after replacing Fabio Martins.

Ever Banega and Cristian Guanca (twice) had already put Shabab in control of the game with three goals.

The result saw the White Lions extend their winning streak to four at the King Saud University Stadium.

Moroccan forward Abderrazak Hamdallah was presented with a chance to reduce the deficit, but Zaid Al Bawardi saved his penalty kick.