‘Were you at all turned on?’: RCMP’s handling of sexual assault interview denounced

A still from this 2012 interview shows a male RCMP officer interviewing an Indigenous teenager who was reporting a sexual assault. The officer asked if she was ‘turned on at all’ by the incident. (RCMP)

A young Indigenous woman who once reported a sexual assault to B.C. police says she has been retraumatized after watching video of a lone male RCMP investigator ask if she was “turned on” by the attack.

The 2012 video, released as part of disclosure in an ongoing civil suit, shows the woman, then 16 years old, sitting in a room in the Kelowna RCMP detachment with an officer as he asks if she’s aware the alleged offender might have to go to jail.

“Were you at all turned on during this at all, even a little bit?” the officer asks.

“Physically at all, you weren’t at all responsive to his advances, even maybe … subconsciously?” he asks.

“Maybe subconsciously, maybe. But no — not. I was really scared.”

The woman, now 24, made the video public after it was provided by her lawyers. She cannot be identified because she was a minor at the time and is also part of a civil suit against a former Kelowna social worker.

‘How could that be appropriate?’

She said the alleged sexual assault and the RCMP interview left her shattered. Seeing the video has brought everything back.

“It’s very horrifying, my mental health couldn’t take it, so I ended up in the hospital so I could process it,” she told CBC News.

“It’s a ghost hanging over you all the time, and it’s in your mindset for the rest of your life that you can no longer trust authority.”

Her lawyer, Michael Patterson, says the video speaks for itself. He says his client was a fragile youth in government care and was treated like a liar from the outset. She was in foster care at the time. 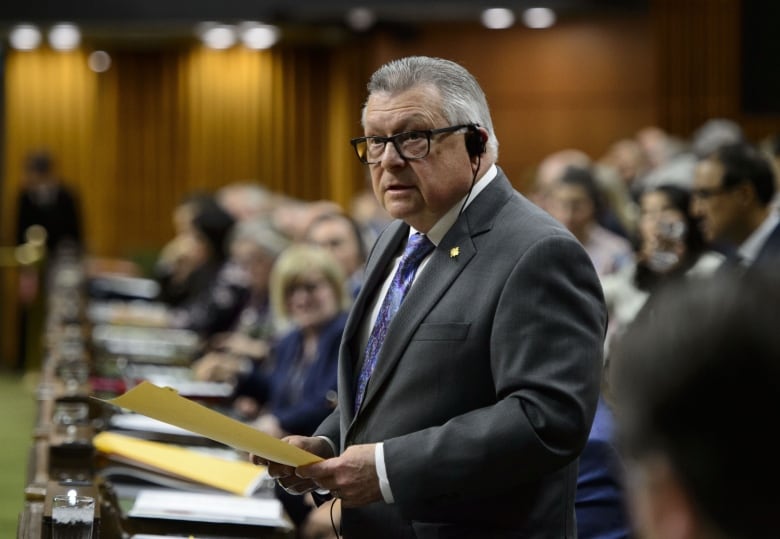 Public Safety and Emergency Preparedness Minister Ralph Goodale said what was was revealed in the video was ‘abhorrent.’ (Sean Kilpatrick/Canadian Press)

The officer in the video makes clear that he wants to probe inconsistencies in her story and warns that he may ask some uncomfortable questions.

But Patterson says the manner in which the interview was conducted is unacceptable.

“Regardless of the back story, regardless of what they think — someone complaining about sexual assault, do you ask them questions such as ‘Were you turned on by this?’ and ‘Why did you not fight back?'” he said.

“In any universe whatsoever, how could that be appropriate?”

‘You didn’t put up much of a fight’

RCMP would not comment on the video itself, citing restrictions under the Youth Criminal Justice Act, an ongoing Criminal Code matter and civil litigation proceedings.

“However, we believe that the ongoing judicial processes may allow for a fulsome disclosure of all the 2012 investigative findings and actions for assessment,” the RCMP said in a statement.

The statement goes on to say a new, advanced course for sexual assault investigators is in the works, as is training around cultural competency and “trauma-informed investigations.” 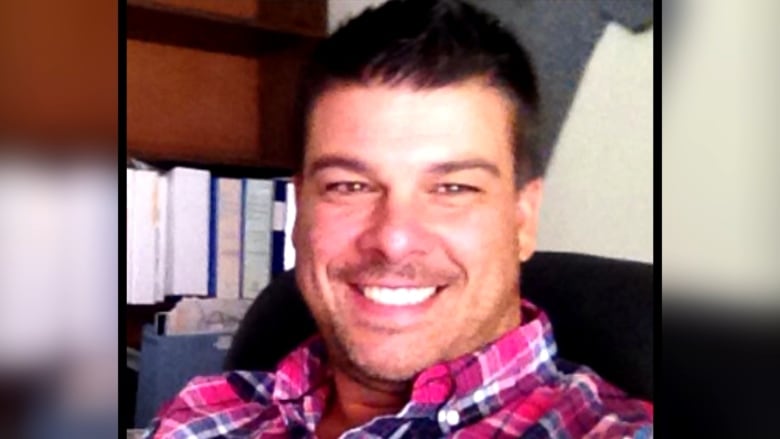 The video emerged as part of disclosure from a civil lawsuit against former social worker Robert Riley Saunders, which claims he stole money from vulnerable First Nations teens. (Facebook)

The woman is one of nearly a dozen plaintiffs suing former Kelowna-based social worker Robert Riley Saunders for allegedly using his position to cut them off from family support and deprive them of funds.

Several of the plaintiffs claim Saunders removed them from foster homes to set them up on their own, and then siphon off their government funds.

Some claim they were sexually assaulted as a result of being left to fend for themselves or from being placed with unsuitable foster parents. The woman in this case told the RCMP she’d been assaulted by an acquaintance.

The video was released after a B.C. Supreme Court judge ordered disclosure of material related to the sexual assault case.

Patterson questions why no foster parent or social worker was with her when she was questioned.

“You didn’t put up much of a fight, that’s the concern I have,” the officer in the video says.

“I didn’t consent, though,” she says.

“You’re alleging something that could completely ruin someone’s life, you understand that, right?” he responds.

When the officer asks why she didn’t say no during the assault, she says she froze.

At one point, he asks what telling people will get her. She replies that she needs help to recover because she has previously been molested by her grandfather. The officer tells her that he heard about that and it is horrible.

“I have no reason to disbelieve what happened in your past, but I do have a lot of concerns about your story here,” the officer says.

After seeing a recording of the video on APTN, Conservative Leader Andrew Scheer raised it in question period, asking Minister of Public Safety Ralph Goodale for an update.

“What was revealed in that video was absolutely abhorrent,” Goodale responded.

“No survivor of sexual assault should ever fear that his or her case will not be taken seriously or that he or she will be re-victimized in the process.”