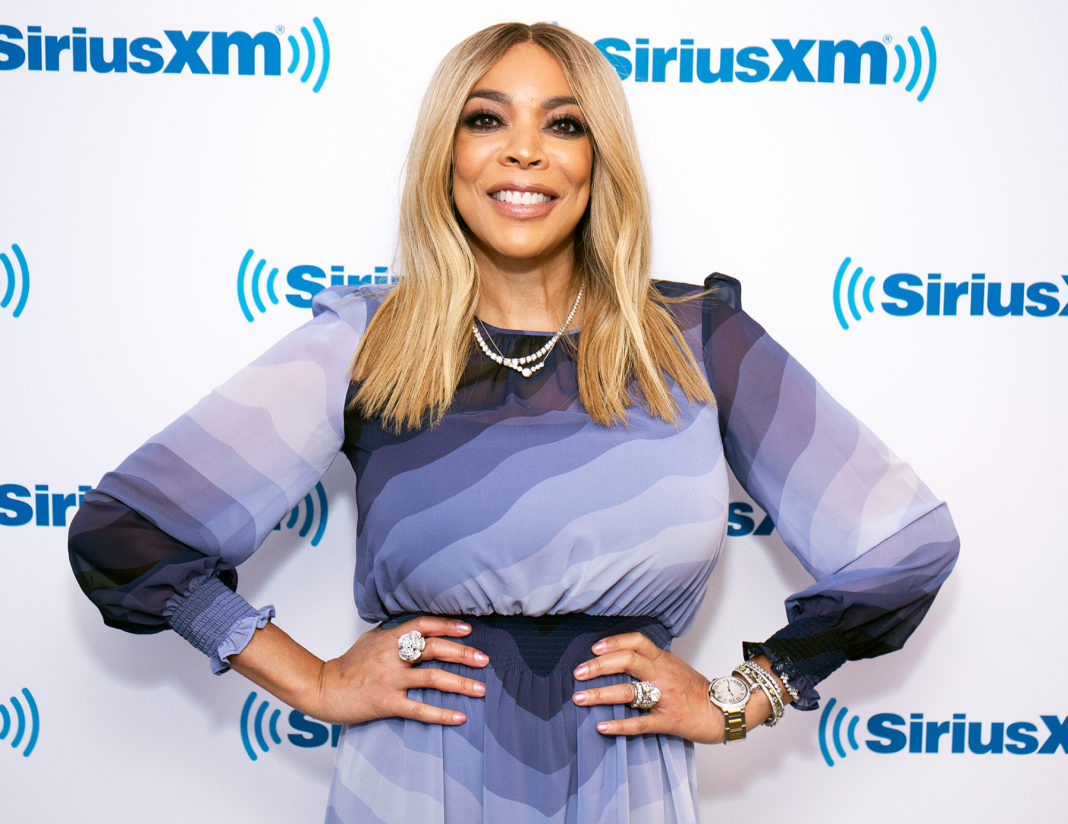 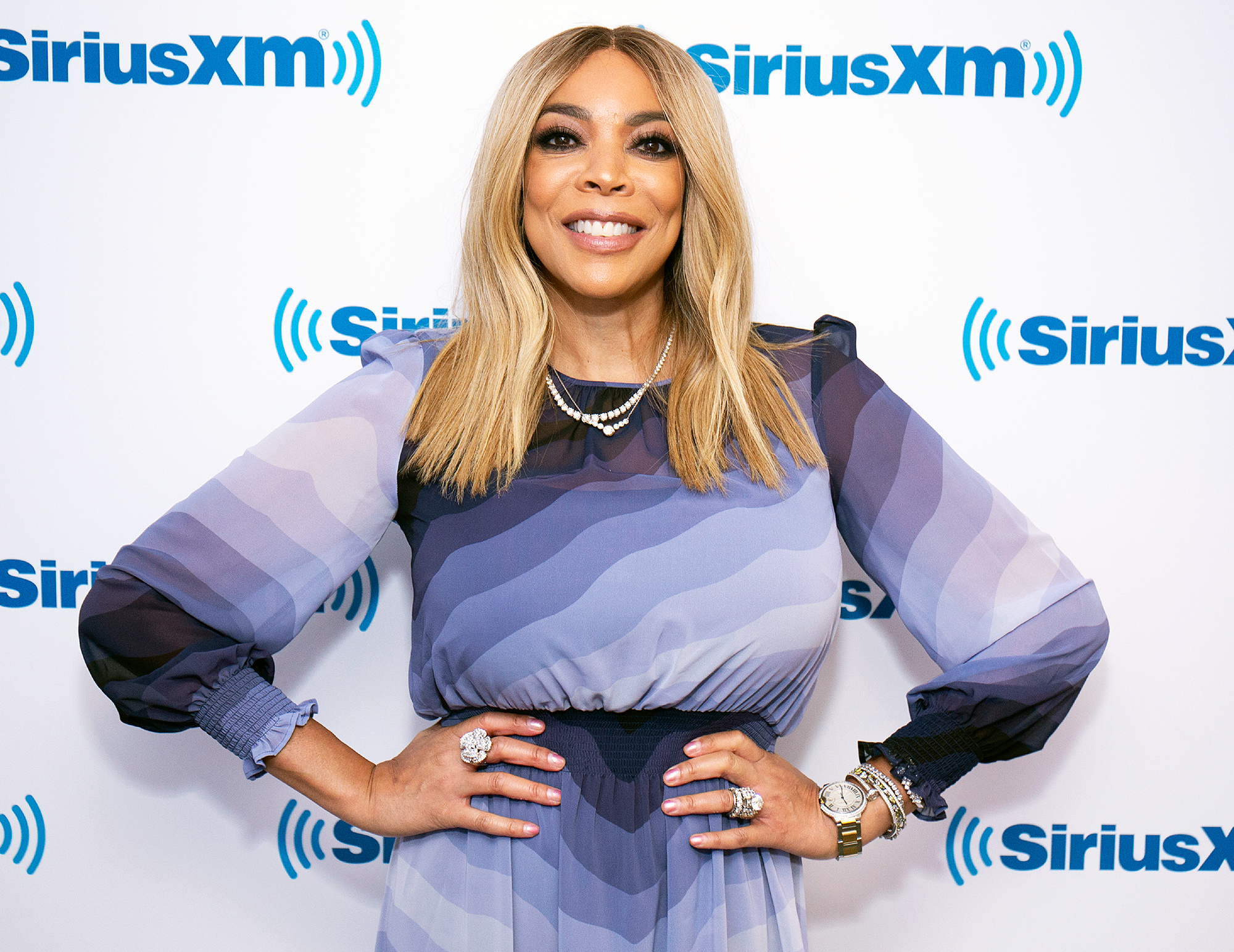 An audience member who attended the daytime show’s Halloween episode taping on Tuesday, October 30, exclusively tells Us Weekly that Williams, 54, “briefly addresses” her health scare on the special, which will air on Wednesday, October 31, telling fans, “So it has been a year since the fainting.”

Williams made headlines on October 31, 2017, for slurring her words and later falling during her “How You Doing’” segment. A source told Us after the scary moment that the Dancing With the Stars alum “showed no signs of feeling sick” before filming.

Most Shocking Live TV Moments of All Time

The author updated fans on her condition via an Instagram video hours after the occurrence. “I’m home and hydrating and I will definitely be there tomorrow with the rest of the story,” she explained at the time.

Williams returned to her show one day later and further recounted her fall. “A lot of people thought that was a joke. No, that was not a joke. I don’t want to fall. I’m a tall woman and it’s a long way down. I’m also a woman of a particular age and I’m not trying to break anything. Also, I don’t do stunts and jokes for you like that. I don’t need that,” she said, adding that she felt “hot and a little dizzy” before she started filming that day. “The crew brought out the clear plexiglass podium that you saw — we were about to do our little Halloween costume contest. I was, like, ‘All night, Wendy. At least you’re wearing flats and you’re holding onto this and there’s only 12 more minutes of the show. You can do it girl.’”

Williams later took three weeks off of work the following February due to complications of Graves disease.