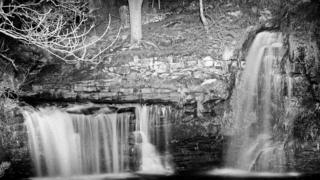 A photographer helped cope with his mother’s death by capturing a series of images of waterfalls at night.

Leeds-based John Arnison started the project in 2004 after his mother died from breast cancer.

At the time his father suffered from mental health issues while his wife had just given birth to their son.

The photographer said snapping the black and white images across Yorkshire had given him “time away” from everything that was happening.

“My father [who has since died] had been manic depressive all his life and when my mum was diagnosed he went into overdrive,” Mr Arnison said.

“My wife had just given birth to my son two days after my mum died and I just needed some time to myself.”

Mr Arnison said he believed it was unfair to leave his wife at home with their son during the day so hit upon the idea of taking photographs at night.

“I needed something that would give me a focus. I needed a project to get my teeth into,” he said.

“I think it is marvellous being out in the countryside just for your mental wellbeing.

“There’s something rather soothing about the sound of a waterfall.

Mr Arnison uses torches to light the scenes he is capturing on film, but admitted he enjoys the “sense of excitement” he gets from not knowing how the images will appear when he develops them.

He says he tries to take a friend with him for safety reasons.

“On some of the waterfalls I have informed mountain rescue and the police,” he added.

He said he likes the fact the images give people a different perspective of how waterfalls can appear. 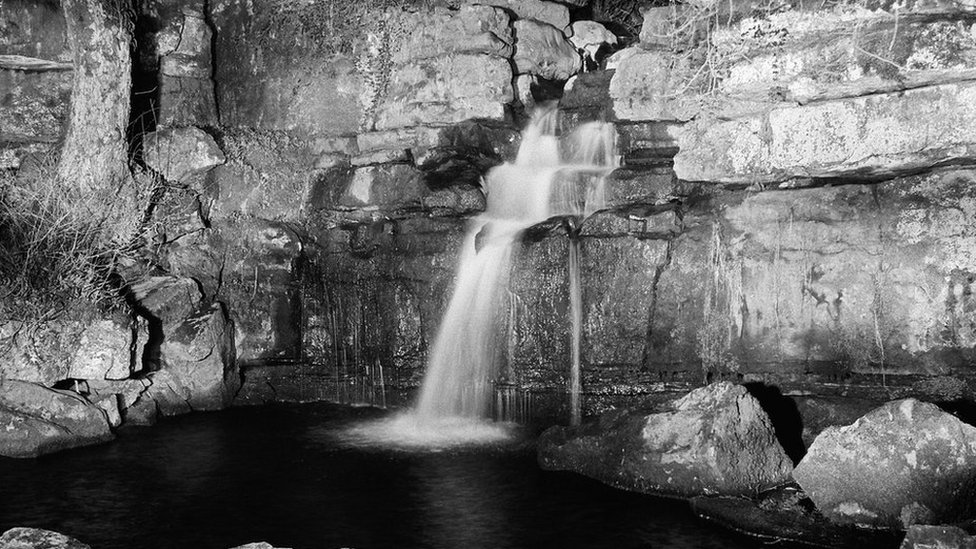