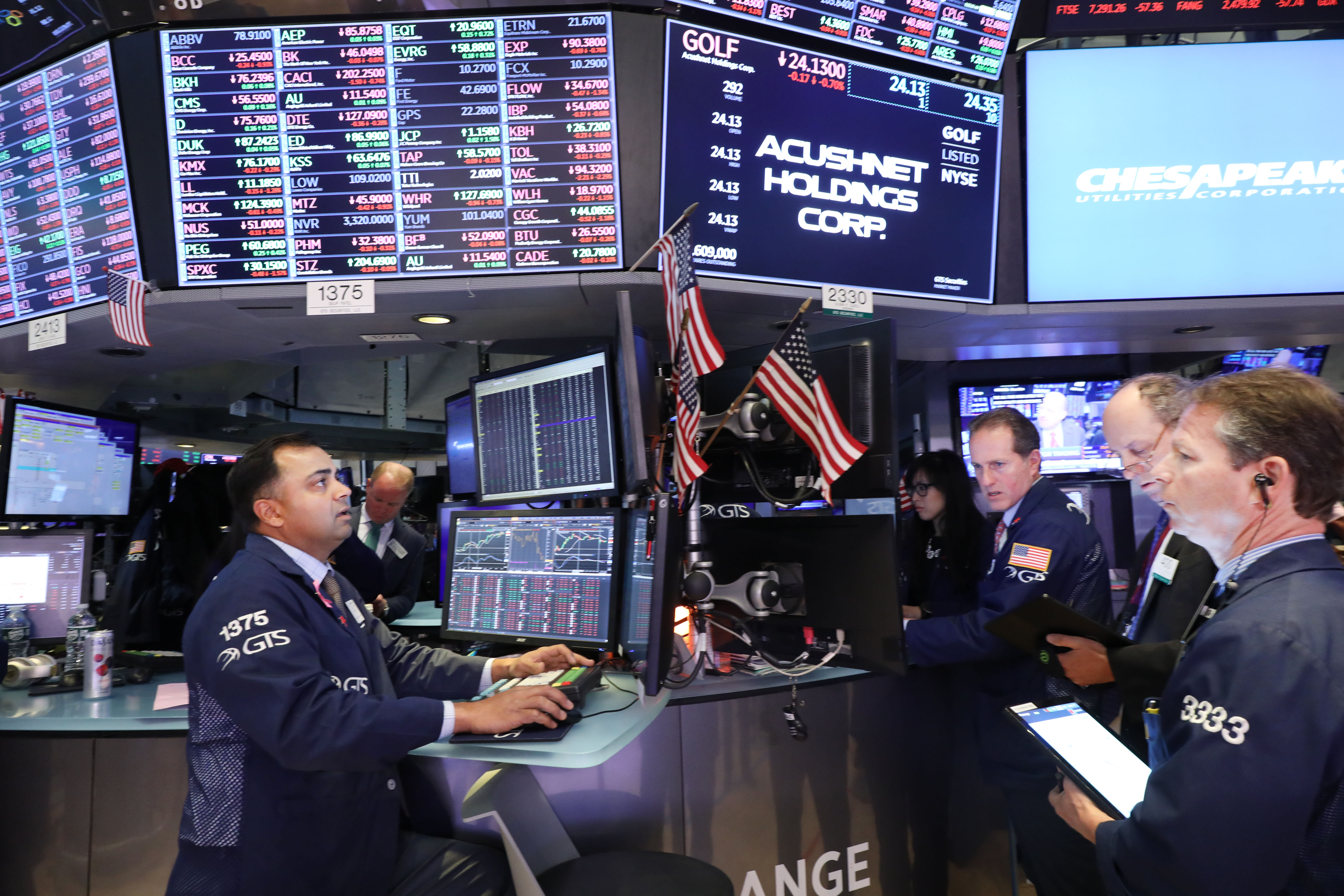 Traders work on the floor of the New York Stock Exchange on May 20, 2019 in New York City.

Shares of Merck & Co dropped as much as 9% in extended trading on Monday, before erasing those losses, after the pharmaceutical company announced that its medication Keytruda failed to meet expectations in phase 3 of the drug’s trial. Keytruda, a breast cancer medication, did not show results that met the desired requirements when compared to patients treated with chemotherapy.

Shares of Snap ticked slightly higher after the company announced it has named a new chief financial officer to take over for interim CFO Lara Sweet, effective immediately. The social media company promoted Derek Andersen, Snap’s current vice president of finance, to permanently fill the position of chief financial officer. Lara Sweet will be taking over the role of chief people officer.

Shares of General Motors seesawed after news broke that the company will be ending its ‘Maven’ car-sharing service in eight of the 17 North American cities in which it is currently offered. Maven, launched in 2016, will end the service in the next few months in cities including Chicago and Boston. GM did not disclose the full list of cities where service will be eliminated. Cities the service will continue to operate in include Los Angeles, Washington D.C., Detroit and Toronto.

Shares of Mercury Systems dropped more than 5% after the aerospace and defense company announced it will be issuing 5 million shares of its common stock in an underwritten public offering. The company intends to use the net proceeds from the offering towards refinancing or repayment of debt and future acquisitions, as well as other corporate expenses.