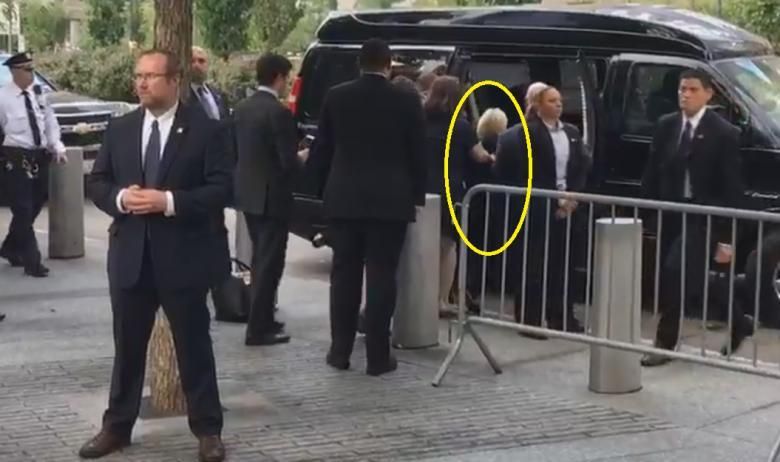 Hoyle’s team will play in the top flight for the first time in 45 years after a penalty shootout victory over Reading in the Championship play-off final at Wembley.

Defender Chris Schindler slotted the decisive spot-kick, after misses from Liam Moore and Jordan Obita for Reading, to seal the Terriers a 4-3 win on Bank Holiday Monday, after 120 minutes of tense action had ended 0-0.

Promotion to the Premier League will see an uplift in revenue of at least £170m, rising to more than £290m if they survive their first season in the Premier League and Hoyle’s reaction following the penalty identified the scale of Huddersfield’s achievement.

Highlights of the Championship play-off final between Huddersfield and Reading.

He told Sky Sports after the game: “I’m so emotional. I’ve supported this club since 1979 when I was on the terraces. It’s a dream come true. It’s huge. We’re on the big stage now. We know it’s going to be tough but we’ll give it a crack. It’s the best of my life.”

Hit the video to watch his reaction to the winning penalty.