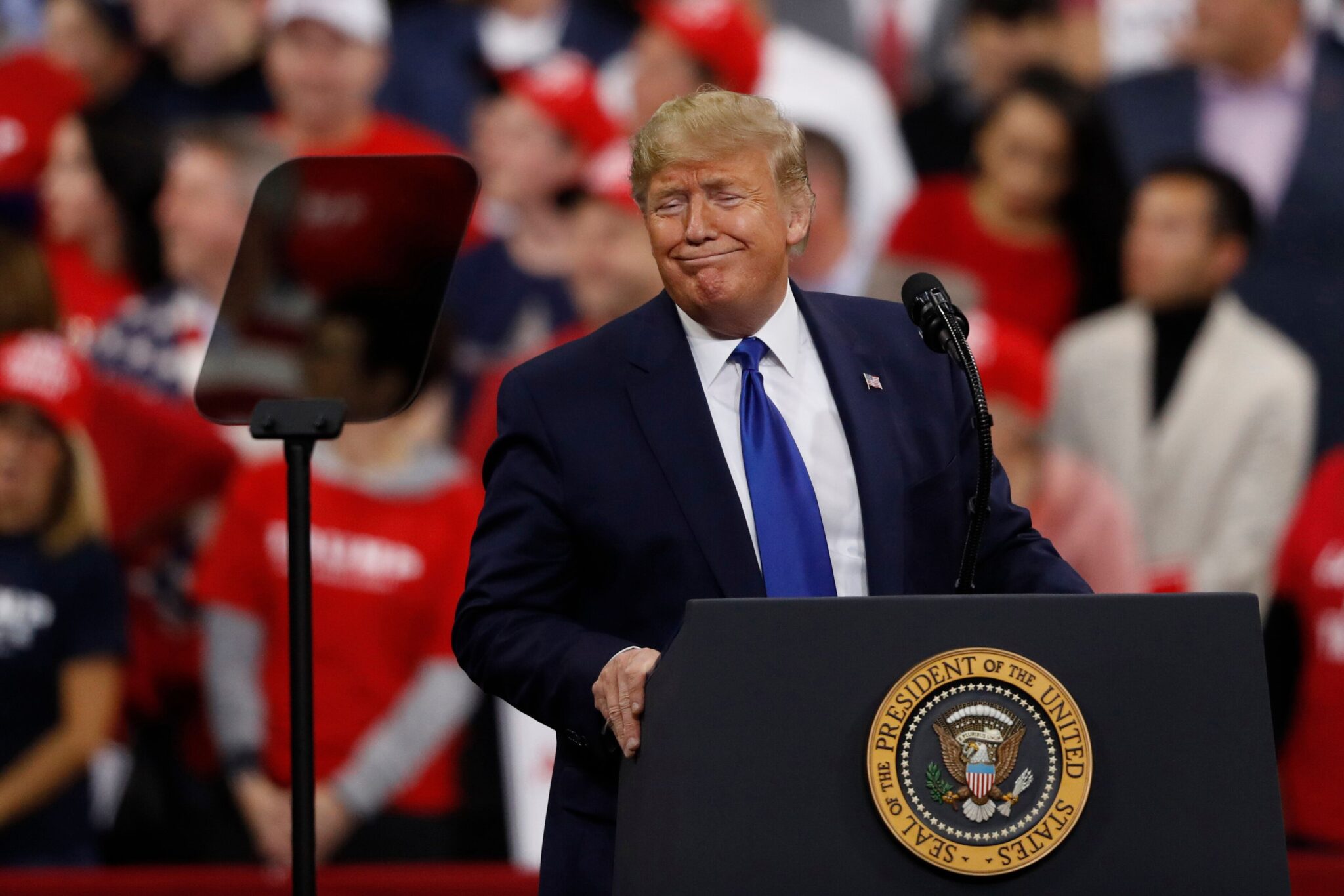 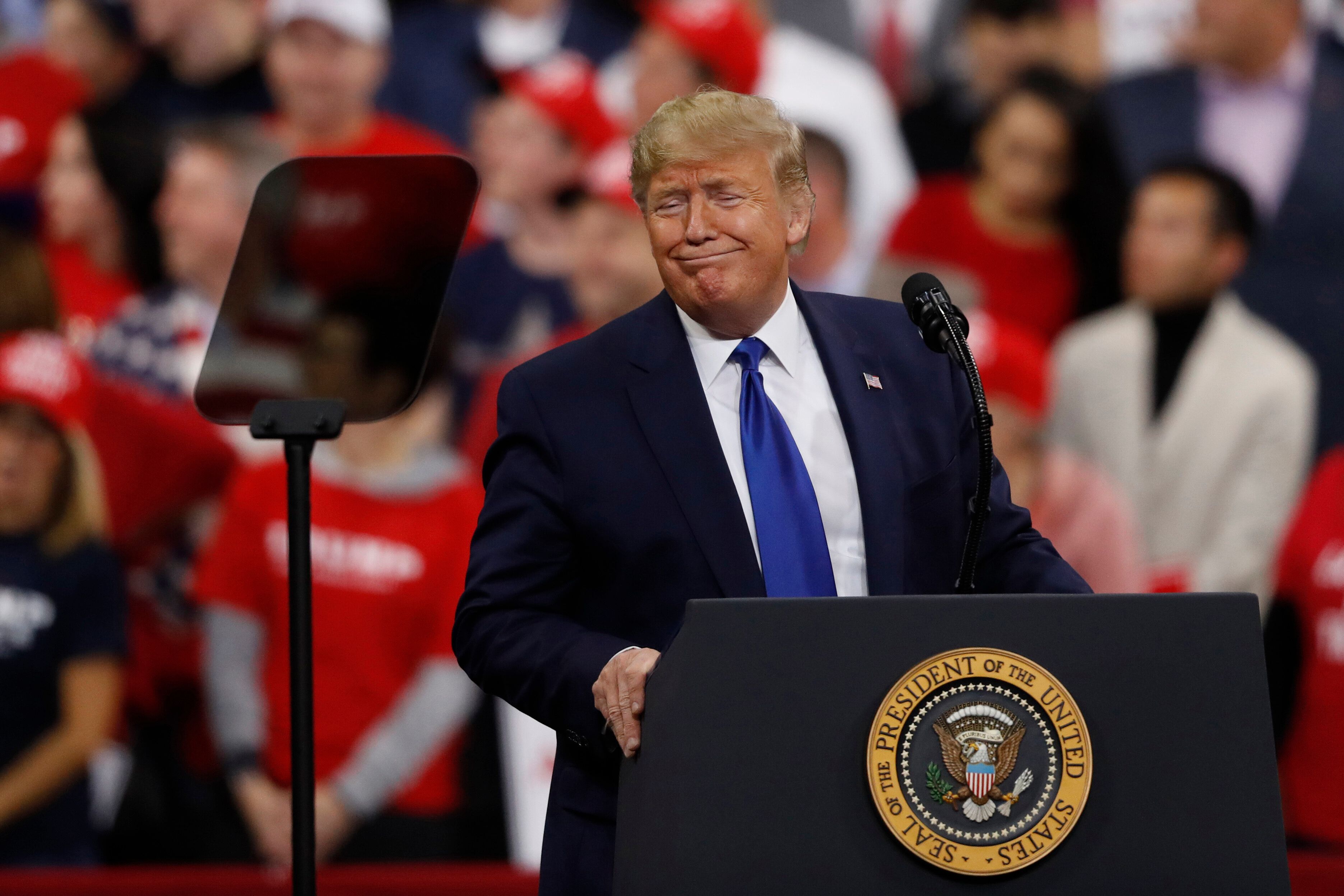 And it’s not “the rigging of the trial process,” it said Senate Majority Leader Mitch McConnell (R-Ky.) is “orchestrating in full collaboration with the White House.”

Instead, the newspaper’s board wrote in a new editorial that it “might flow from the brazen case being laid out” by Trump’s defense team that he “did absolutely nothing wrong” when attempting to pressure Ukraine’s president to announce an investigation into his possible Democratic 2020 rival Joe Biden.

“By asking senators to ratify those positions, Mr. Trump and his lawyers are, in effect, seeking consent for an extraordinary expansion of his powers,” the editorial argued. “An acquittal vote would confirm to Mr. Trump that he is free to solicit foreign interference in the 2020 election and to withhold congressionally appropriated aid to induce such interference.”

“It would suggest that he can press foreign leaders to launch a criminal investigation of any American citizen he designates, even in the absence of a preexisting U.S. probe, or any evidence,” it added.

“If Republican senators go along with it, they will not only be excusing behavior that many of them believe to be improper. They will be enabling further assaults by Mr. Trump on the foundations of American democracy,” the editorial concluded.