Was Zendaya a High School Musical Fan? Star Dishes on Her and Zac Efron’s Shared Disney Past 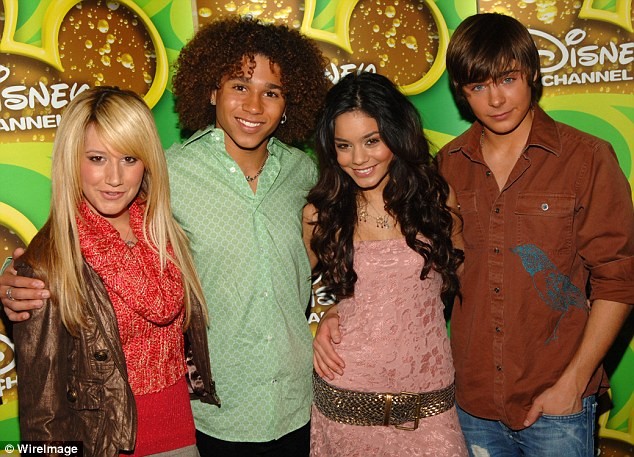 Zac Efron has found a new Gabriella Montez to his Troy Bolton in Zendaya.

The chemistry between Efron and Zendaya is on fire in the trailer, but what does the talented actress think of the pair’s shared Disney past? The 20-year-old got her start in show biz opposite Bella Thorne on Disney Channel’s Shake It Up, and Efron—of course—has High School Musical to thank for much of his success.

When asked if she was a fan of the HSM Wildcats, Zendaya told E! News’ Zuri Hall at the premiere of Spider-Man: Homecoming, “I mean everybody was, come on now.”

In The Greatest Showman, the brunette beauty portrays a trapeze artist, which Zendaya described as a particularly tough character trait she trained for.

“It was amazing,” Zendaya dished. “I spent months trapeze training, which is not something I said or thought I could do. So there you go! You can see that I did it. I did as much as I could and it was so much fun. I learned different things that I could actually do and take it there.”