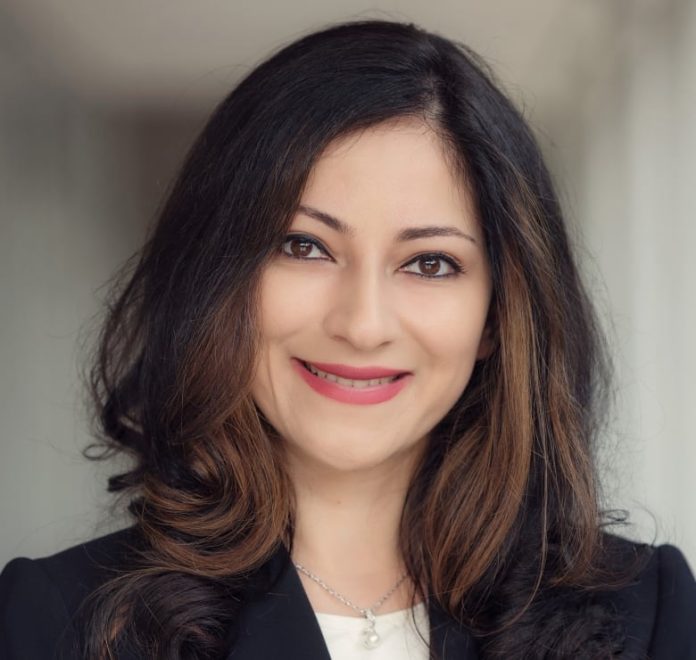 Ten years ago, Nola Simon caught an unlucky break that gave her an extended preview of the future.

Back then, she was taking part in a pilot project at her workplace, which allowed participants to work from home some of the time.

A foot injury left her unable to drive for a bit, forcing her to do all of her work at home.

“I was actually the only person in the whole company that was working [at home] five days a week,” said Simon, a consultant based in Keswick, Ont., who works with businesses on hybrid and remote work matters.

Flexible work would later become the norm for Simon, as it has for millions of Canadians during the COVID-19 pandemic.

Yet a growing number of workers are facing a shift in their workplace arrangements, as the lifting of pandemic restrictions permits their return to the office.

At the same time, they’re dealing with the impact of inflation, which is making that return more expensive.

Experts say employers should think carefully about what they can do to support their office-bound staff, if they want to hang on to their services in a job market that has a lot of people used to working more independently and seeking to keep up with the increasing cost of living.

“Organizations, more than ever, need these workers,” said Sima Sajjadiani, an assistant professor in the organizational behaviour and human resources division at the University of British Columbia’s Sauder School of Business.

In March, slightly more than one-fifth of Canadian workers reported doing most of their work from home, according to Statistics Canada’s latest Labour Force Survey.

That number was closer to a quarter of workers as of January.

Eddy Ng, the Smith Professor of of Equity and Inclusion in Business at Queen’s University in Kingston, Ont., said the migration back to the workplace appears to be “slower than what employers had hoped for.”

He sees a number of reasons for that, including concerns about the enduring pandemic, as well as family challenges that are more complex to deal with when working outside the home.

There’s also the fact that many workers are satisfied to stick to the pandemic-era status quo.

“People are simply not eager to return to a routine that requires more effort to get to work,” Ng said via email.

There are those, however, who aren’t opposed to a change of scenery and a life involving a commute.

Edmonton’s Ed Jay has been back at the office since last September, after a year and a half of working from home.

The IT manager said he was glad to make the switch.

“There was no separation between work and home,” Jay said.

For Jay, driving to work is costing more than it used to, but the increase in gas prices is manageable so far.

“It’s not been outrageous,” said Jay, who spends a half-hour driving to work each day.

Prior to the pandemic, Aimée Terrio of Hammonds Plains, N.S., used to spend twice that amount of time commuting both to and from Halifax.

But that was when gas cost a lot less and she wasn’t paying $90 to fill up her Subaru Crosstrek, which was the case during a recent trip to the pumps.

Terrio said she had been concerned about what it would cost to return to work, but a change in employment has meant she’ll be doing less commuting than she used to. So she now spends $20 a week to take transit on the days that she goes into the office.

“I was able to find a new job within my organization that has allowed me to work from home more days than what I had anticipated,” Terrio, who now works as a training co-ordinator, said via email.

Back in Ontario, Nola Simon may be doing her consulting work from home, but that doesn’t mean her household is shielded from the higher costs of going to work.

That’s because her husband is a contractor who has to drive to jobs.

Simon said she believes this broader impact of inflation on households is being missed in the conversation about the shift back to the workplace.

“It’s not just the individual who happens to work for the company who’s returning to [the] office,” she said.

“Employers have to consider that there’s an impact to the household budget, and employees are going to make decisions about what’s actually going to work best for the whole family.”

This includes demands for support for “daycare, transport or shuttle services, meals, added ‘cost of working’ compensation,” he said, in addition to ensuring that workers have a safe workplace to return to.

In Canada’s most-populous province, the view from the top of the Labour Ministry is that organizations need to do more to ensure their employees are satisfied with their working arrangements and compensation.

“To attract the best workers, businesses need to be prepared to offer bigger salaries and consider perks (like working from home) to retain them,” Ontario Labour Minister Monte McNaughton told CBC News in an emailed statement.

Ahead of an election in June, the incumbent Progressive Conservative government in Ontario has been highlighting efforts to improve conditions for workers.

UBC’s Sima Sajjadiani said it’s clear that many businesses are in a position to pay their workers more — and it is in their interest to do so.

“They can increase the compensation, and in return they are going to save the cost of replacing people who are leaving,” she said.