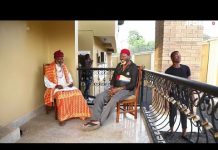 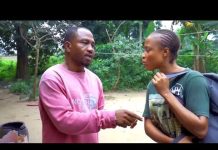 My Aunty And I (Fred Ebere) – A Nigerian Movie 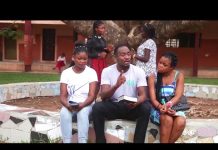 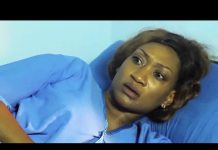 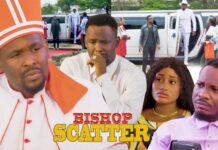 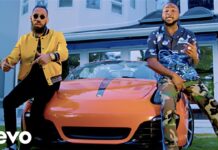 Phyno – Ride For You ft. Davido 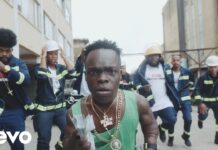 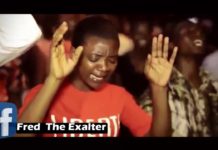 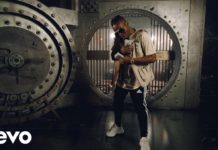 Falz – This Is Nigeria 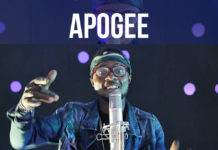 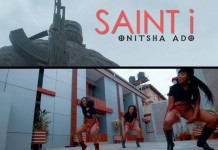 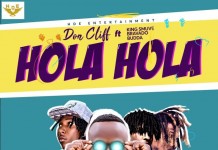 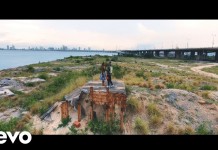 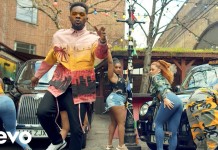 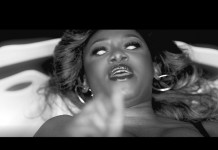 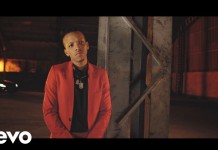 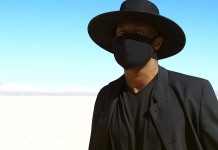 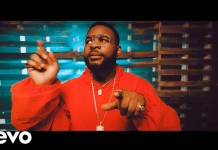 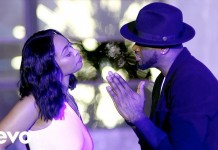 Barely 2 weeks after dropping his debut single as heavy as it’s name “Egweji“, the rap creator of Cadilly Entertainment, DANDIZZY (@iDanDizzy) satisfies the arousing needs of his fans for a video.
The song, already a hit, is one that undeniably gets you moving as soon as it’s played and the video is lit!

The South South finest obviously isn’t here to joke as he teams up with his label mate (Eddie iZycs for Empressionisto) who took the production to another level with finesse as the visuals stick like a barnacle.

Rave (@RAVE_tls) alongside other friends made cameo appearances.