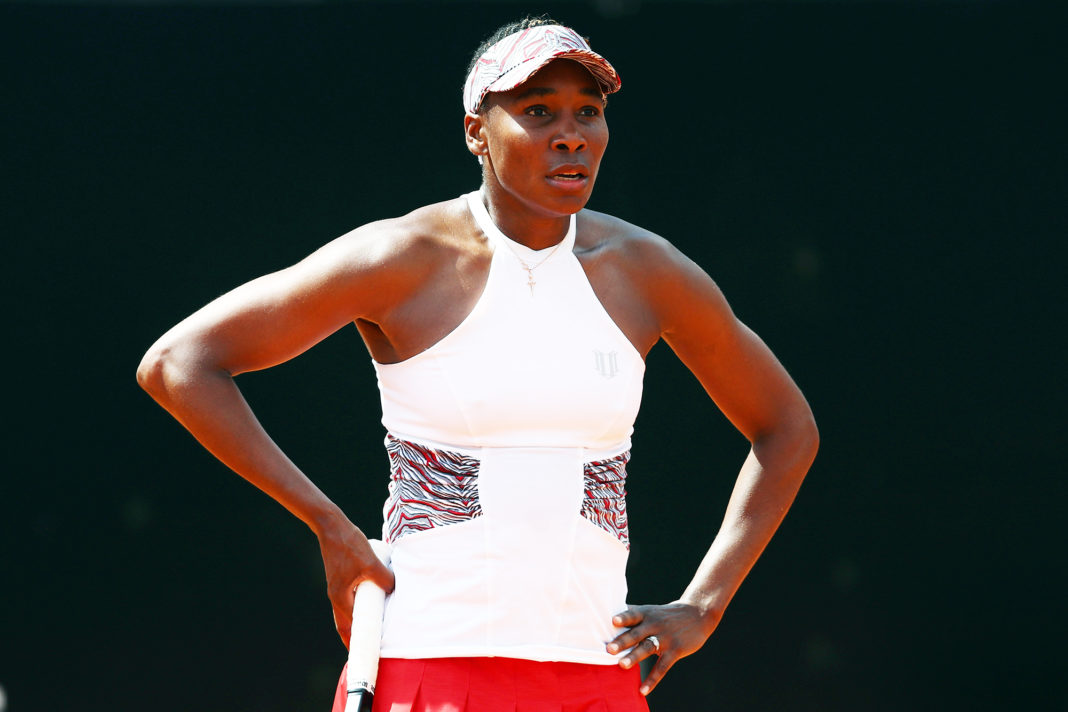 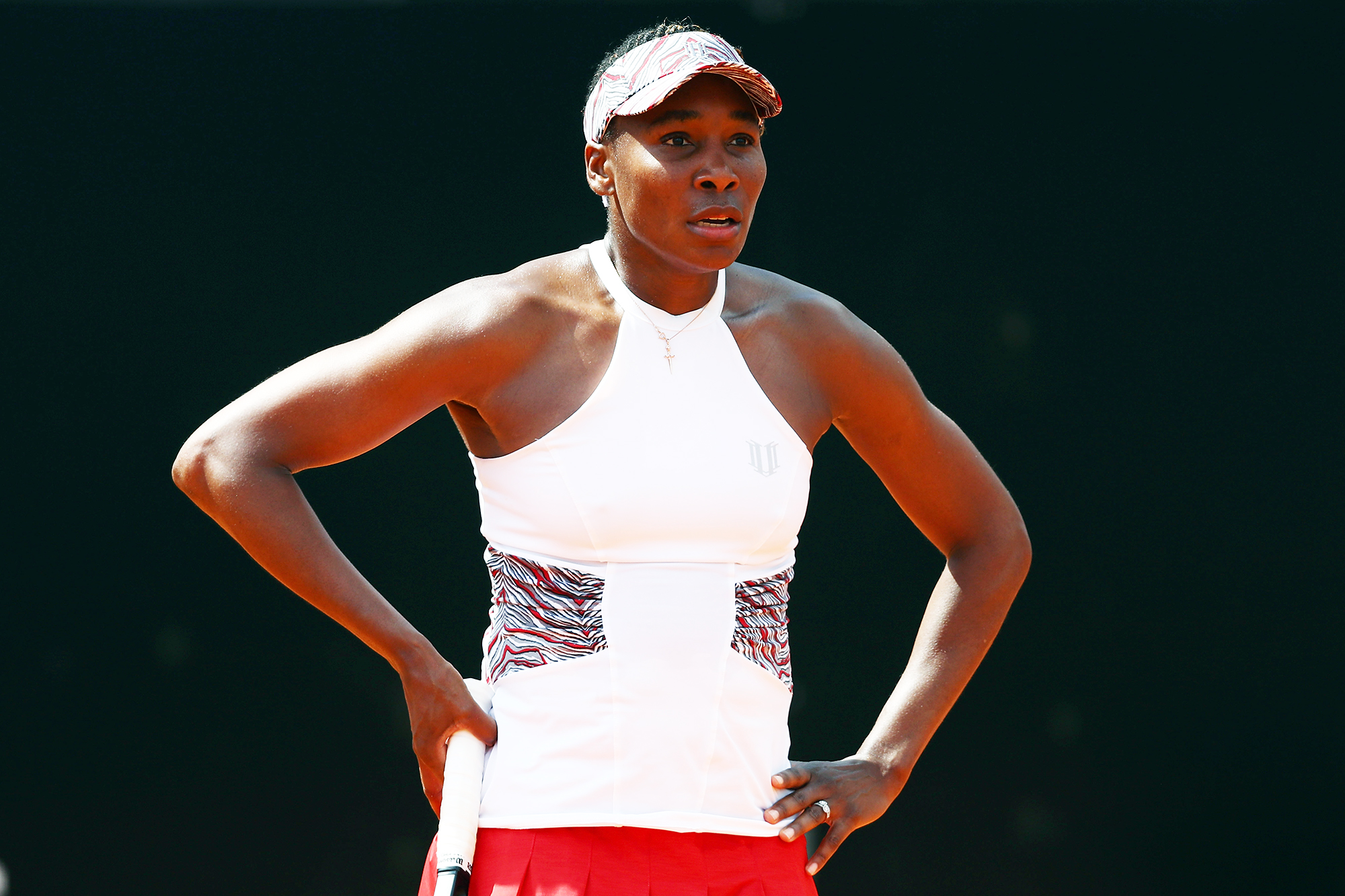 Venus Williams during her match against Anett Kontaveit of Estonia at the Internazionali BNL d’Italia 2018 tennis at Foro Italico on May 17, 2018 in Rome, Italy.Dean Mouhtaropoulos/Getty Images

Venus Williams has reached a settlement over a car accident that killed one passenger in another car, Us Weekly confirms.

The tennis player, 38, settled with 78-year-old victim Jerome Barson’s family on Tuesday, November 20, nearly one year after authorities determined that she would not be charged over the crash.

Palm Beach Gardens Police Department concluded its investigation into the accident in December 2017, deciding that neither Williams or Linda Barson, the driver of the other vehicle, were at fault in the crash that killed Jerome that June. Linda T-boned the athlete’s car at an intersection in Palm Beach Gardens, Florida, which left Jerome with blunt traumatic injuries that he died from 13 later.

Authorities also determined that a third unidentified vehicle trapped Williams’ 2010 Toyota Sequoia in the intersection as she tried to cross lanes. Although the Grand Slam champion was initially determined to be at fault, after further investigation, the PBGPD ruled in July that she had legally entered the intersection.

Williams spoke out about the incident in June 2017 via a Facebook post, telling fans that she was “devastated and heartbroken by this incident” and her “heartfelt condolences go out to the family and friends of Jerome Barson.”

In December 2017, the Barson family’s attorney, Michael Steinger, told the Associated Press that his client believes that authorities incorrectly cleared Williams of fault.