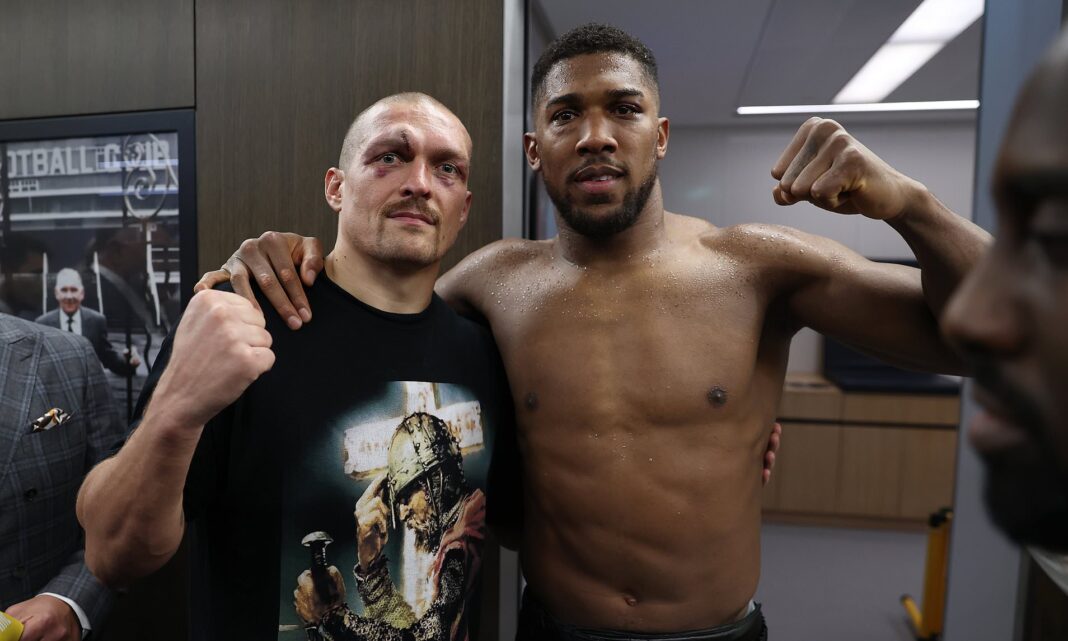 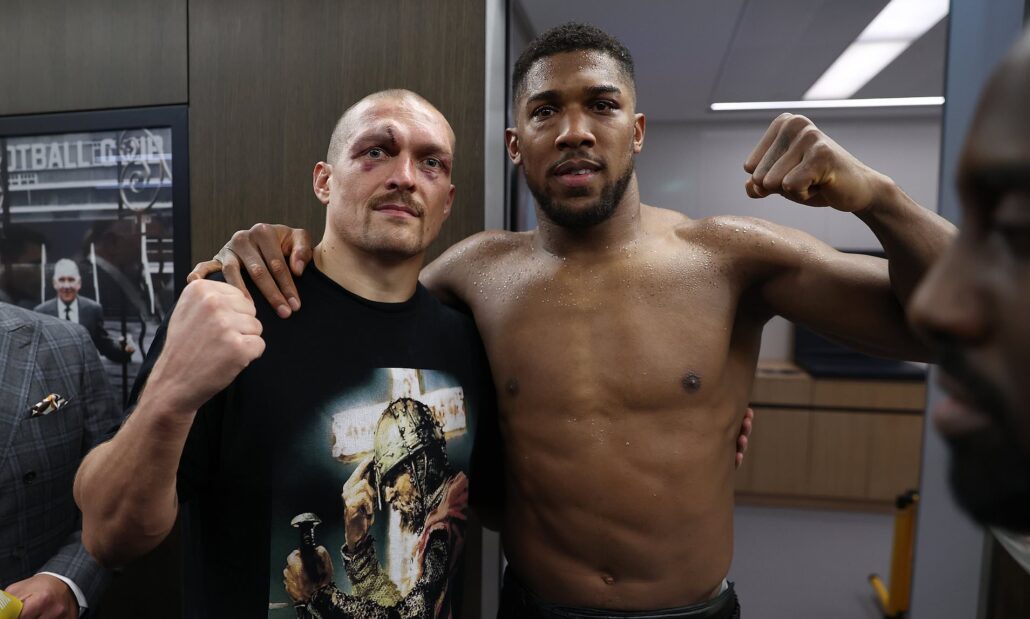 Oleksandr Usyk’s promoter, Alex Krassyuk, has confirmed that Anthony Joshua has activated a rematch clause and a second fight will “definitely happen”.

The 34-year-old dethroned Joshua as heavyweight champion in stunning style on Saturday.

In doing so, Usyk claimed the WBO, WBA, IBF and IBO belts from his British rival.

It has since emerged that there is a rematch clause in AJ and Usyk’s pre-fight agreement.

Joshua was heard saying “see you soon” to Usyk in the dressing room after the fight, while his promoter, Eddie Hearn, has insisted that the two boxers will meet again in early 2022.

Krassyuk has now told Boxing Social: “According to my understanding, he has already activated the rematch clause because the first thing he said when he came to our corner was ‘we will see again in the rematch’.

“So he didn’t even consider it as a possibility, it was just a decision already.

“I heard at the press conference Eddie Hearn and AJ himself were thinking about the rematch not just as a fact, but they were discussing the time when it is going to happen, what AJ has to change to win so I think it will happen.

“Only some extraordinary circumstances can change it but as of now, it will definitely happen.”

Should Usyk defeat Joshua again, he will look to claim the WBC belt which is currently occupied by Tyson Fury, who fights Deontay Wilder for a third time on October 9.