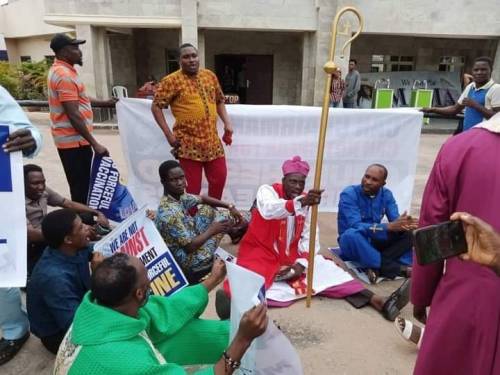 Members of civil society organizations and leaders of the Edo State students union took to the streets of Benin on Monday to demonstrate their opposition to the state’s mandatory COVID-19 vaccination policy, which was implemented by the Governor Godwin Obaseki-led administration. 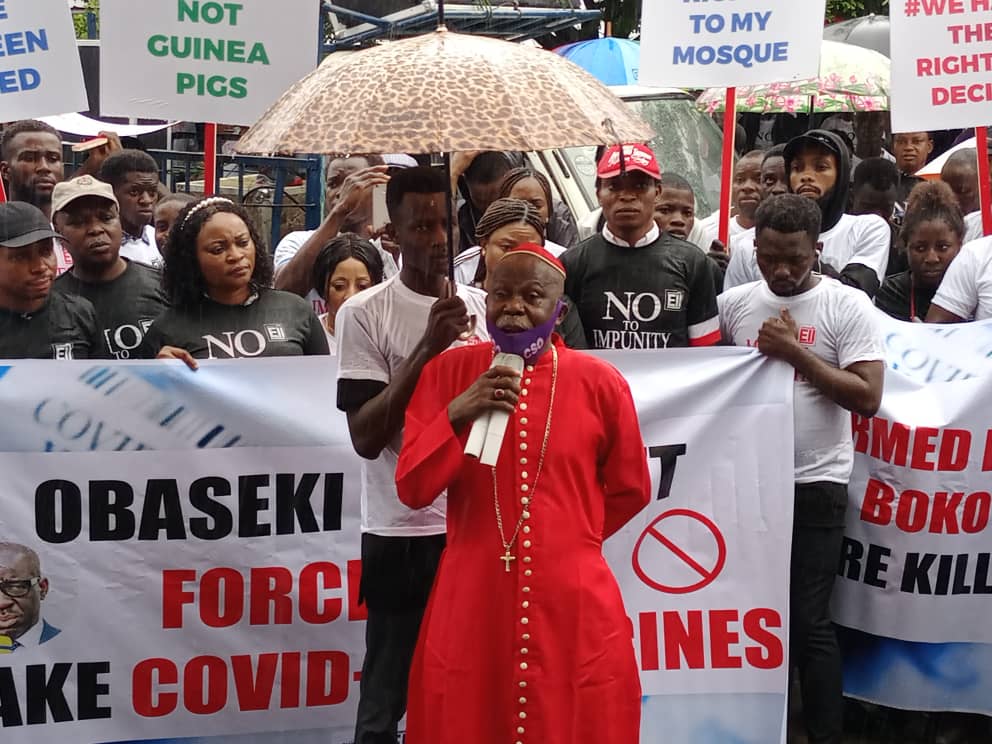 They held placards with messages such as: ‘We need security in Edo, not vaccine’; ‘We will resist any form of executive rascality; ‘Hunger is killing us, not COVID-19;’ “Obaseki obey court order;” “My body is my right;” and “Share COVID-19 palliative.” They also threatened to shut down government house, government agencies/parastatals, corporate organizations enforcing ‘no vaccine, no entry

Comrade Curtis Ogbebor, co-ordinator of the Freedom Ambassador Organization, said they were out to express their displeasure over the compulsory vaccination in the state, adding that there are other pressing issues such as security that the Governor should give priority to rather than COVID-19 vaccination. He was speaking at the secretariat of the Nigeria Union of Journalists, Edo State Council. 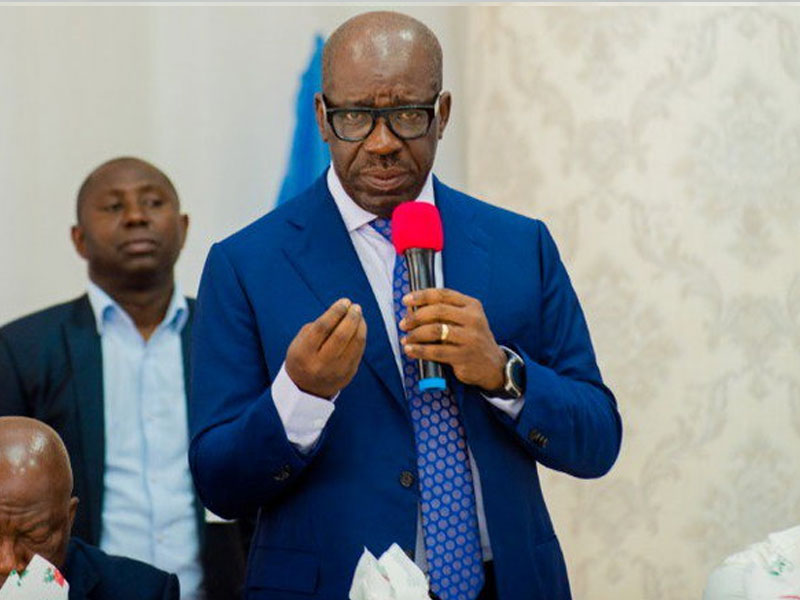 “We’ve come out today to issue a warning and to urge him to withdraw the enforcement order as soon as possible.” If he continues to refuse to withdraw the order, we will mobilize to shut down the state’s economy within 48 hours of his refusal. “We can’t just stand by and watch an illegal act take place,” he said.

According to him, “There are issues of immediate concern such as security, which is enshrined in the Constitution, which states that the Governor is required by law to protect the lives and property rights of the citizens of the state.” However, as we speak, the Governor appears to be unconcerned about the safety and well-being of the citizens.

Currently, no street lights are operational in Edo State, and the Benin – Auchi Road is not safe to travel on due to bandits and herdsmen.”

“Every year, the governor receives N9 billion as a security vote, but as of this writing, none of the police stations that were destroyed during the EndSARS protest have been rebuilt.

“Despite the fact that many Edo youths are willing to give their lives to protect the Edo people, the Governor has refused to fund the local security apparatus that has been put in place.” 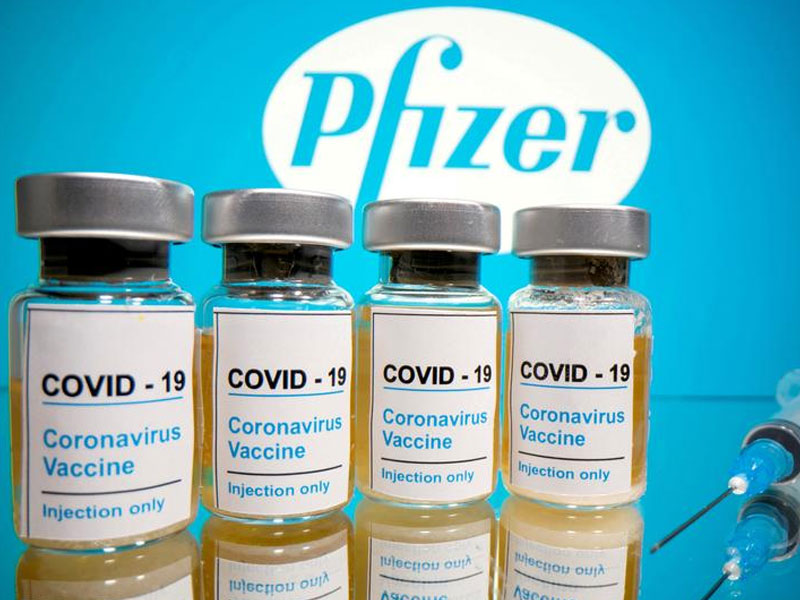 He urged the state government to devote more resources and time to infrastructure development rather than enforcing COVID-19 vaccination on the populace as it has done in the past.

Noting that the demonstration was merely a warning and that students would be mobilized to shut down the state, he called on all other youths in the state to oppose mandatory vaccination.