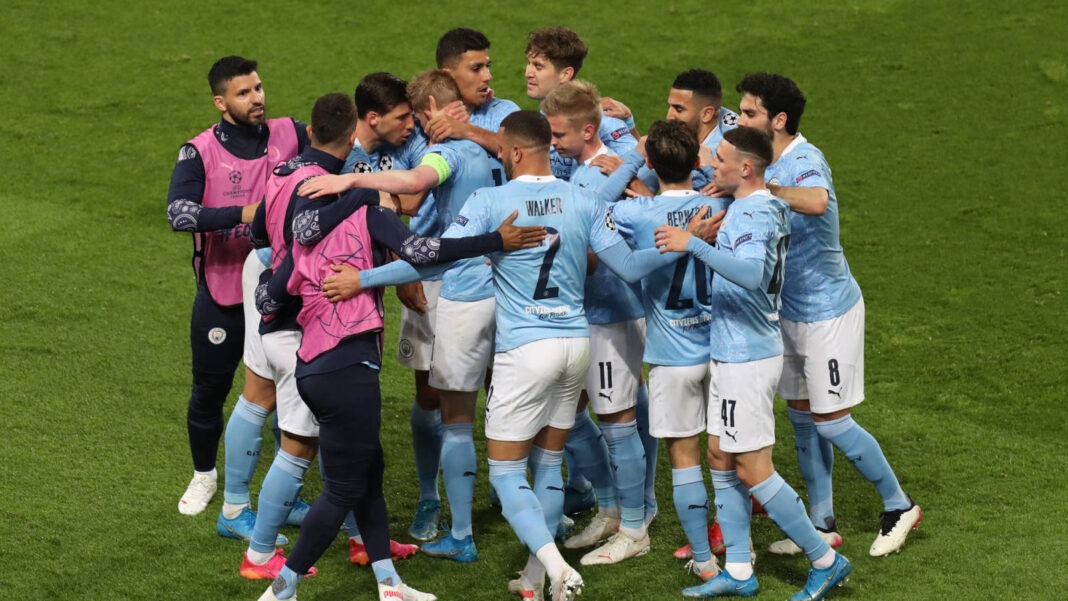 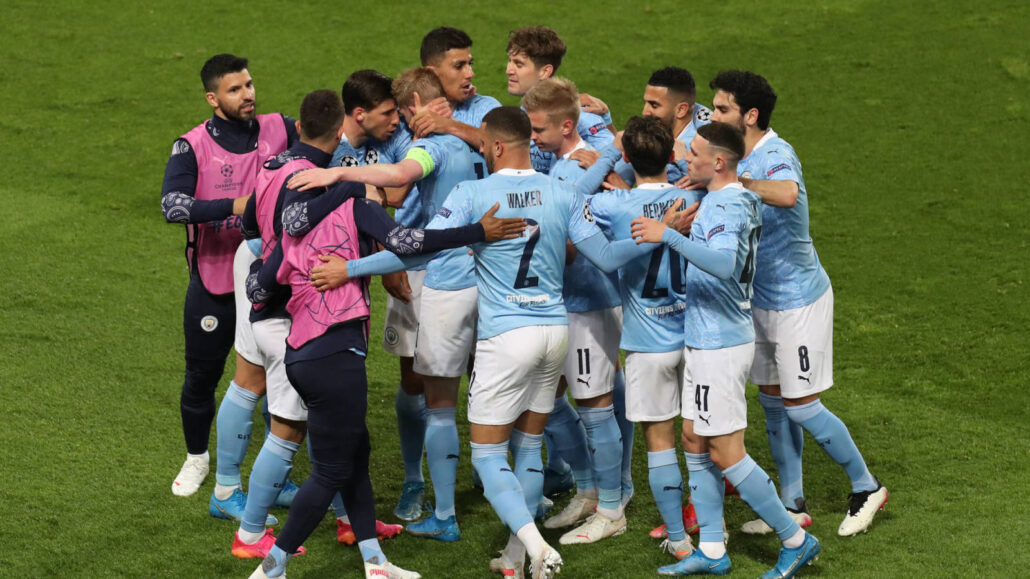 PSG vs Man City It was called the ‘Oil Money Derby’ last season.

When Paris Saint-Germain faced Manchester City in the Champions League earlier this year, both clubs fought in the final.

The two teams have conquered Ligue 1 and the Premier League repeatedly. This was the holy grail—the one they wanted after investing quite heavily in players and managers.

Over the two legs of the semi-final, City proved to be superior, with Riyad Mahrez particularly the star of the show.

The languid Algerian winger began his career in the lower rungs of French football. To be the destroyer-in-chief of PSG would have given him immense satisfaction.

However, this summer, a genuine superstar arrived in Paris.

He needs no introduction. City’s manager Pep Guardiola knows all about him. For four years, they worked together at Barcelona, bringing every team in football under their spell of mesmeric football, winning trophies for fun.

Guardiola tried to recruit Messi last year, but Barca stood their ground, despite a burofax from the player asking to leave.

This year, however, the LaLiga giants were powerless about the 34-year-old’s exit. But instead of City, he has rocked up with former pal Neymar and compatriot Mauricio Pochettino in France. Messi has since made it clear he wants to win the Champions League again.

Guardiola knows all about Pochettino too. From their time in Spain and England.

But this is the grandest stage. The one they are both desperate to win for their respective clubs. The one they have been backed with the staggering riches of the Gulf Nations.

It might be a reunion of some sort. But the battle line, most importantly, will be drawn.