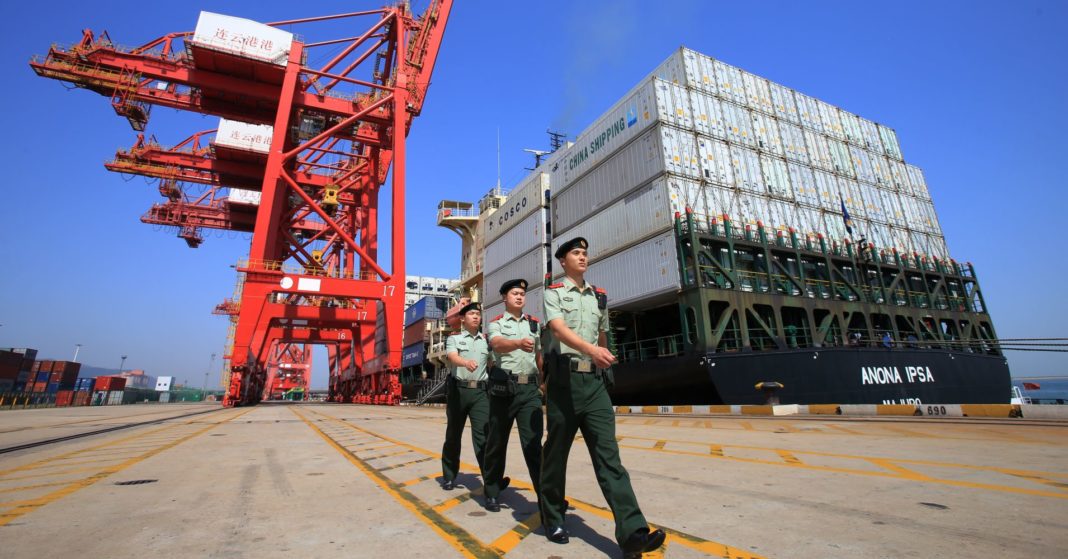 The moves in pre-market trade come after delegations from Washington and Beijing ended three days of trade negotiations in China on Wednesday.

China’s commerce ministry said Thursday the negotiations were extensive and had helped set up a foundation for further talks.

If both sides are unable to secure a comprehensive trade agreement by March 2, Trump has said he plans to raise tariffs to 25 percent from 10 percent on $200 billion worth of Chinese imports.

No major economic data reports are expected to be published on Thursday.