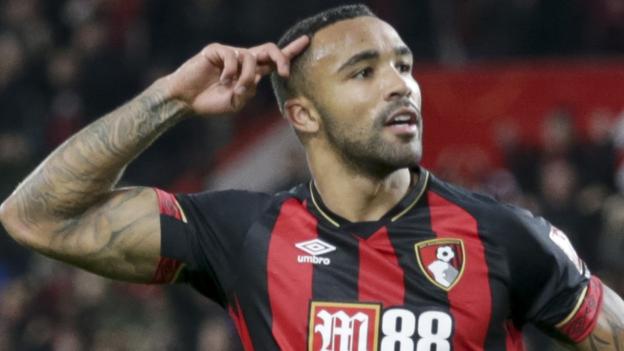 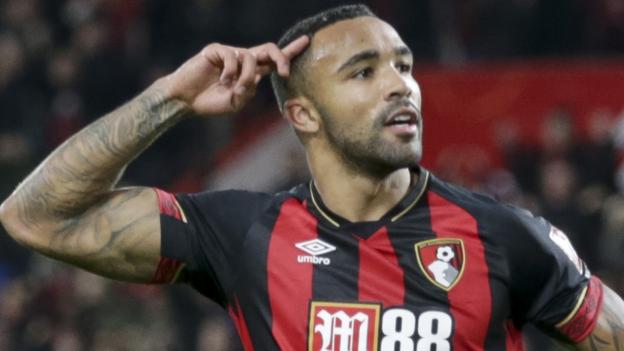 Wilson, 26, has scored nine league goals this season and has been linked with a move to Stamford Bridge.

Asked if Wilson is good enough to play for Chelsea, Dublin told BBC Radio 5 live: “Yes, he is.”

Striker Morata, 26, has struggled under new boss Maurizio Sarri this season, scoring just five times in the Premier League, and has been linked with a move to Sevilla and Atletico Madrid.

Spanish football expert Balague said on BBC Radio 5 live: “Morata wants to leave Chelsea, it has not been the right club for him.

“The style does not suit him and he will go back. He has said yes to Sevilla but 24 hours later Atletico Madrid said they are interested as well. Nothing has been signed.

“Chelsea will let him go on loan because that is the only situation in which both Sevilla and Atletico will have him, and they will have to pay at least half of his 9m euro (£8.12m) wages until the end of the season.”

Though Sarri has Morata, who joined for £60m from Real Madrid in 2017, and France international striker Olivier Giroud at his disposal, the Italian has often deployed forward Eden Hazard in a more advanced role.

The club are now reportedly looking at signing Wilson, who earned his England debut last year and scored against the United States.

Dublin said: “Wilson has all the attributes to make them a better side going forward, he is a more out-and-out forward than what they have at present.

“Morata seems to have a soft underbelly, he likes a tap-in but does not really like to go through the pain barrier to score goals.

“I do like Giroud, he is a very good centre-forward. He does not get the number that people expect but as a centre-forward, and as a team player, I have a lot of admiration for him.”

Chelsea are currently fourth in the league, 10 points behind leaders Liverpool. They are also still in three cup competitions – the Carabao Cup, the FA Cup and the Europa League.