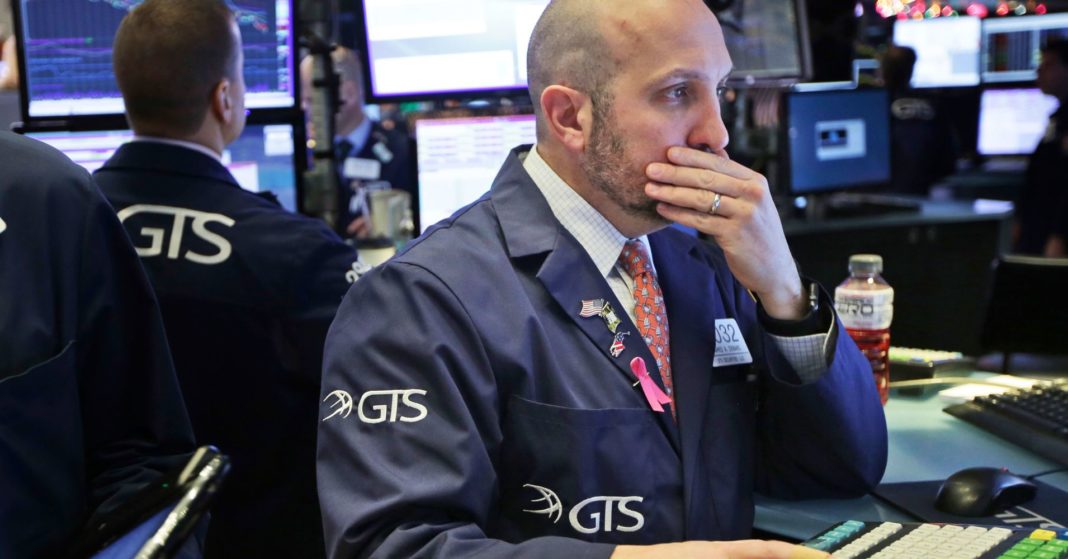 U.S. stock index futures were lower on Thursday morning, as market participants awaited further developments from the latest round of U.S.-China trade talks.

At around 04:00 a.m. ET, Dow futures fell 175 points, indicating a negative open of more than 204 points. Futures on the S&P and Nasdaq were also seen relatively downbeat.

The moves in pre-market trade come after delegations from Washington and Beijing ended three days of trade negotiations in China on Wednesday.

China’s commerce ministry said Thursday the negotiations were extensive and had helped set up a foundation for further talks.

If both sides are unable to secure a comprehensive trade agreement by March 2, Trump has said he plans to raise tariffs to 25 percent from 10 percent on $200 billion worth of Chinese imports.

No major economic data reports are expected to be published on Thursday.

Instead, investors may turn their attention to a question and answer session with Federal Reserve Chairman Jerome Powell and Economic Club of Washington President David Rubenstein on Thursday afternoon.

The event comes after Fed minutes published Wednesday showed the U.S. central bank could “afford to be patient” with monetary policy. They also indicated that some Fed officials think a “relatively limited amount” of rate hikes may be coming.

In corporate news, Synnex are expected to release their latest quarterly earnings after the closing bell.