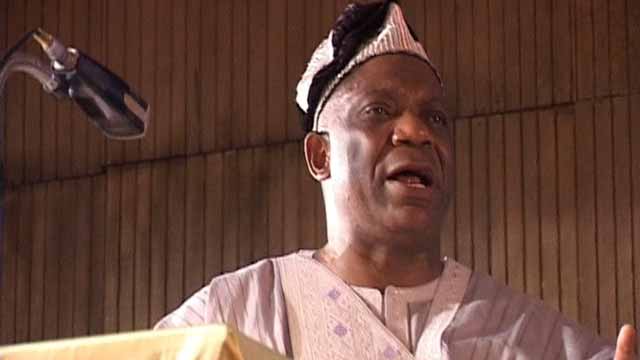 The Urhobo Progress Union, UPU, has elected an indigene of Oghara Community, Comrade Nicholas Omoko as President of its youth wing, worldwide to pilot the affairs of the body next next three years.