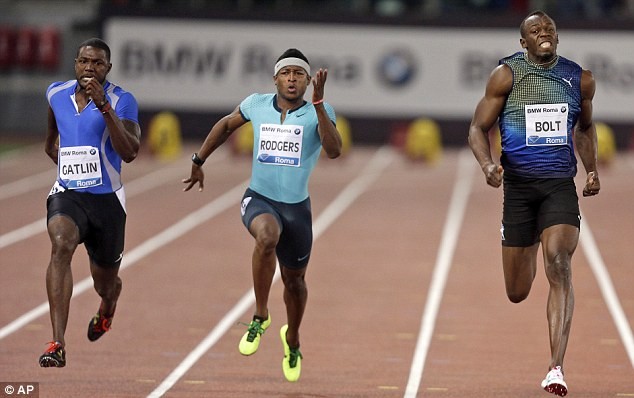 Usain Bolt‘s not going out with a bang … the legendary sprinter just lost his final 100m race.

Bolt ended his individual track career with the bronze in the men’s 100m sprint at the World Athletic Championships in London … losing to longtime rival Justin Gatlin and another American, Christian Coleman.

The race had a photo finish, but in the end Bolt’s 9.95 seconds was .03 seconds slower than Gatlin, who took home the gold. Coleman’s time was 9.94. 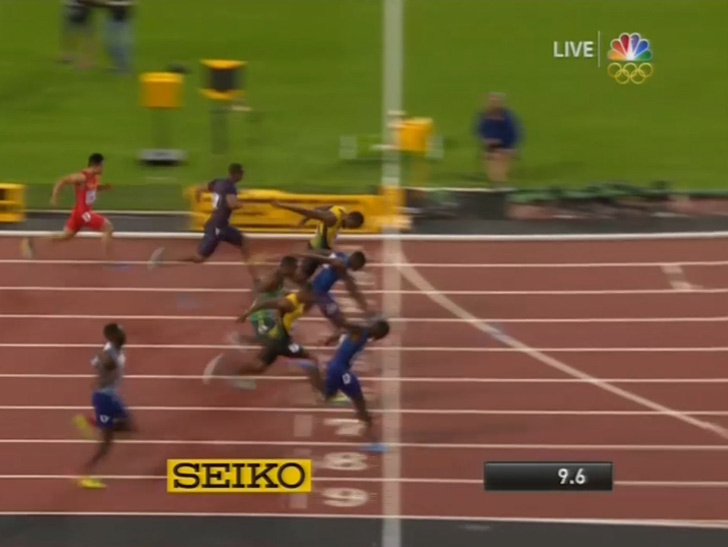 For Gatlin, it’s been a long time coming — he guaranteed he would beat Bolt back in the 2016 Olympics … and we know how that turned out.

As for Usain … the “Fastest Man Alive” still holds the world record in the event at 9.58 seconds and won 3 straight Olympic golds in the 100m and 200m.

He still has one last chance to go out on top too — he’ll compete in his final 4x100m relay race with Jamaica next Saturday.