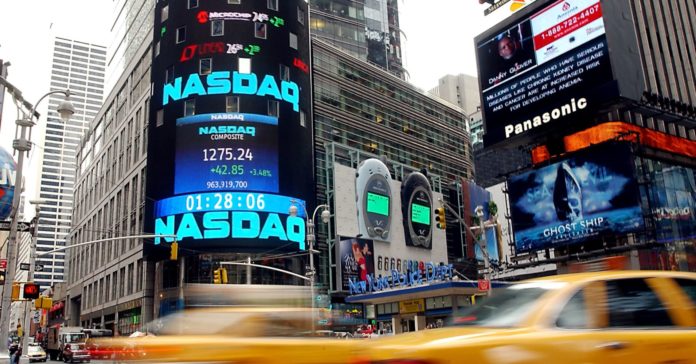 United Continental is moving its stock to the Nasdaq.

The airline company said in a press release after the bell Friday that it is transferring its stock exchange listing from the New York Stock Exchange, with its common stock set to begin trading on the Nasdaq on Sept. 7.

“We look forward to our future partnership with Nasdaq. Their highly respected trading platform and marketing initiatives offer the most cost-effective listing alternative and support our work to deliver on our cost targets,” said Gerry Laderman, executive vice president and chief financial officer of United Continental.

United shares have outperformed the broader market this week, rising 3.8 percent, and are up 26 percent since January.

United will be associating itself with some of the biggest, and hottest, U.S. tech company stocks and potentially be eligible to join the Nasdaq 100 index, tracked by the $70 billion Invesco QQQ exchange-traded fund.

News of the move comes just over a month since the $23 billion company topped second-quarter profit expectations and raised its outlook for the year.

The third-largest U.S. carrier said revenue in the quarter rose close to 8 percent from the year-ago period to $10.78 billion. Airlines have been struggling with a margin-shrinking surge in fuel costs, posing a dilemma for the companies, which are trying to capitalize on rallying travel demand.

The latest shift comes months after PepsiCo jumped to the Nasdaq from the New York Stock Exchange. At $165 billion, the soft-drink maker in December became the largest company by market value to jump exchange listing, Nasdaq said.

Pepsi said at the time that the move from the New York Stock Exchange will be more cost-effective and give it access to Nasdaq’s tools and services.