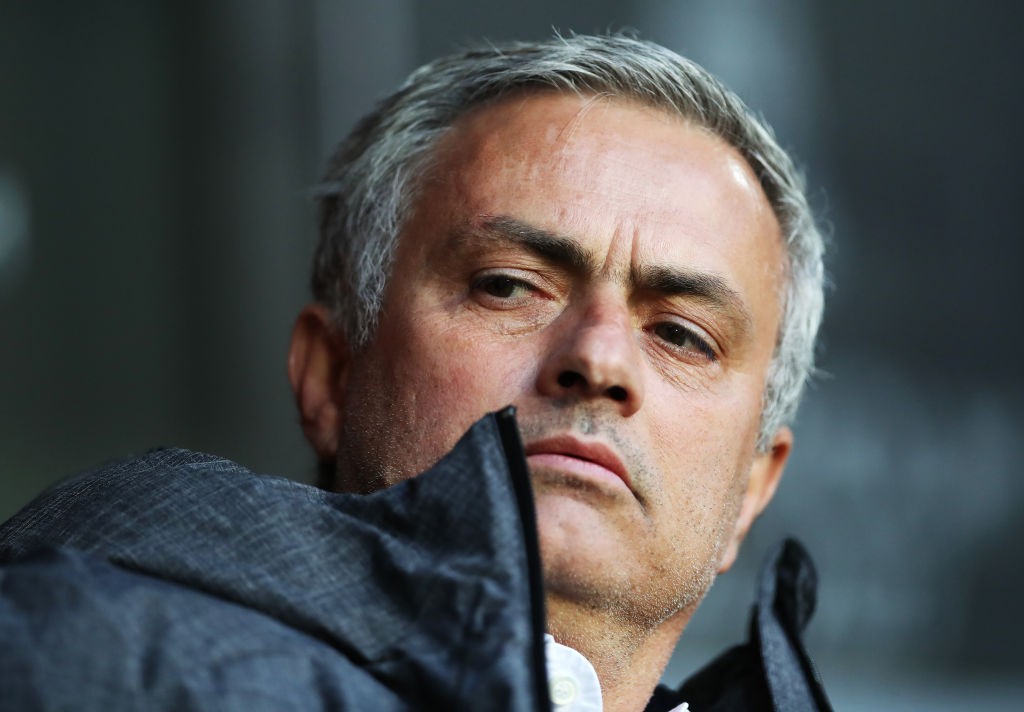 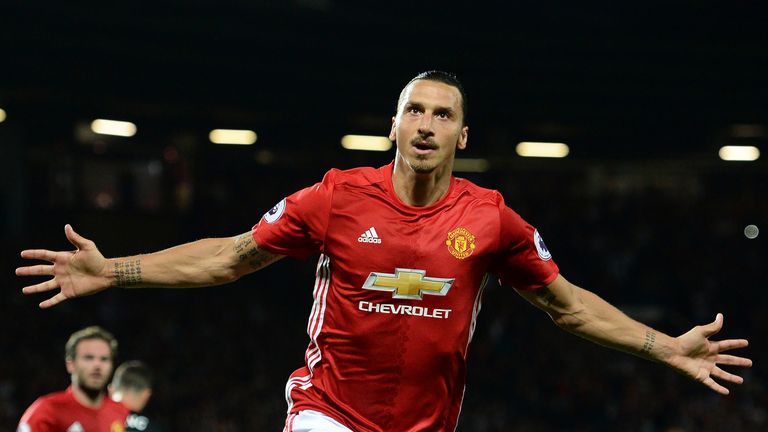 Manchester United have confirmed Zlatan Ibrahimovic will be released on June 30, ending his one-year spell with the club.

United have declined a mutual option to extend the Swedish striker’s stay at Old Trafford for a further 12 months, with Ibrahimovic expected to be out until 2018 after undergoing surgery to repair his damaged cruciate ligament last month.

Ibrahimovic was an instant success after joining United as a free agent from Paris Saint-Germain, scoring 28 goals in 41 appearances.

The 35-year-old’s agent, Mino Raiola, claimed last month Ibrahimovic was keen to extend his stay at United but the club have decided to move on and have identified Real Madrid’s Alvaro Morata as the man they want to lead the line next season. 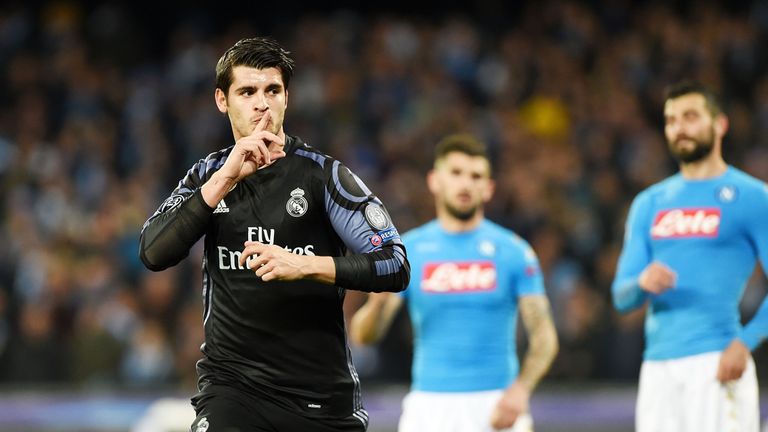 United remain in talks to sign Morata and are increasingly confident a deal can be agreed.

Contrary to reports, United cannot talk to Morata and discuss personal terms until a fee has been agreed between the clubs.

Meanwhile, Bundesliga side Hertha Berlin have launched a cheeky bid on Twitter to sign Ibrahimovic but it sounds like he may have to take a pay cut from the reported £19m he earned at United last season.