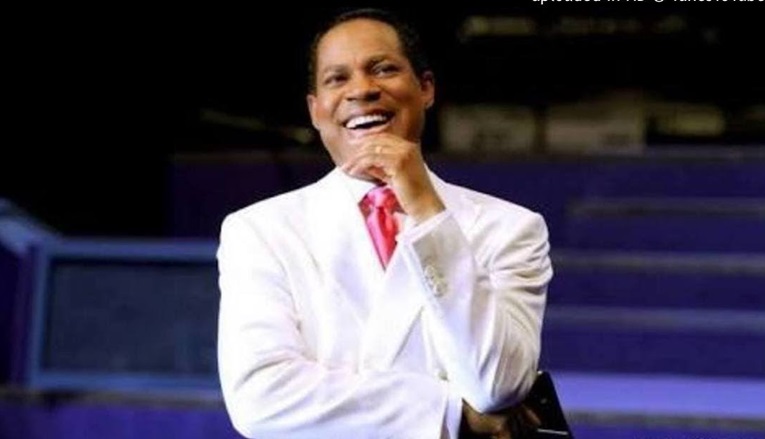 UK Government’s Investigation Uncovers Massive Fraud In Pastor Chris Oyakhilome’s Christ Embassy,  UK Charity Commission has indicted the board of trustees of the United Kingdom (UK) branch of Christ Embassy, founded by Pastor Chris Oyakhilome of a wide range of fraudulent practices including illegally paying more than N827 million (£1,767,250) to entities and organizations it shares close relationships with.

This is coming after a five-year-long investigation into the finances of the church.

Reports indicate that the church’s board of trustees was incriminated for shoddy management of the church’s account, arbitrary and curious payments, failure to comply with its grant-making policy, inadequate recording of its decision making processes and serious misconduct and/or mismanagement in the charity’s administration.

In one instance, the inquiry found evidence the church may be laundering or diverting funds of up to N288 million (£615,420.00) from its UK branches to six accounts controlled by the church’s Nigerian branch, Christ Embassy Nigeria.

The Charity Commission also found that the church, which was founded in 1996 and has over 90 worship centers across the UK, illegally registered three properties in the names of two members of its board of trustees, failed to pay taxes worth over £250,000 on expenditures by employees, failed to secure adequate insurance, and had an instance of criminal violation of British town planning and building regulations.

In 2014, the Charity Commission, which regulates charities in England and Wales, announced it was opening a statutory inquiry to investigate Christ Embassy over “a number of serious concerns relating to the use of charitable funds, in particular, large connected party payments and the potential misapplication of grant funding.”

In the final report of the inquiry published on November 14, the interim manager stated that the scope of the inquiry was to examine the church’s transactions with “partner organisations” including “grants made to a number of unidentified entities and Loveworld Television Ministry, Healing School, International School of Ministry, Christ Embassy France, Christ Embassy Canada, IPCC Conference and Rhapsody of Realities.”