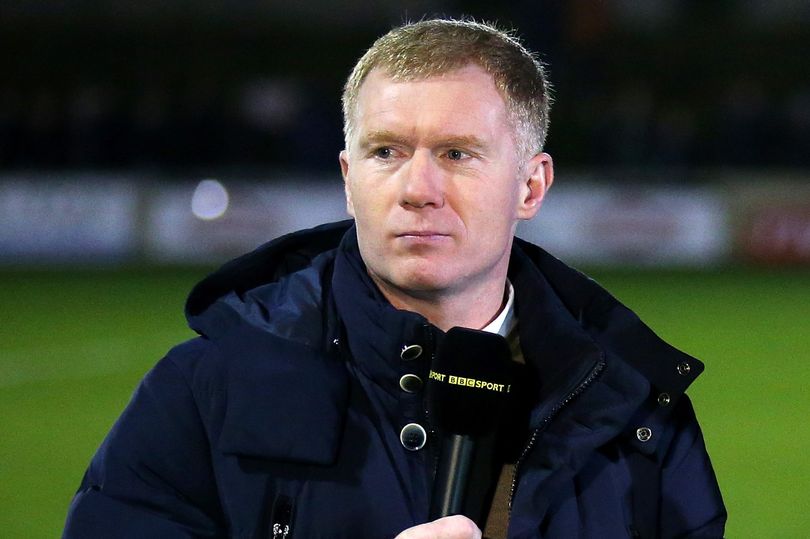 Scholes, a United legend, was critical of the Spaniard following his poor performance during the penalty shootout.

The match was taken to extra time and went into a penalty shootout after United and Villarreal played out a 1-1 draw in Gdansk, Poland.

Every outfield United player scored their spot-kick before Villarreal goalkeeper Geronimo Rulli put the Spanish side in front.

De Gea then stepped up, but his opposite number comfortably saved his effort.

The Spaniard last saved a penalty for United in April 2016 and looked unconvincing again during the shootout against Villarreal.

Scholes noted that De Gea’s poor record with penalties was already a potential factor before the game.

“Once you get to penalties, anything can happen. We know that,” Scholes told BT Sport.

“I always feel a little bit worried being an Englishman that we’d be on the wrong side of it.

“But the penalties, you have to say… David… we spoke about his record before it. He didn’t look like saving a penalty.

“They [United] got a little bit lucky with Luke Shaw’s penalty as well.”