Trump won’t move US embassy to Jerusalem for now 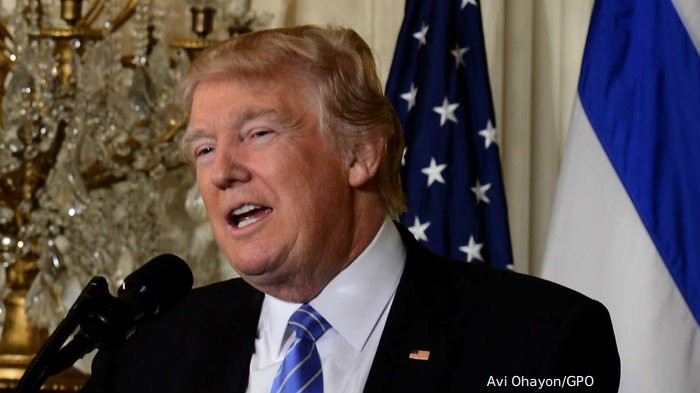 President Donald Trump has decided not to move the US embassy in Israel to Jerusalem for now, a US official said Thursday, shying away from a major campaign promise.

An official, speaking on condition of anonymity, said that Trump had signed a legal waiver that keeps the embassy in Tel Aviv, but insisted this was a delay, not a reversal.

“It’s a question of when not if,” the official said, adding that “he doesn’t think the timing is right, right now.”

“In timing such a move he will seek to maximise the chances of successfully negotiating a deal between Israel and the Palestinians.”