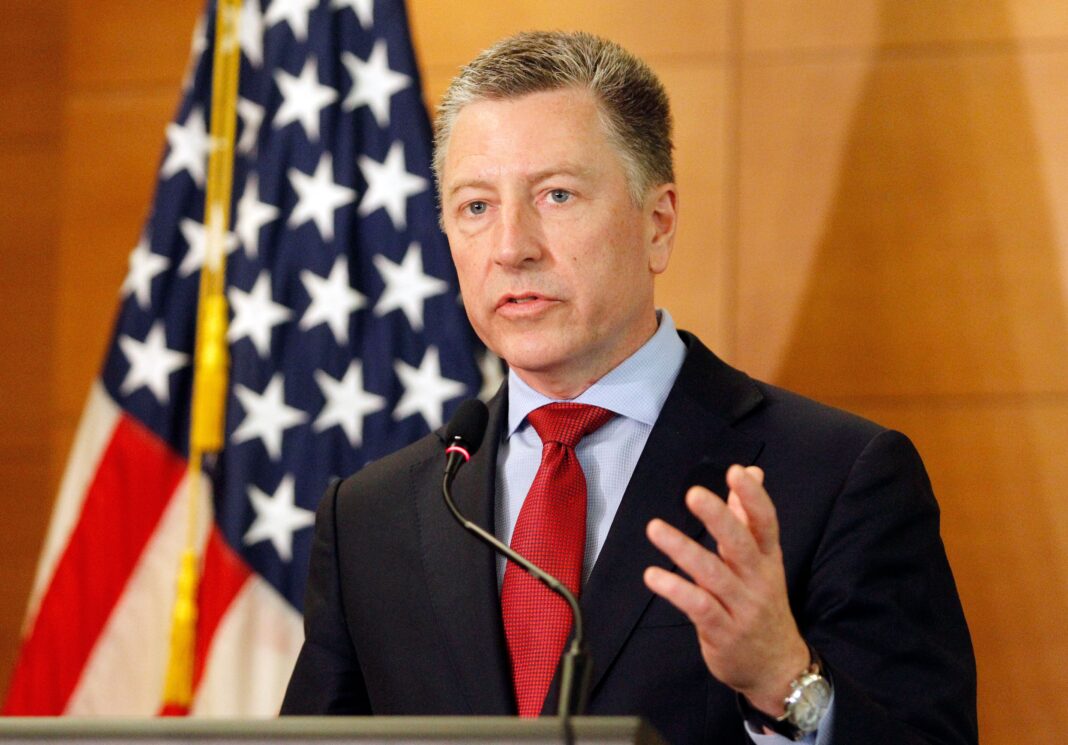 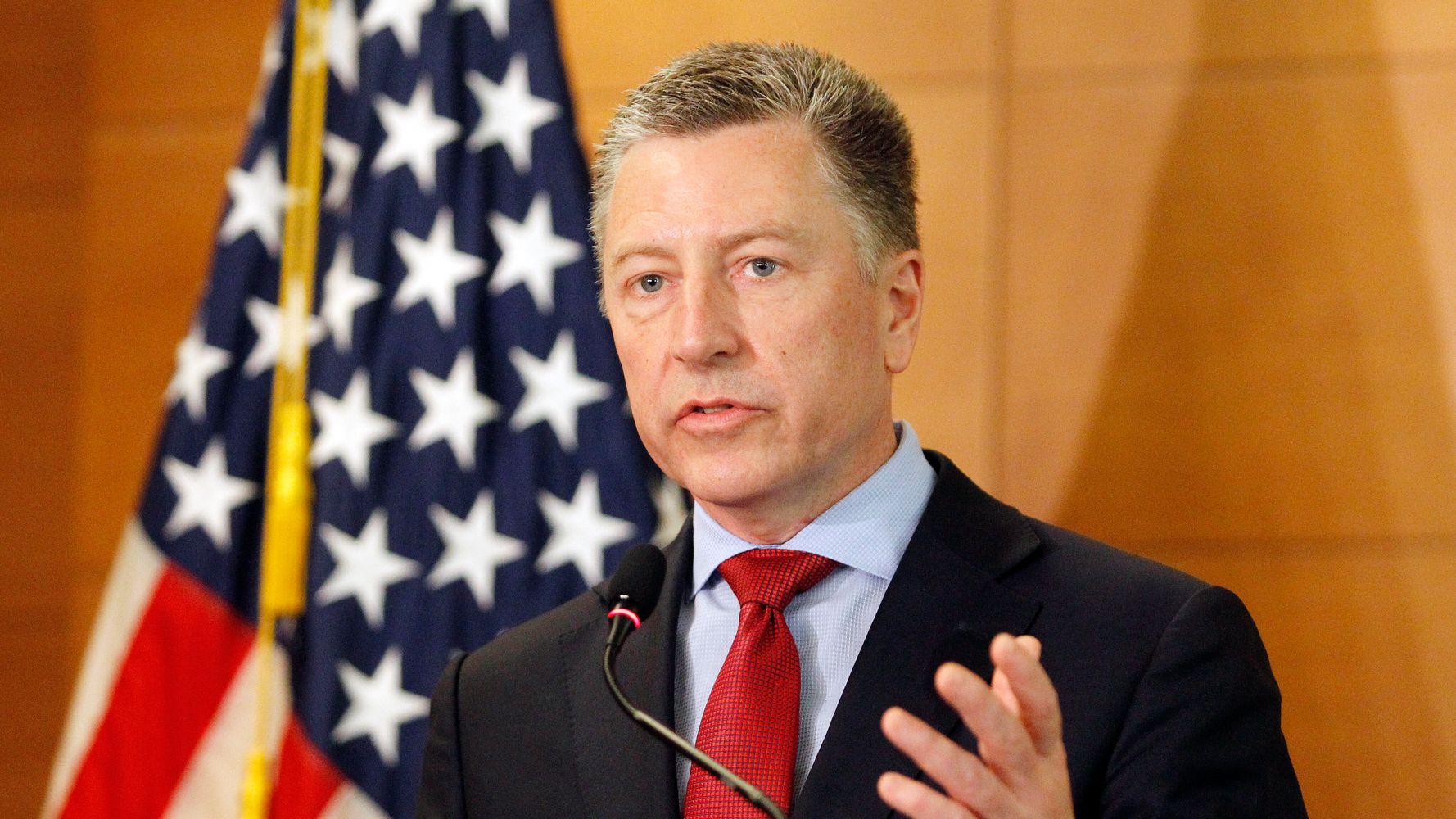 A whistleblower complaint from within the intelligence community, released publicly on Thursday, described Volker as trying to “contain the damage” from efforts by Trump’s lawyer Rudy Giuliani to press Ukraine to investigate Democrats.

Volker, who had served in the position on a part-time, unpaid basis since 2017, had sought to help Ukraine’s government resolve its confrontation with Russia-sponsored separatists.

The State Department did not immediately respond to a request for comment. Democrats in the U.S. House of Representatives, who are conducting an impeachment investigation of Trump, have sought testimony from Volkerrelating to a July 25 phone call in which Trump encouraged Ukraine’s president to investigate Joe Biden, a political rival.

Volker’s resignation was first reported by the State Press, a student-run publication at Arizona State University, which backs a think tank where Volker serves as executive director.