Trump Keeps U.S. Embassy In Israel In Tel Aviv For Now, And Most Israelis Shrug 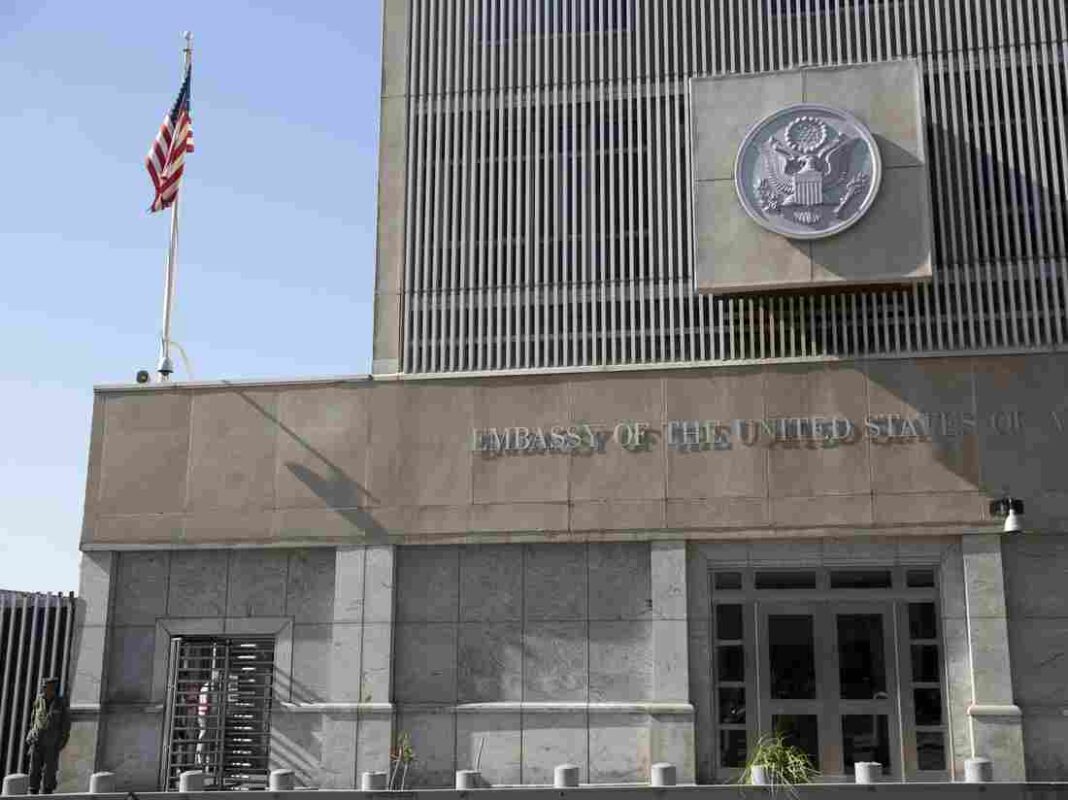 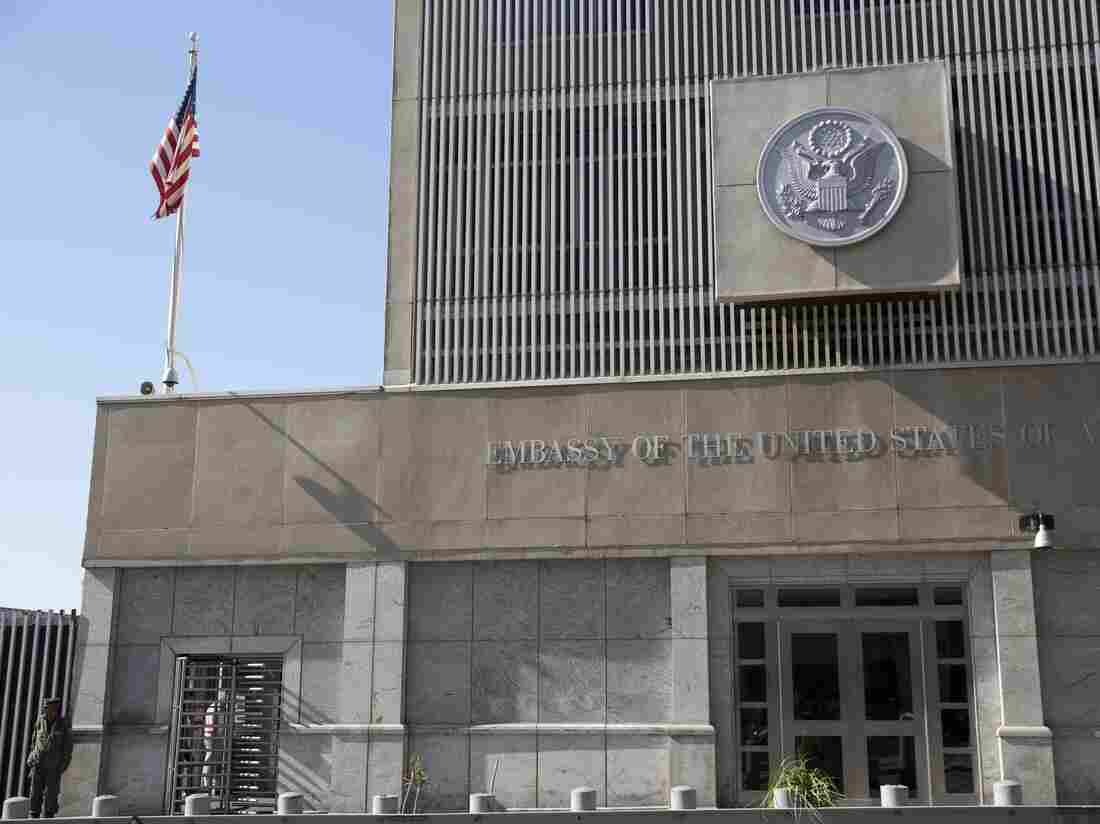 After much anticipation, President Trump has decided to postpone his campaign promise of moving the U.S. embassy in Israel from Tel Aviv to Jerusalem. He signed a waiver Thursday to keep the embassy in Tel Aviv for the time being.

The belief is that Trump is looking to restart peace talks, and doesn’t want to anger his Arab and Muslim allies by taking sides on the thorny question of Jerusalem’s political status.

“[N]o one should consider this step to be in any way a retreat from the President’s strong support for Israel and for the United States-Israel alliance,” a White House statement said. “President Trump made this decision to maximize the chances of successfully negotiating a deal between Israel and the Palestinians, fulfilling his solemn obligation to defend America’s national security interests. But, as he has repeatedly stated his intention to move the embassy, the question is not if that move happens, but only when.”

In Israel, the whole issue of embassy location has long been regarded with a shrug. Moving the U.S. embassy to Jerusalem has never been the highest issue on any Israeli government’s agenda, observers say.

Israeli Prime Minister Benjamin Netanyahu “has no ability to turn this into a conflict with the American government,” says leading Israeli columnist Nahum Barnea.

In fact, when the U.S. Congress passed a law in 1995 requiring the U.S. to move its embassy to Jerusalem, the Israeli leader at the time, Yitzhak Rabin, was said to be hesitant about the embassy move. He was in the process of negotiating peace with the Palestinians, who also had political claims to Jerusalem.

“As much as he wanted the move to occur,” former U.S. Ambassador Dan Shapiro wrote on Twitter, “he didn’t want it forced when it could disrupt the overriding strategic goal of completing successful negotiations [with] the Palestinians.”

The whole matter boils down to symbolism. Israel has declared Jerusalem, a city that’s central to Judaism, as its “eternal” capital. But Jerusalem is also important to Palestinians, who want the predominantly Arab eastern part of the city, which Israel captured in the 1967 Arab-Israeli war, to be the capital of a Palestinian state.

The U.S. and other countries say the status of the city should be resolved in peace negotiations. They haven’t wanted to take sides on the issue, so they’ve based their embassies in the Tel Aviv area.

To circumvent the 1995 law requiring the embassy to relocate to Jerusalem, each U.S. president since Bill Clinton has signed a waiver every six months to keep the embassy in Tel Aviv.

Today, no country has an embassy in Jerusalem.

And Israelis seemed to have gotten used to that reality, says Eytan Gilboa of the Begin-Sadat Center for Strategic Studies, a center-right think tank in Israel.

“[Israeli] politicians didn’t make a big deal about it. They failed,” says Gilboa. “They thought it is not going to happen. Other things were more important. And there was a concern about consequences in the Muslim world.”

Today, Gilboa says, the average Israeli is more interested in the U.S. finally allowing Israelis to travel to the U.S. visa-free — so they won’t have to go through arduous visa questioning at the U.S. embassy, no matter which Israeli city it’s located in.

“Given the choice between moving the embassy to Jerusalem or getting a waiver on visas,” Gilboa said, “the second is preferable to most Israelis.”