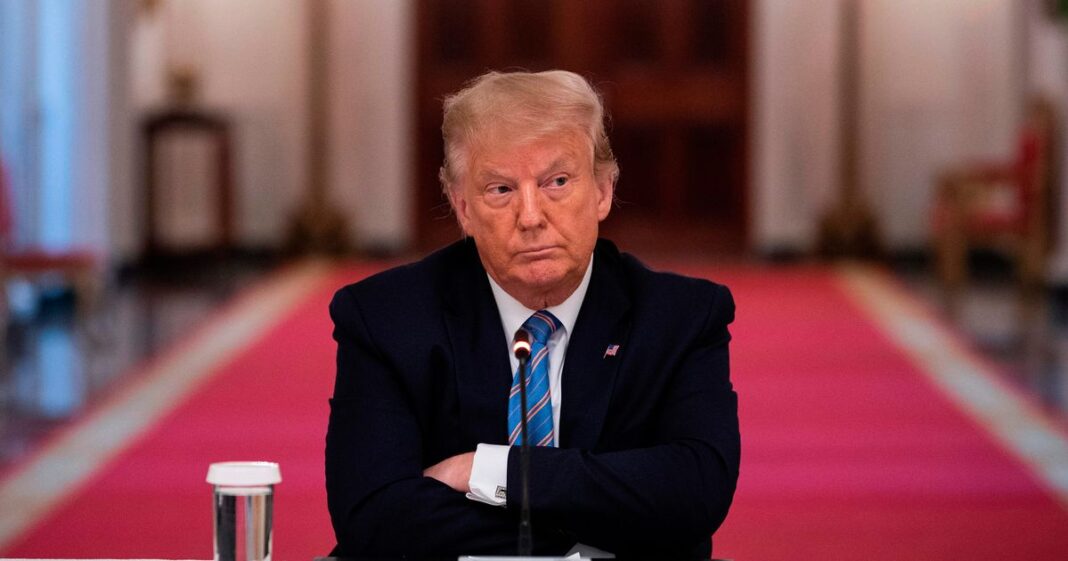 Donald Trump’s political fundraising operation has been spending 91 cents on overhead expenses for every dollar it brings in, according to Federal Election Commission filings reported by Bloomberg.

Trump raised a fat $24 million in the third quarter — a 41% increase over the previous quarter — but spent $22 million to do so, the new figures show.

Trump has used both investigations to plead for money from his supporters.

Small donations of less than $200 accounted for $9.8 million of Trump’s third-quarter haul, according to Bloomberg’s analysis. To land that money, Trump spent $7.3 million on SMS appeals and just under $7.3 million on online ads. His third-biggest expense went for renting donor lists, which cost $2.8 million, Bloomberg reported.

Trump has raised a record amount of money for a former president, reaping $387 million since losing the 2020 election.

His leadership PAC Save America had $93 million cash on hand at the end of August, according to FEC filings, and collected an additional $3.3 million from a joint fundraising committee in September, Bloomberg reported.

Trump has endorsed more than 280 candidates in various elections since leaving office, but Save America donated just $910,500 to 181 candidates through the end of August, according to Bloomberg.