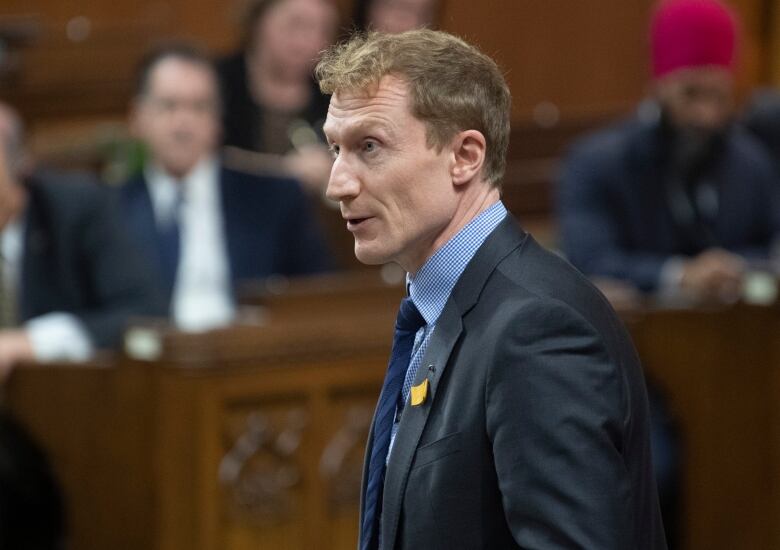 Prime Minister Justin Trudeau reassured Indigenous leaders on Friday afternoon that Ottawa is prepared to help First Nations, Métis and Inuit communities fight COVID-19 based on their individual needs, and that the purse strings would remain open.

Trudeau said the Métis will also receive unspecified federal funding, according to David Chartrand, vice-president of the Métis National Council, who was on the call with Natan Obed, president of the Inuit Tapiriit Kanatami and Perry Bellegarde, national chief of the Assembly of First Nations.

The Métis were left out of the $1 billion in coronavirus funding revealed on Wednesday, which included money for Inuit and First Nations communities.

“No policy is going to hinder him [Trudeau] from ensuring that the Métis get the support it needs to ensure it’s preparing itself for COVID-19,” Chartrand said.

Trudeau also said during the hour-plus teleconference that Indigenous Services Minister Marc Miller will join the government’s COVID-19 committee as a full member, as requested by the national Indigenous leaders.

The call was scheduled after the First Ministers meeting was postponed on Thursday. Trudeau is in self-isolation after his wife tested positive for the coronavirus.

He met separately with premiers and also discussed the need for their governments to co-ordinate in the event that the pandemic hits Indigneous communities, according to a statement from the Prime Minister’s Office.

“First Ministers also agreed on the importance for governments to ensure preparedness to support First Nations, Inuit, and Métis Peoples, and rural and remote communities throughout the country,” the PMO said in a statement. Miller, Deputy Prime Minister Chrystia Freeland and Chief Public Health Officer Dr. Theresa Tam were also on the call.

But in a bulletin to chiefs, Bellegarde expressed concern the money promised by Trudeau “may not be adequate.”

He noted there are 96 fly-in First Nations across the country, each facing their own specific circumstances, and wrote that Ottawa and First Nations need to “be ready for worst case scenarios.”

“Evacuation plans must be in place and First Nations leaders need to be involved. We need to ensure full government resources are ready to mobilize, including planes, vehicles and other resources from [the] Department of National Defence and government departments.”

Officials later told reporters they don’t have any modelling specific to the Indigenous population around the virus, even though Indigenous communities are more vulnerable due to overcrowding, a lack of clean water and little access to hospitals.

The federal government is not tracking how many Indigenous people are being tested for the coronavirus, but will be notified if anyone tests positive. So far, there are no confirmed cases of the virus in Indigenous communities.

While health officials acknowledge that the remoteness of some communities could help them avoid the pandemic, the Indigenous population was hit the hardest in Canada during the 2009 outbreak of H1N1, known as the swine flu.

During that time, Health Canada sent more than two dozen body bags to Wasagamack First Nation in Manitoba. It then had to apologize.

This time around, health officials are ordering temporary shelters and isolation tents for screening and testing in isolated communities.

Federal officials say the tents will only be deployed to remote First Nations, not Inuit communities.

“We are working with the territorial leaders, with the Indigenous leaders, and we are going to make sure that absolutely everything is done to prevent this disease from going north,” Northern Affairs Minister Dan Vandal said earlier in the day.

But the NDP MP representing the northern Manitoba riding of Churchill-Keewatinook, Niki Ashton, says sending tents to her constituents is “insulting” and wants the federal government to do more.

“You don’t put sick people in winter in a tent,” Ashton said.

“A tent in northern Manitoba’s climate for the next multiple months is basically the same as a body bag.”