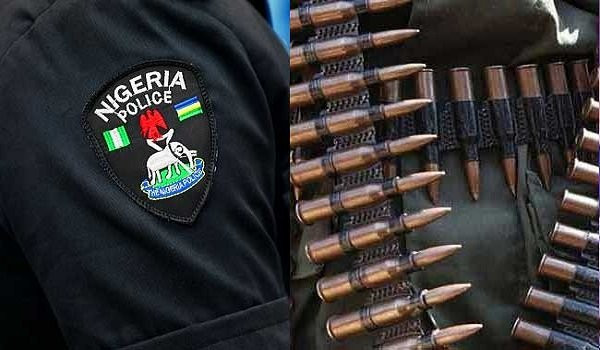 A statement released by the spokesperson of the state police command, ASP Daniel Ndukwe, said the state Commissioner of Police, CP Mohammed Ndatsu Aliyu, has ordered the Deputy Commissioner of Police in-charge of the State Criminal Investigation and Intelligence Department (State CIID), to carry out a thorough investigation to unravel the circumstances surrounding the shooting incident.

He added that the Commissioner, who made the order after visiting the hospital where the injured persons were receiving treatment, ordered the swift conclusion of the investigation to aid further necessary actions by the Police.

The Commissioner while sympathizing with and urging family members and friends of the deceased persons to remain calm and cooperate with the Command in the ongoing investigation, called on eye witnesses at the scene of the incident to volunteer useful information that will aid the thorough and swift conclusion of the investigation, in view of ensuring that justice prevails.