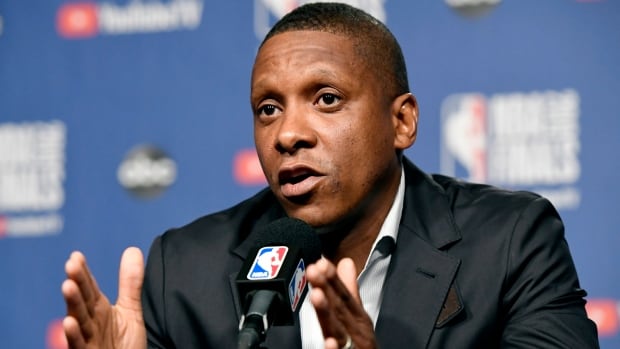 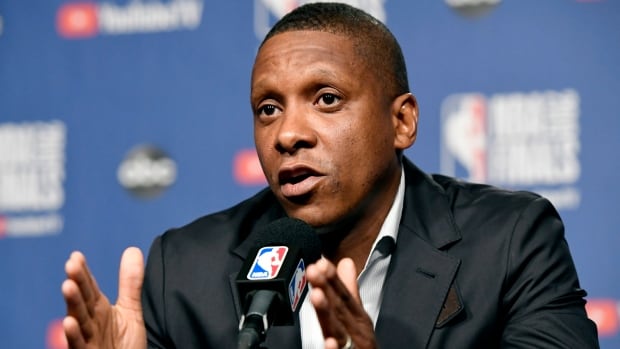 Click on the video player above at 11 a.m. ET to watch live coverage of Toronto Raptors president Masai Ujiri’s season-ending availability with media.

Fresh off his team capturing its first NBA championship, Ujiri must now deal with the future of star Kawhi Leonard, who is expected to become a free agent this weekend.

Leonard’s first season with the Raptors, after seven seasons including an NBA title with the San Antonio Spurs, was capped earlier this month with being named MVP of this year’s finals, and the Raptors’ first-ever title.

Leonard’s future is up in the air as it’s uncertain if he’ll re-sign with Toronto.